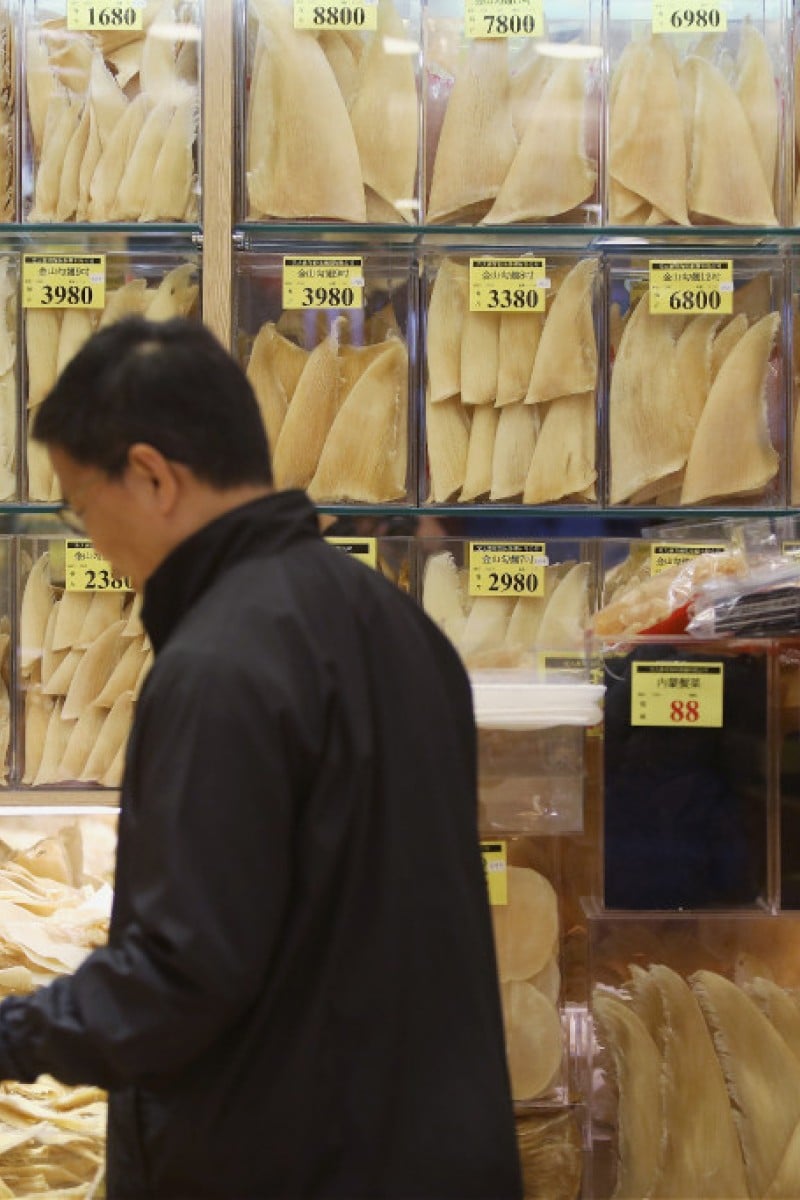 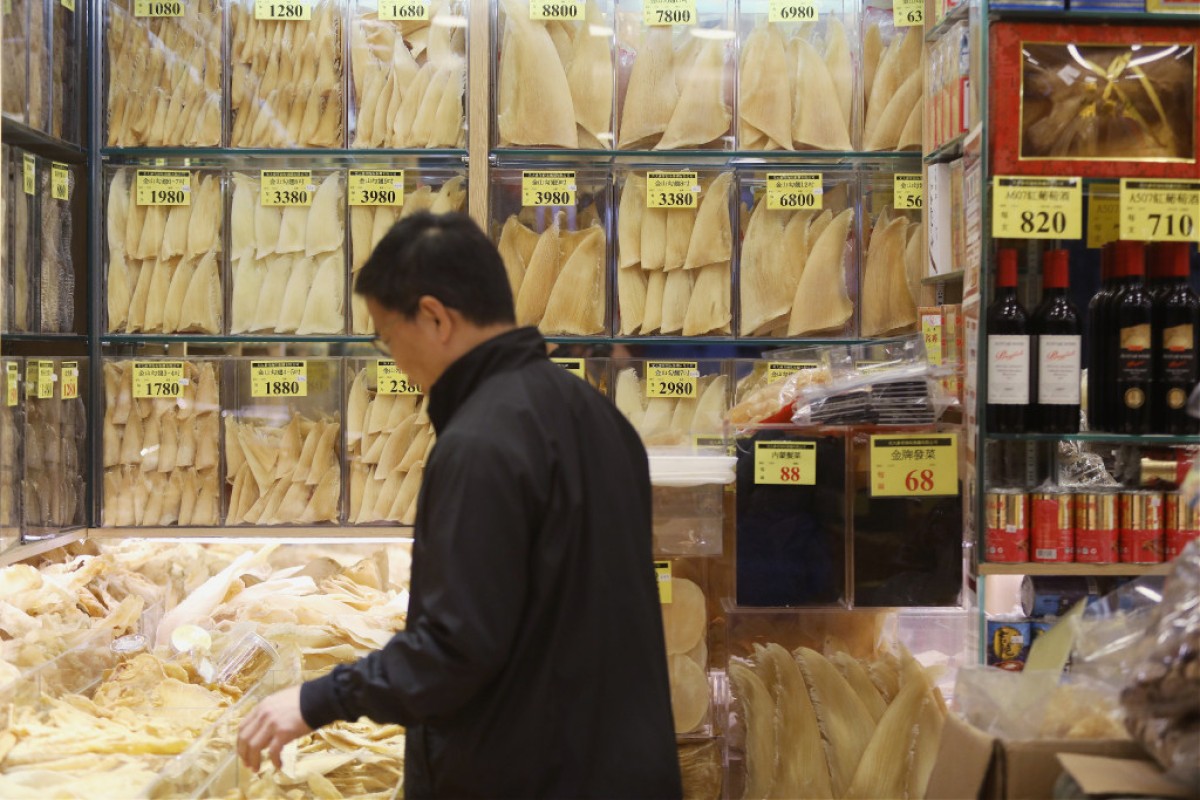 Although shark finning is banned, it is still sold in Hong Kong.

I am writing in response to the letter “Stop the cruel practice: no more shark fin soup!” (Young Post, May 14). Many countries around the world are still hunting sharks. Although we do not fish for sharks in Hong Kong waters, the city is one of the world’s biggest shark fin trading hubs.

Shark finning is an act of brutality. Their fins are cut off while the creatures are still alive. Then they are thrown back into the sea where they are eaten by other fish or drown because they cannot swim.

Humans kill about 100 million sharks per year – mostly for the shark fin trade. The extinction of sharks will mean bad news for our marine ecosystems. Sharks, as predators, help to maintain a good balance of the species below them in the marine food chain.

We have the power to save the sharks. Hongkongers should give up shark fin soup and tell others that these creatures are in danger and they need to be protected. The only solution to this problem is to stop hunting sharks. Leave them alone and let us – and our future generations – reap the rewards.

Thanks for your letter, Matthew. Shark fin is one of those issues which is going to be a long fight. Older people really prize it as being a special dish for a special occasion. So they probably feel annoyed that they are being criticised for eating it.

As more people become wealthier, more people want luxury items. If your family had been struggling but, through hard work, earned enough money to be able to afford to eat steak, you might feel hard done by if people suddenly tell you that you can’t have it.

Before China became so wealthy, very few people could afford shark fin soup. Now that has all changed.

However, while Hong Kong may not allow sharks to be fished in its waters, shark fin soup is still sold in restaurants here.

If people really want to make a difference about shark fin, they need to stop supporting restaurants that sell it.