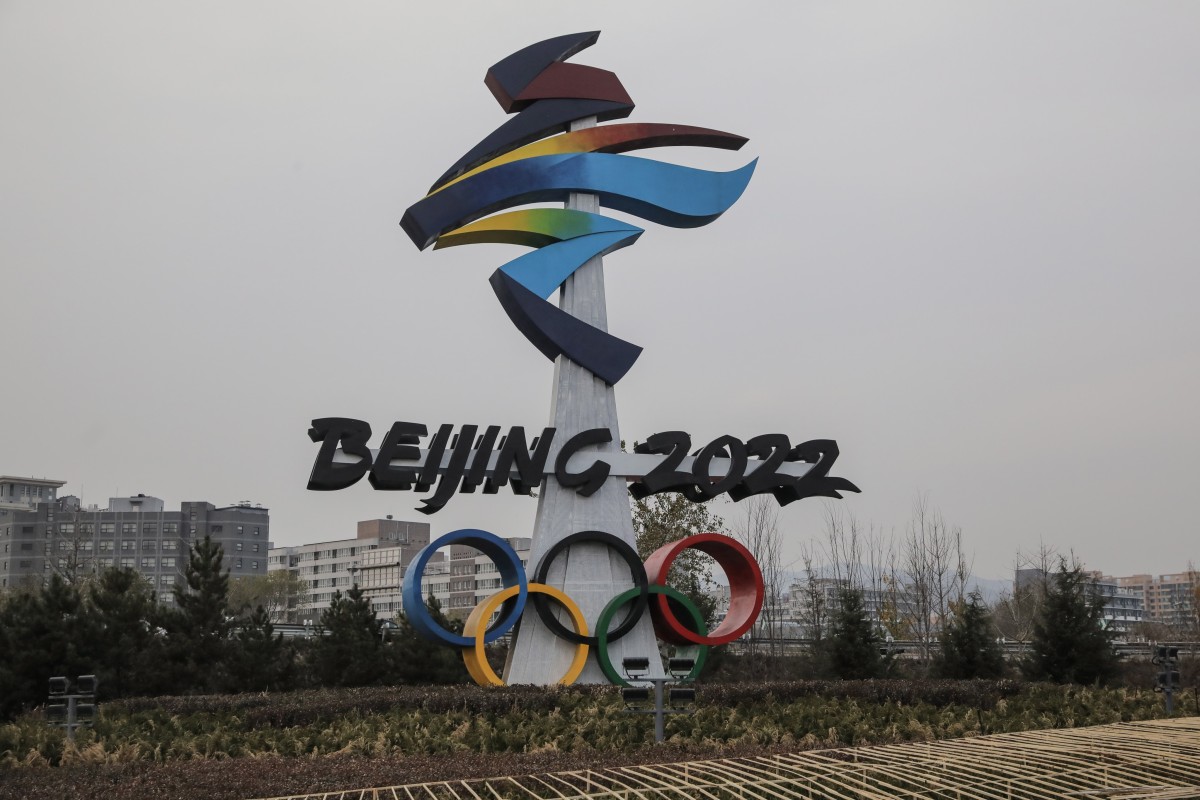 The US, Canada, Australia and Britain have declared diplomatic boycotts of the 2022 Winter Games. Photo: EPA-EFE

Andrew Yuan (pictured) explains his thoughts on the boycotts of the coming Olympic Games. Photo: Handout

There has been much buzz and media attention around the diplomatic boycotts of the 2022 Beijing Olympic Games. But it is time for us to take a step back and consider the realistic effects of the boycotts before we blindly approve of them.

At its core, the diplomatic boycott is more symbolic than substantial. Though this is a drastic contrast to the warm handshakes of the 2008 Olympics, the boycott only slightly damages Beijing’s attempts to boast in an international arena.

But beyond the superficial effects, the diplomatic boycott hardly confronts China on its human rights record, according to news reports. Some believe the boycott efforts distract us from the necessary conversation on what is happening in China and does not propose a path forward.

A recent opinion piece in The Washington Post has encouraged viewers not to watch broadcasts of the Beijing Olympics to thwart businesses who are profiting from the event through advertisements and sponsorships.

However, the author is not proposing an effective strategy to address allegations of human rights abuses in China and instead highlights a less relevant plan regarding their economic interests. It seems to imply that the only way to make any change is through money and individual actions.

Why are leaders from Australia, America, Canada and Britain so focused on a futile political gesture?

Meanwhile, in Hong Kong, singer and activist Denise Ho has been arrested, and Stand News, an online news platform popular among opposition activists, has been shut down.

Thus, people in Hong Kong should refrain from widespread support for the boycotts. Upsetting the government with protests and public opposition could potentially put us and international athletes in more political peril and suppression.

At the end of the day, the diplomatic boycotts have overshadowed a long-needed dialogue with China about human rights, and Western leaders are doing the bare minimum.

How to get people to trust the ‘Leave Home Safe’ app

It has been more than two years since the outbreak of the coronavirus pandemic. To combat the spread of the virus, the government developed the “Leave Home Safe” app to alert residents who had contact with infected patients.

However, there are worries that the app will leak users’ private information. Some Hongkongers refuse to download the app because of these privacy concerns, and this reduces the policy’s effectiveness.

There is no doubt that these people neither believe in the app nor the government. The main reason for this mistrust between the government and the public is a lack of transparency. Authorities should release more information about the app. For example, those who were involved in developing it can explain how the data is processed. Only with transparency and education can fake news be challenged.

Hong Kong requires people to use the ‘Leave Home Safe’ app if they want to eat in restaurants and enter government facilities. Photo: Jelly Tse

Government officials should also publicly commit to using the app, so they bear the risk of privacy concerns together with the rest of the city. This would show their determination to beat the spread of the pandemic and could be convincing to some sceptics.

No matter the result, the public would have a better understanding of the app’s safety.

To encourage more people to use “Leave Home Safe”, the government should spare no effort on educational outreach and promotion.

Many advertisements about using the app are broadcasted on television, but nowadays, many of us use smartphones much more often. The government should rethink their marketing and consider using social media. They could work with influencers to make their advertisements more appealing. For example, there could be a live-stream with officials and tech experts, who could provide answers to questions.

In this tough time as local Covid-19 cases are rising again, we should work together to make Hong Kong a safe and stable society. It is important for the government to maintain a good relationship with the public so we are able to solve problems more effectively. It is, therefore, high time for authorities to take the first step to regain people’s trust through the “Leave Home Safe” app.