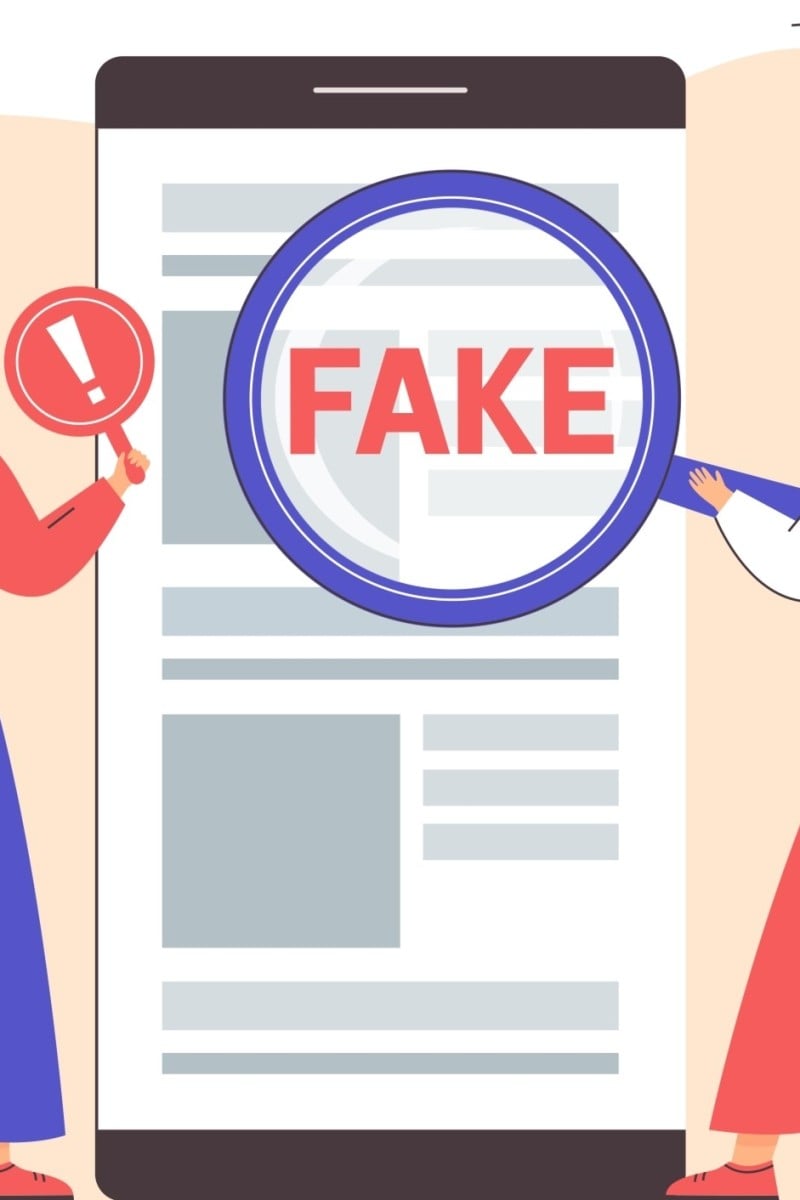 One student suggests that governments regulate social media to stop the spread of hate and fake news. Photo: Shutterstock

Social media platforms play an important role in our daily lives. They reflect people’s wishes and tell us how they think.

This is why there should be increased regulation of social media platforms. This way, governments could sanction social media companies if they refuse to comply with the laws. Netizens should also be asked to use their real names when giving their opinion or posting news.

I don’t believe regulating social media is a violation of freedom of speech. It can help to protect the rights of people.

I was shocked by the news that nearly 150 cats bound for slaughterhouses have been rescued by police in eastern China.

The animals were crammed into rusty cages, with most of them believed to be household pets that were sent to local animal shelters.

China has no animal cruelty prevention laws, and some mainlanders eat dog and cat meat. Around 10 million dogs and four million cats are killed for human consumption each year in China, according to activists.

Animals should be protected from unnecessary suffering. All of us have a responsibility to prevent animal cruelty and hand over abandoned or injured cats and dogs to animal shelters. Also, we should report any cases of animal abuse to the police.

This photo shows a cat among 150 others rescued by police from cat meat trade in China’s eastern Shandong province. Photo: AFP/Vshine/Humane Society International

Fond memories of the queen

My friends and I went to the British consulate in Admiralty to offer our condolences on her death. We were shocked by the sea of people there. We had to wait for four hours to sign the book of condolence. The crowd mostly comprised adults who had experienced the colonial era of Hong Kong.

Here’s what I wrote in the condolence book: “Thank you for shaping Hong Kong into what it is today, bringing Western culture into Hong Kong and making Hong Kong such a unique place. Your contribution as the queen of the United Kingdom will forever be remembered. May your soul rest in peace.”

A fifth effort to pass a global agreement to protect the world’s oceans and marine life has failed.

Many marine species living outside protected areas face threats from overfishing and shipping. They include sharks and whales. Experts fear many species could even go extinct before they are discovered. Fishing boats scraping the seabed have severely damaged marine life and the oceans.

The fate of the oceans also depends on global action on climate change. Rising temperatures increase the risk to marine and coastal ecosystems. Coral reefs and mangroves that support ocean life have been damaged.

The world’s governments should get together and come up with a plan to protect the world’s oceans and marine life.

We must do all we can to protect marine life before it is too late. Illustration: Shutterstock

As we fight Covid-19 with masks and rapid tests, another battle rages against plastic waste in our oceans

Safety should be a top priority

Three workers died and six were injured when a tower crane collapsed at a construction site on Anderson Road, in Sau Mau Ping. Several similar incidents have happened in Hong Kong over the past few months.

Last month, a backup dancer for the Canto-pop boy band Mirror was critically injured when he was hit by a giant video panel that fell from the ceiling during a concert at Hong Kong Coliseum in Hung Hom. Such accidents call into question Hong Kong’s safety standards.

It is high time that the authorities took action to prevent such accidents from happening again. People’s safety should be the number one priority for the Hong Kong government.

American economy is in trouble

The United States may be heading for a recession. This is bad news for the world.

According to the latest data, US employers added 315,000 new jobs in August, far fewer than in July, as fears rise that the labour market is heading for a slowdown. Besides, the jobless rate rose to 3.7 per cent from 3.5 per cent, according to figures from the US Labour Department.

The results show that the world’s biggest economy is continuing to shrink. Moreover, the country’s inflation rate is at a 40-year high. These are serious problems. Under these conditions, it will be hard for new graduates to find jobs while older workers face lay-offs.

The US government should introduce proposals to create more jobs. Other countries will also benefit if the US economy recovers quickly.