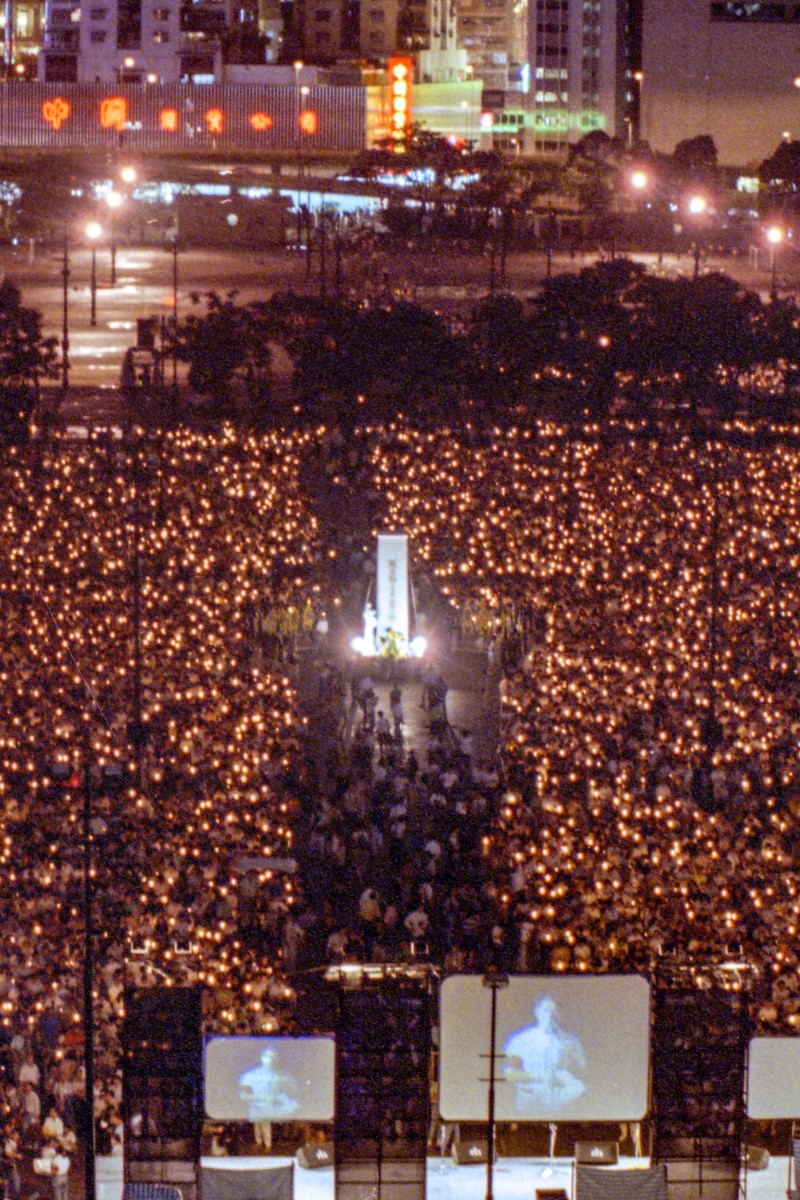 Is going to the June Fourth vigil as significant as it used to be?

Every year, communities put aside intergenerational gaps and diverging opinions to share a common goal for justice and democracy – a sentiment that, much like the June 4 vigil, has and will continue to embody Hong Kong’s core values.

Yes, it’s true that fewer people are attending the vigil than before, and young people in particular are becoming less involved with the event as the years go by. And yet, the unique privilege that Hongkongers have over other citizens living in Chinese territories to legally commemorate the June 4 crackdown is not lost on its yearly participants.

Some of these people turn up year after year to show support for the pro-democracy movement on the mainland. But most go for the sake of conservation – to keep the collective memory of the June 4 incident alive.

Of course, the fight for democracy in China has splintered in recent years, with some democrats in Hong Kong preferring to focus on helping the city gain its own independence through competing movements like Occupy Central instead.

But the original purpose of the vigil still holds true; during June 4, 1989, an estimated number of hundreds – to what could be thousands – of innocent students, in pursuit of something as basic as democracy, died in the unjust military crackdown, and the mainland has yet to make amends.

So, while we could let the past stay in the past, how can we forgive someone who shows no remorse? And if, by some miracle, we do, how can we forget the wrong they’ve committed? Or the lives that have been taken?

All in all, this vigil is significant for the message of solidarity it sends. Just as 100,000 people showed up to last year’s vigil, 100,000 more will gather this year, and in the years to come, to prove the pro-democracy movement of ’89 was not a failure, not in vain, and is far from over. We have strength in numbers, so let’s make sure that we’re part of the count.

The annual June 4 vigil was originally supposed to be a show of solidarity for the victims of the 1989 pro-democracy protests that ended in a massacre, showing Hong Kong’s commitment to democracy. Today, though, the significance of the vigil is stuttering on two key premises: continuity and – more crucially – its message of democratic solidarity.

A vigil is only significant if it is able to thrive continually. In recent years, attendance for the vigil has declined as the rise of younger activists, born after the massacre, pursue a localised dream of democracy in Hong Kong, rather than on the mainland.

In doing so, the core goal of the vigil, to show solidarity for attempts on the mainland, has stagnated in favour of political concerns closer to home.

This suggests the message of the vigil is outdated. The mainland has cemented itself as a one-party nation that thrives under a form of authoritarianism, especially under President Xi Jinping, who has pursued a ruthless crackdown on dissent. In a climate where democracy on the mainland has been losing momentum, the vigil, a bastion of Chinese democracy, has little purpose. This is further worsened by the deteriorating relationship between Hongkongers and our mainland counterparts – instead of camaraderie, an alienation has fouled the message of support that the vigil once embodied.

The June 4 vigil began as a vibrant example of Hong Kong pro-democracy activism and cross-boundary cooperation. Yet, because of a changing status quo and a shifting political focus, the vigil has, regretfully, been pushed to the edges of the minds of Hongkongers.

Remember the fallen: the 30th anniversary of the June 4 Tiananmen Square crackdown

Face Off: Are the nine Umbrella Movement activists’ sentences too harsh?