Sophie Mak
Junior Reporter
My mission in life is not merely to survive, but to thrive; and to do with some passion, some compassion, some humour and some style. - Maya Angelou
Comment
Copied 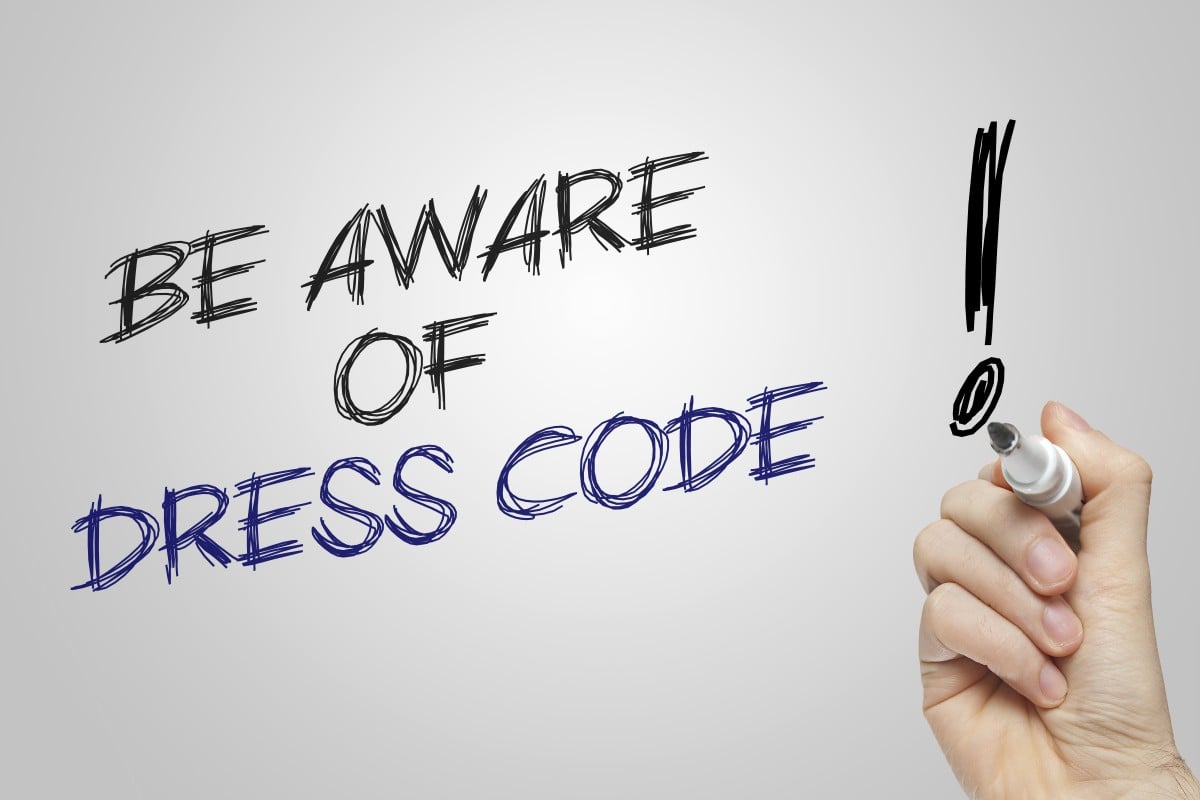 Females do not only suffer from sexism in the workplace, but also in school. We can see this from a recent string of school dress code controversies that garnered widespread international attention. In one, a Canadian teen was given detention for wearing a maxi dress because it violated her school’s dress code by showing her shoulder and back. Another student from the US was sent home from school for wearing an outfit that revealed her collarbones.

These are just some of the recent cases where young females were called out for their “provocative” and “inappropriate” attire in school. In each of these cases the girls are repeatedly told that they have to cover up to avoid distracting their male peers or making male teachers feel uncomfortable.

While I was reflecting on the ridiculousness of the above scenarios, it dawned on me that many female high-schoolers in Hong Kong also experience some sexism under their schools’ dress codes.

Most schools in Hong Kong have uniforms to promote collectivity and uniformity, but they also maintain discriminatory standards as the norm, all in the name of policing students’ attire. For instance, there are a handful of local girls’ schools which hold annual uniform inspections. Some require girls to kneel on the floor and to make sure that their dresses are less than two-inches above the ground. Anyone with dresses shorter than the mandatory length have to either re-hem their skirts, or buy a new uniform.

On exceptional days when students can wear casual clothes to school, there is even stricter control. Female teachers are responsible for policing their attire and calling out students who do not meet the requirements. Students, for example, cannot wear spaghetti straps or tank tops, nor can they put on short pants or flip flops – all in the name of maintaining maidenly modesty. While casual wear should be worn so students can fully express themselves, these rules limit and constrain their outlet of expression.

These schools often strictly enforce their dress codes to create a distraction-free zone for male students and staff, and to prevent female students from gaining unwarranted attention. However, dress codes grounded in such logic reflect a broader societal view on women: that their bodies are sexualised and dangerous, that they should be the ones to protect themselves from scrutiny and judgment from men, and that harassment is inevitable if they are not modest enough.

While the principle of asking students to attend school smartly and properly dressed sounds reasonable, the problem comes when schools project wider sexist attitudes towards women and their bodies, while trying to define what it means to be proper and tidy. When girls are called to cover up their bodies, it perpetuates society’s sexualisation of their adolescent bodies.

Rape culture permeates our society, even at an institutional level, and stringent school dress code regulations do not help. These rules amplify the fact that women who are victims of sexually assault will be blamed and questioned by society, while perpetrators are rarely disciplined. By enforcing attire rules, schools are showing their tolerance towards slut-shaming, and are teaching that girls allow themselves to be harassed because their clothing “asked for it.”

Today, feminist activism is gaining ground. Females worldwide are encouraged to challenge social norms. They chant: “Don’t tell us what to wear, teach the boys not to stare.” This is very true: only by directly addressing harassment and assault can men’s “entitlement” to women’s bodies be challenged.

Such a resurgence of women’s rights movements means that young girls are increasingly becoming aware of the sexism they face in their daily lives. Through their newly gained understanding, they can push back against existing attitudes and practices that may seem subtle and previously very difficult to stand up to. Hopefully, more of us will be able to resist such sexist dress codes so that we can end structured sexism.

Sophie Mak
Junior Reporter
My mission in life is not merely to survive, but to thrive; and to do with some passion, some compassion, some humour and some style. - Maya Angelou