Opinion: Why the HK extradition bill is a great idea 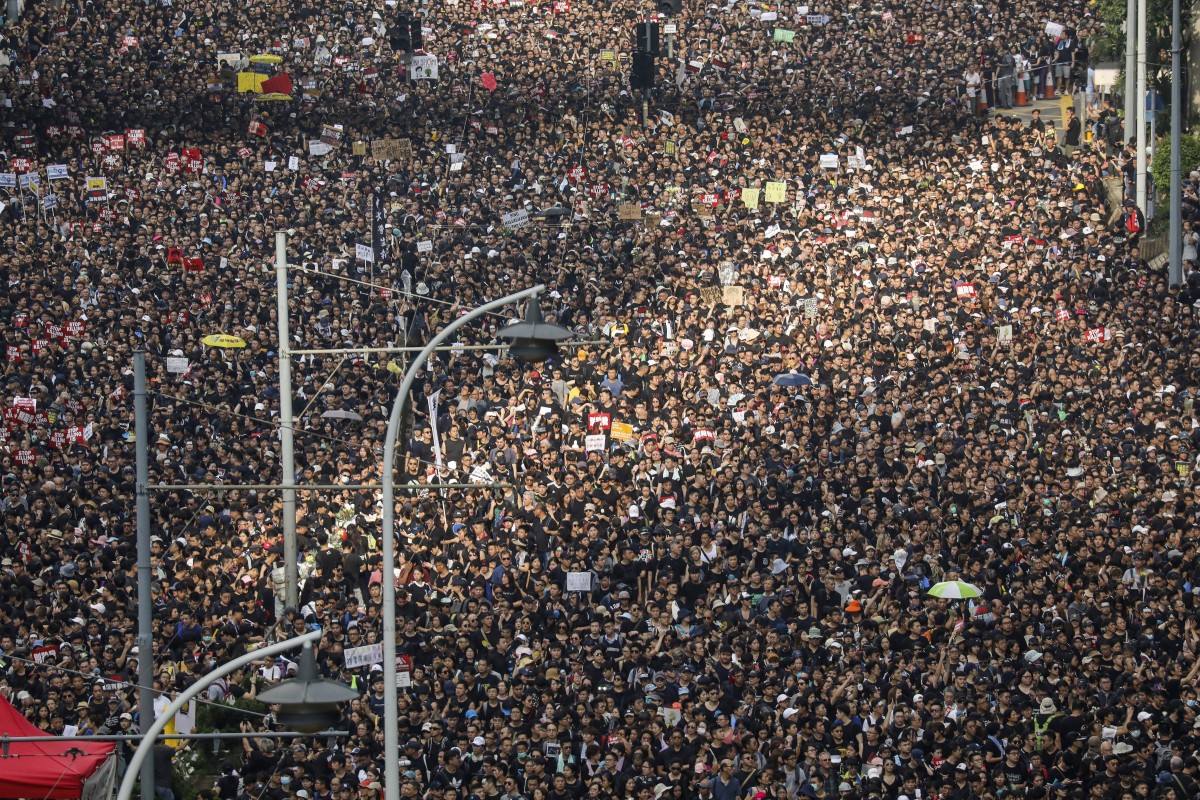 The government should take time to engage the public.

More than 30 per cent of the city’s population pounded the pavements over the past week to protest against a controversial extradition bill, with tensions running high and police engaging – at times – violently with protesters.

First and foremost, there are some misconceptions about the bill which must be cleared up. It’s commonly called the “China extradition bill”, but such a label misses the point.

It’s not a law that will allow Beijing to kidnap Hongkongers any time it wants to. It will actually allow Hong Kong to extradite criminals to any country with which it doesn’t have an agreement. The main objective of the bill is to ensure that Hong Kong doesn’t end up as a haven for international criminals; therefore, opposing the bill is, by definition, a pro-criminal stance.

Millions of Hongkongers would rather thumb their noses at Beijing than purge their city of criminals such as Chan Tong-kai, who allegedly murdered his pregnant girlfriend in Taiwan and then fled to Hong Kong.

What’s more, the bill doesn’t affect the overwhelming majority of people in Hong Kong – only criminals, regardless of their nationality. Under the current process, the Hong Kong government needs to pass amendments on an individual basis to extradite criminals.

The proposed bill will make Hong Kong a safer, better place. The bill also doesn’t apply to political crimes; it won’t allow Beijing to extradite those who speak out against the mainland in Hong Kong.

By trying to pass the bill through proper judicial channels, Beijing is showing its respect for Hong Kong – it could act outside the law if it wishes to.

Under the proposed extradition law, if a person commits a crime and flees to Hong Kong, authorities from the country in which the crime was committed have to apply to Hong Kong courts seeking the person’s extradition. Hong Kong courts then have to decide whether they should proceed with the extradition, ensuring that the city’s rule of law is maintained.

Most Hongkongers do not support independence, not to mention the impracticality of such an idea, considering that Beijing controls some of Hong Kong’s water, food, electricity supplies.

The government should use the postponement of the extradition bill to engage in some positive public relations, for example, promoting what the new legislation will actually mean and how it will benefit Hongkongers.

Hong Kong extradition law: the murder behind the bill

Hong Kong extradition law: A timeline of events that led to the current mass protests