Face off: Should students take part in social movements? 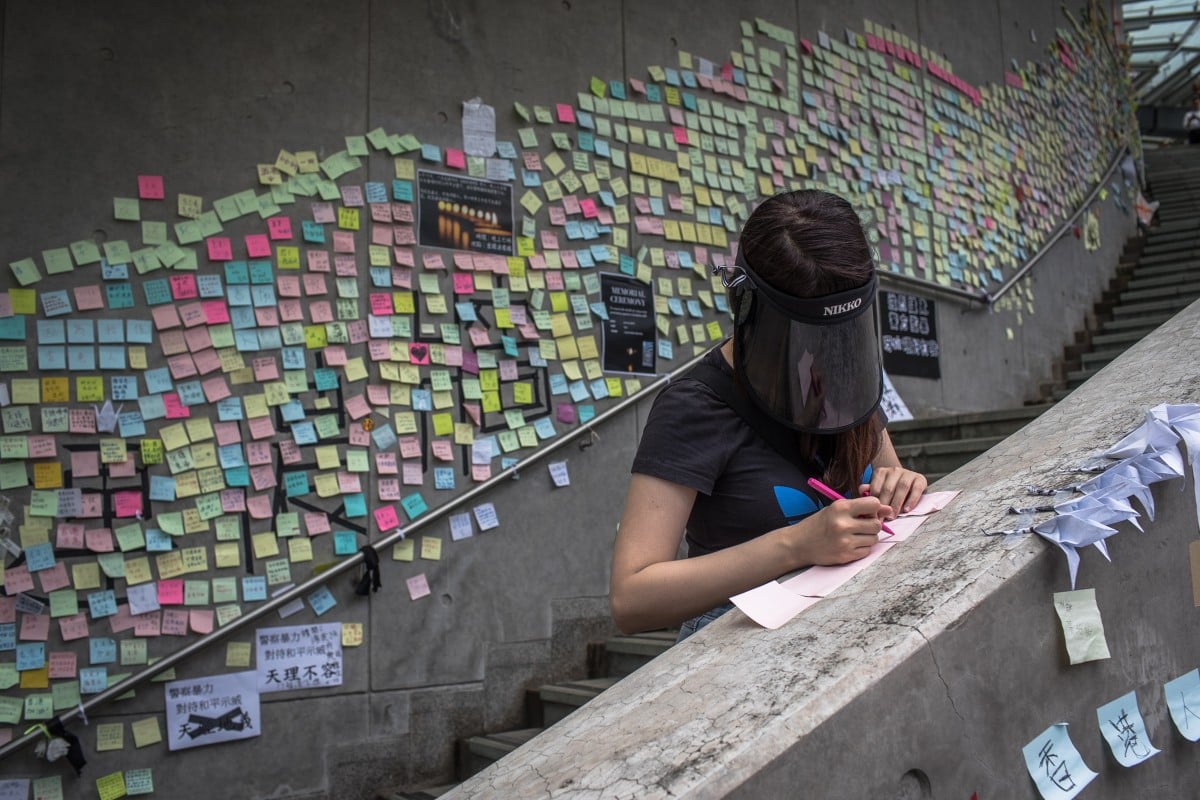 We are the future leaders of the world. We should take part in social movements because we should have a say in our future. If not us, who? Who should be the voice of the future?

It could be argued that we should focus on our grades and only become involved in social movements when we reach university but, in a world where timing is crucial when it comes to making change, why wait?

We need to voice our concerns about problems like climate change, Brexit, gender equality, LGBTQ rights, gun violence, and the Hong Kong extradition law now. Many of us, especially in Hong Kong, receive a high enough quality of education to be able to judge for ourselves what is ethical, and we should feel a duty to fight for what we believe in.

A good education can be defined as something that enriches our world view. Social movements show us, more than textbooks in a classroom can, how our education can be used to solve real problems. A person might, from being a part of a protest, come to realise that the side they are backing is the wrong one, but it’s only from being a part of it and from choosing a side in the first place, can they come to such a conclusion.

Some might argue that we shouldn’t get involved in protests and demonstrations because they can be dangerous. This is, obviously, a valid reason for not taking part. But we are not deliberately choosing to sacrifice our safety for the sake of society. Most protests, in Hong Kong at least, aren’t violent. There are many ways we can advocate safely. Take for example, the extradition law marches on June 9 and 16, which were largely peaceful and were a reflection of unity in numbers. There are many other examples of peaceful movements around the world, such as Greta Thunberg’s “Fridays for Future” and LGBTQ Pride parades. It should be remembered that, although the media might often focus on it, violence does not go hand in hand with protesting.

In recent years, young people all around the globe have been instigators of change. Cases in point: #MeToo, #MarchForOurLives, and #AntiExtradition. But have we really taken the time to understand the extent of our actions? Are we thinking smartly about our political opinions and decisions? Or are we simply contributing to an ideological echo chamber that’s indicative of our lack of worldly experience?

Through the power of technology and social media, we are exposed to countless new causes for concern. Sociopolitical change can grow from a few Tweets, and all it takes is one viral hit online to shatter a YouTuber’s career in minutes.

But the essence of one’s participation in a social movement today is spontaneous, infectious, and most importantly, often uninformed.

The onset of fake news requires paying the utmost attention to our media literacy skills and our ability to fact-check in a world increasingly consumed by media. It’s all too easy to spread inflammatory misinformation and “alternative facts” about supposed Trump tweets – and all it takes is one repost on a social media platform to spread it like wildfire.

This leads to our future. I am still learning and growing every day, and the phrase “young and dumb” still rings painfully true every time I mismanage myself. The truth is, when our impressionability is at its peak and we haven’t had the experience to think for ourselves as much as we’d like, it’s important to consider perspectives beyond our own, raggedy teenaged wisdom.

The ability to think and reason past our own opinions will come in handy in our futures. The act of mindlessly taking sides is never a good thing, and the need for cognitive, all-rounded thinking in a complex situation past one-sided hate speech online is important.

So, when you see another Instagram story on the extradition protests happening in Hong Kong, think twice about the impact the movement is making on your own ways of thinking before reposting.

Face Off: Are the nine Umbrella Movement activists’ sentences too harsh?

Face Off: Is it necessary for all HK police officers to carry firearms?