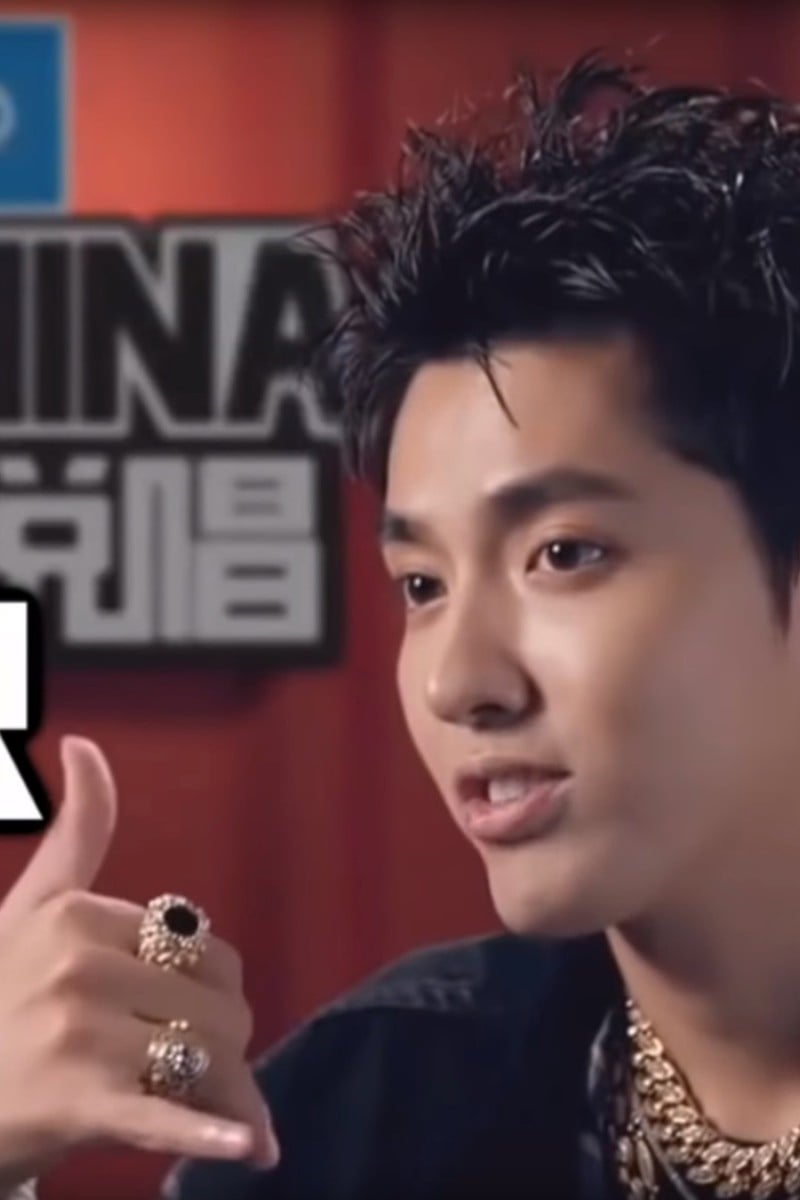 From blackface to plagiarism: Why the Chinese entertainment industry needs a lesson in sensitivity for cultures and ideas 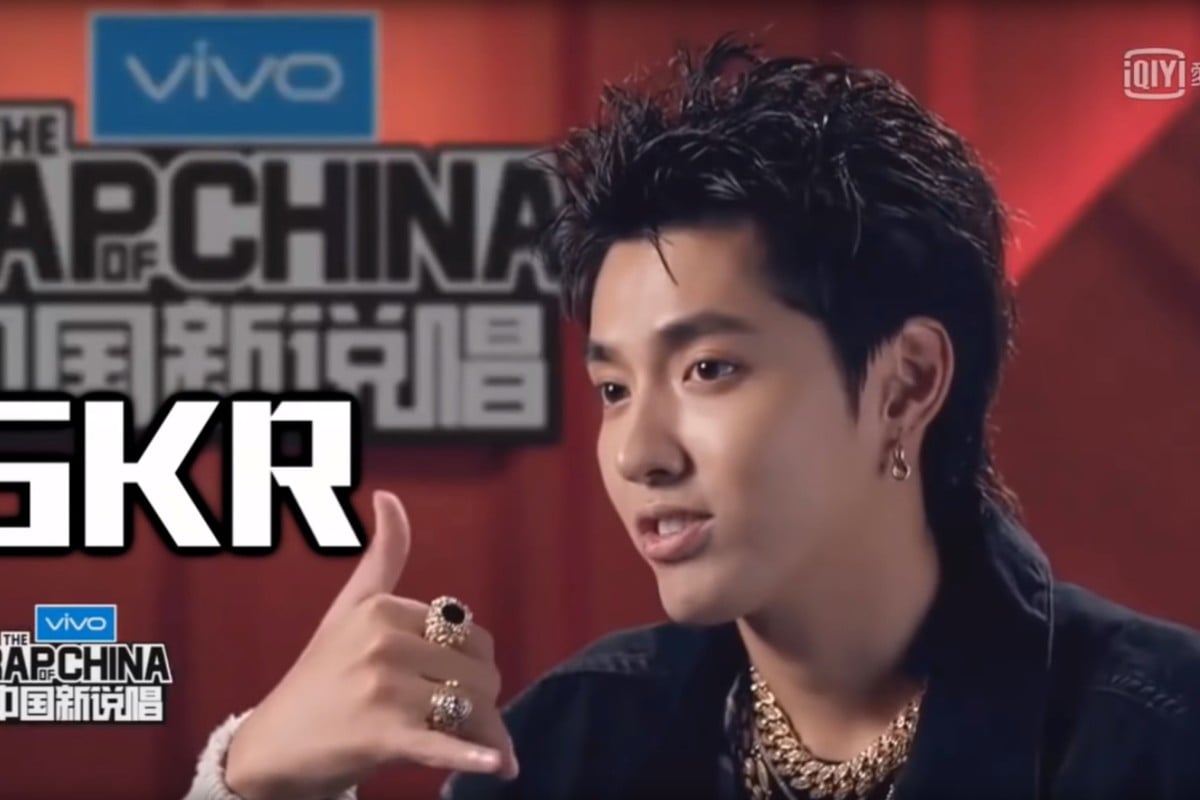 Hip-hop icon Kris Wu is both a judge and chief music supervisor on The Rap of China.

While the Chinese television industry is infamous for stealing ideas from Western shows, the popular rap competition, The Rap of China, takes it one step further. It attempts to monetise and glorify the very cultural substances that the Chinese have, throughout history, been averse to – for example, hip hop.

In 2016, Ningxia Satellite TV’s The Banquet ripped off components from The Colbert Report, the popular late-night talk show, including the graphics, opening credits, the theme and background music. Similarly, many Chinese singing competitions shamelessly lifted the “blind-audition” concept from The Voice. Now, The Rap of China copies the South Korean rap show Show Me the Money.

This is not a review of The Rap of China, so I will avoid commenting on the lack of articulation, proficiency and coherency of the show’s musical and lyrical content. I am not a fan of random and irrelevant English lyrics and ad-libs emerging between Chinese lines – but I thought it was just a matter of personal preference, until I realised it breeds cultural ignorance and is a form of exploitation.

From CCTV’s Celebrate Together skit, in which actress Lou Naiming in blackface and wearing fake buttocks puts on an accent to play an African mother, to the infamous commercial where a black man was “cleansed” and “sanitised” by a detergent into a light-skinned Chinese man, China has shown its racial insensitivity.

While The Rap of China does not display such racist attitudes, I wonder how a Chinese TV show could correctly glorify the art of rap – which is a form of black social and artistic activism – when it fails to acknowledge that the country is still blatantly traditional and endorses racism. Not only does it fail to recognise that, its presentation and manipulation of hip hop culture is laughable, ridiculous and damaging to the audience’s understanding of it.

The history behind soul music - the precursor to modern R'n'B

The Rap of China takes advantage of newly fashionable trap music and presents it to the audience as the face of hip hop culture, when in truth, it’s just a type of American rap that has been receiving mixed or adverse reviews from old school hip hop fans. As a result, mumble-rapping, autotune and ad libs like “Skrt Skrt” and “Dddddrraaaa!” are all that the Chinese audience know about hip hop. For example, the judges use the ad lib “Skrt Skrt” (introduced by Kodak Black in 2015) as an adjective, such as describing a performance as “very Skr” (even the spelling is wrong), then claim to have “popularised” it. The main problem is, according to Hong Kong rapper Edison Chan, “[they] don’t even know what they’re saying and they think they [are] cool”. The excessive and the deliberate yet incorrect use of American slang is embarrassing. It sustains the Chinese viewers’ negative perception of hip hop culture as something artless, unsophisticated, and hence redundant.

Hip hop is not about repeating random slang on a heavy-bass track, and promoting that breeds insensitivity.

I believe that the study of black music (i.e. hip hop, R&B, soul etc) should be a prerequisite to producing a hip hop TV show. Firstly, hire a “diversity leader” to educate the producers and judges about the genre of music, the language and the culture of hip hop. Secondly, asking IQiyi, a company that distributes Asian TV dramas, to produce an authentic hip hop TV show is truly absurd. Finally, the prime objective of such a show should be to promote cultural diversity, without stealing ideas from overseas and producing a low-quality version.