Open dialogue about mental health issues is essential and important

While we can have many discussions regarding the origin of mental health issues, no real progress will be made until we stop treating such patients unfairly 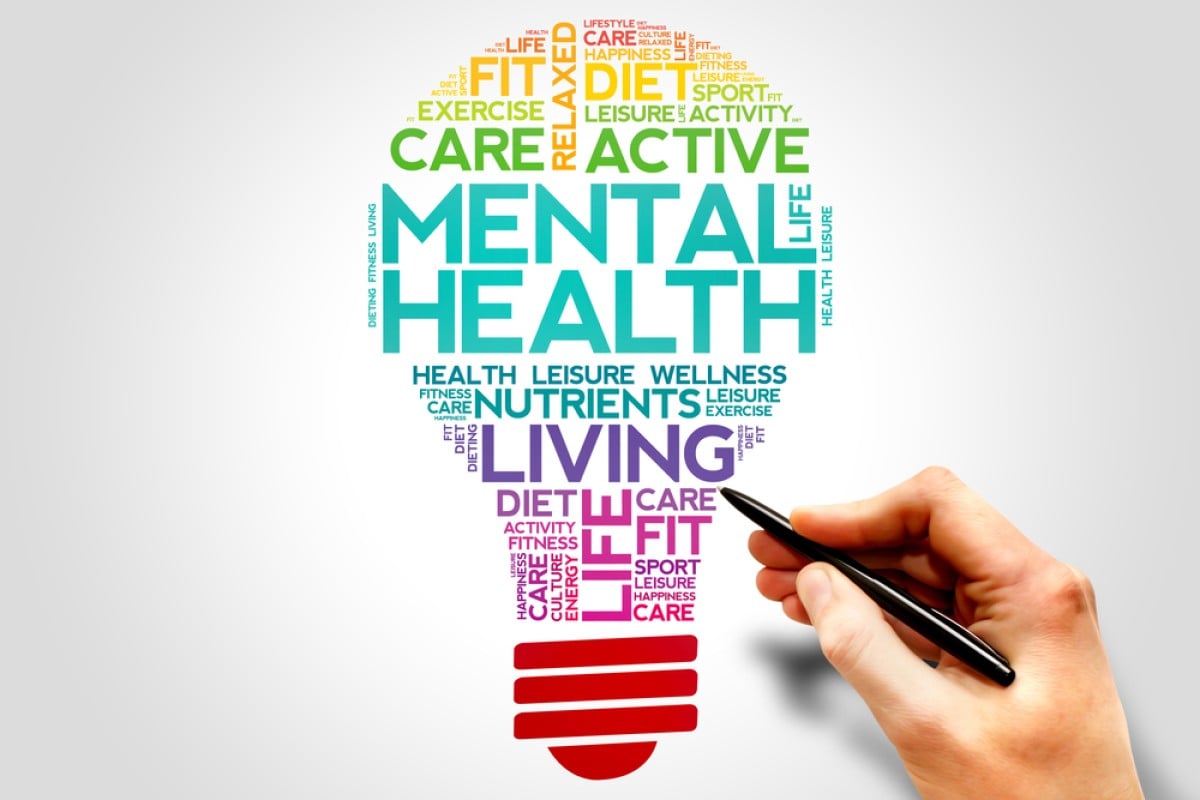 The recent suicides of celebrity chef Anthony Bourdain and fashion designer Kate Spade – two juggernauts of their respective fields – have once again started conversations about mental health and social stigma. Their deaths reveal the pervasiveness of mental health issues – the pair were of opposite genders and from different industries, and were both successful.

This problem has surfaced in a multitude of ways, affecting all kinds of people. One example is the US opioid crisis, which is said to be linked to mental health issues among middle-aged men who make up most opioid addicts. Another is the spate of student suicides in Hong Kong in the early months of 2017.

Mental illnesses mostly affect men, with an increase in suicides among males of all ages and economic backgrounds. Some estimates put the number at three male suicides for every female suicide – men represent 600,000 out of the 800,000 annual global suicides.

While discussions can be held ad nauseam regarding the possible source of the problem, no real progress will be made until mental health issues can be sufficiently de-stigmatised – this will ideally result in an environment conducive to those afflicted being able to seek help.

The roots of this stigma, however, run deep. In ancient times, mental health issues were thought to be connected to a god’s anger or demonic possession; in modern times, a mental health victim is often held responsible for their illness and shunned, in contrast to those suffering from physical ailments who receive sympathy. Such widespread feelings were succinctly captured in Ken Kesey’s One Flew Over the Cuckoo’s Nest, which describes a society pointing a finger at the sufferer, chanting “Shame, shame, shame”.

De-stigmatisation must happen at the governmental level – Portugal and Canada have taken drastic (and successful) measures in decriminalising drugs. De-stigmatisation can go hand in hand with such decriminalisation. The government also has a responsibility to educate the public, so that harmful misconceptions about mental health patients are addressed. Another key area is how those who suffer from mental health problems are portrayed in the media – too often, we see caricatures or extreme cases, instead of real people capable of happiness and success. Given the amount of time people spend at work, employers must also play an active role, for example, by establishing hotlines for employees or expanding health care benefits.

At the end of the day, however, the buck stops with each of us, and by starting a conversation, we’ll find ourselves in fine company – NBA superstars Kevin Love and DeMar DeRozan are among those who have recently opened up about similar issues.