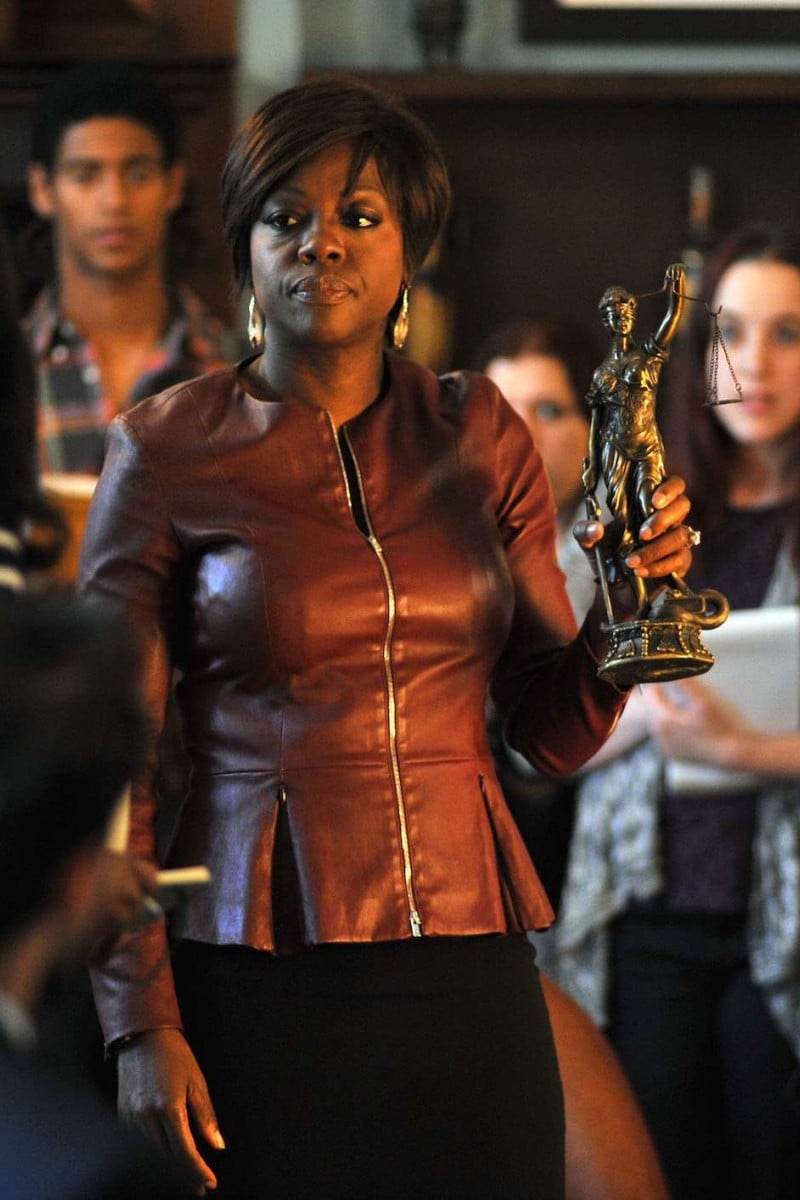 The world is not all white: Hollywood needs to get real with its characters

The movie industry needs to start making films that show the world we live in, where people come in a variety of colours and cultures

Sophie Mak
Junior Reporter
My mission in life is not merely to survive, but to thrive; and to do with some passion, some compassion, some humour and some style. - Maya Angelou
Comment
Copied Actress Viola Davis has won an Emmy award for her work in How to Get Away with Murder, and she’s been nominated for an Oscar twice, but she says the lack of ethnic minorities in movies is “a disease”.

It’s depressing when the movies we watch do not reflect our own cultures. However, Hollywood‘s lack of diverse characters from different cultural backgrounds is not new. This lack of diversity is reflected in this year’s Oscar nominees. For the second straight year, only white people were nominated in the performance categories, which provides further evidence of the discrepancy between Hollywood and the American population it entertains.

With the topic of ”whitewashing” has been hot on social networking platforms – such as the hashtag #OscarsSoWhite – people are more aware of and opinionated about the issue, and it can no longer be ignored.

I choose to believe that the Academy members are impartial, and that they nominate actors based on their ability and versatility rather than their skin colour. But then why isn’t there more inclusion within the film industry?

BBC says there are two reasons. First, “institutional racism and producers believing white actors attract more audiences and maximise profits”. So basically, it is mostly the fault of scriptwriters who write predominately white roles and the studios for selectively casting white actors.

Viola Davis, an A-list black actress who starred in The Help and How to Get Away With Murder, says: “The Oscars are not really the issue... It’s a symptom of a much greater disease”. Producers of movies play a major role in the epidemic for refusing to incorporate the real world – which is very diversified – into their stories.

The only thing that separates white actors and actors from ethnic minorities is opportunity. In fact, it is not only black people who suffer racial discrimination in Hollywood, others, such as Hispanics and Asians do too. According to a study, Hispanic actors played only 4.9 per cent of speaking parts in 2013 blockbusters, despite making up more than 16 per cent of the population in America. Asians made up just 4.4 per cent of speaking characters across last year’s top 100 grossing movies.

Despite advocations for inclusion, films nowadays still portray a homogenised picture of the world. Oftentimes, if there are characters are from different cultural backgrounds, there are still cultural stereotypes given to them which govern the way they act or speak. Even during the Oscars presentation, Chris Rock made jokes about Asian children. While he was supposed to denounce the racist Hollywood system and make a plea for cultural diversity that night, he carried on the stereotype of Asian people being good at math and China having lax child labour laws, parading three Asian children on stage as his punchline.

The view of our world is often swayed by popular culture. For children, this is often how they get to understand the world and how it works. For adults, it shapes how they become as a person – whether they grow to be tolerant or narrow minded.

Visual media is a powerful tool for moulding perceptions and shaping personalities. A consistent distortion of reality can sell unworthy products, whereas a balanced representation is a much greater aspiration.

Inclusivity means an environment where different perspectives hold value, and stories really represent the world in which we live.