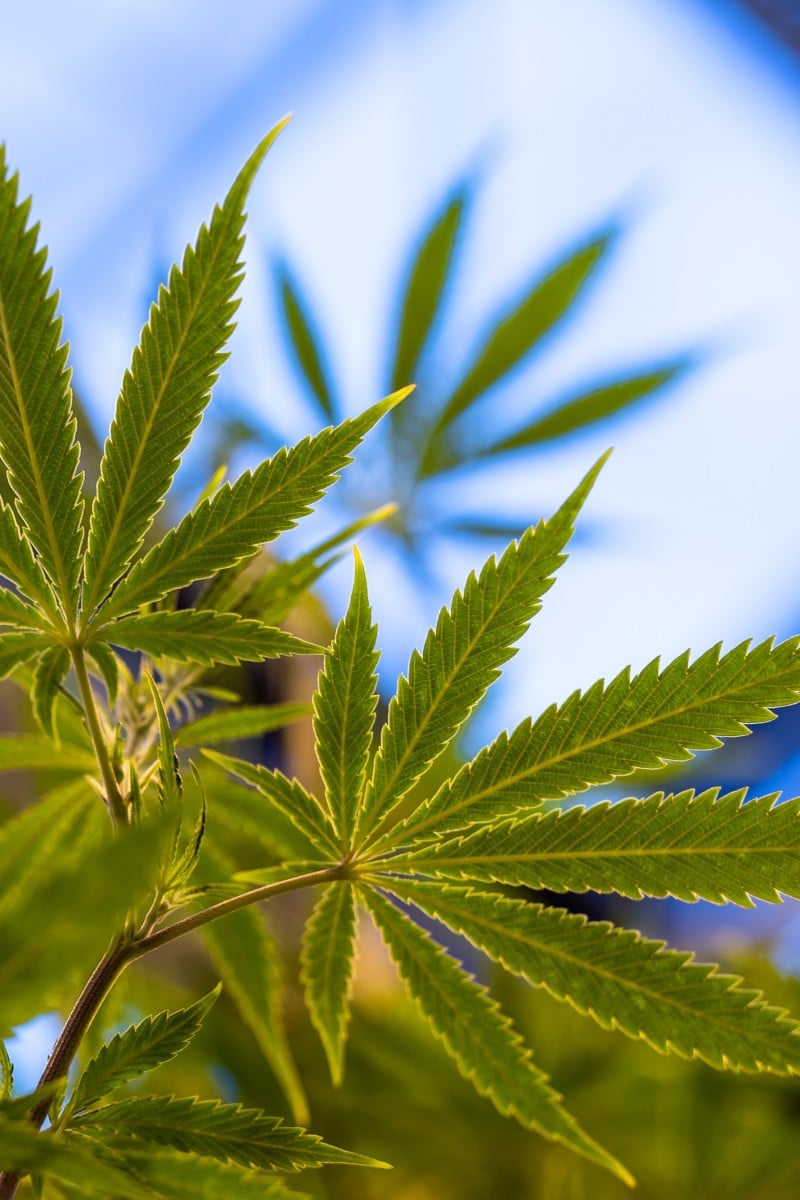 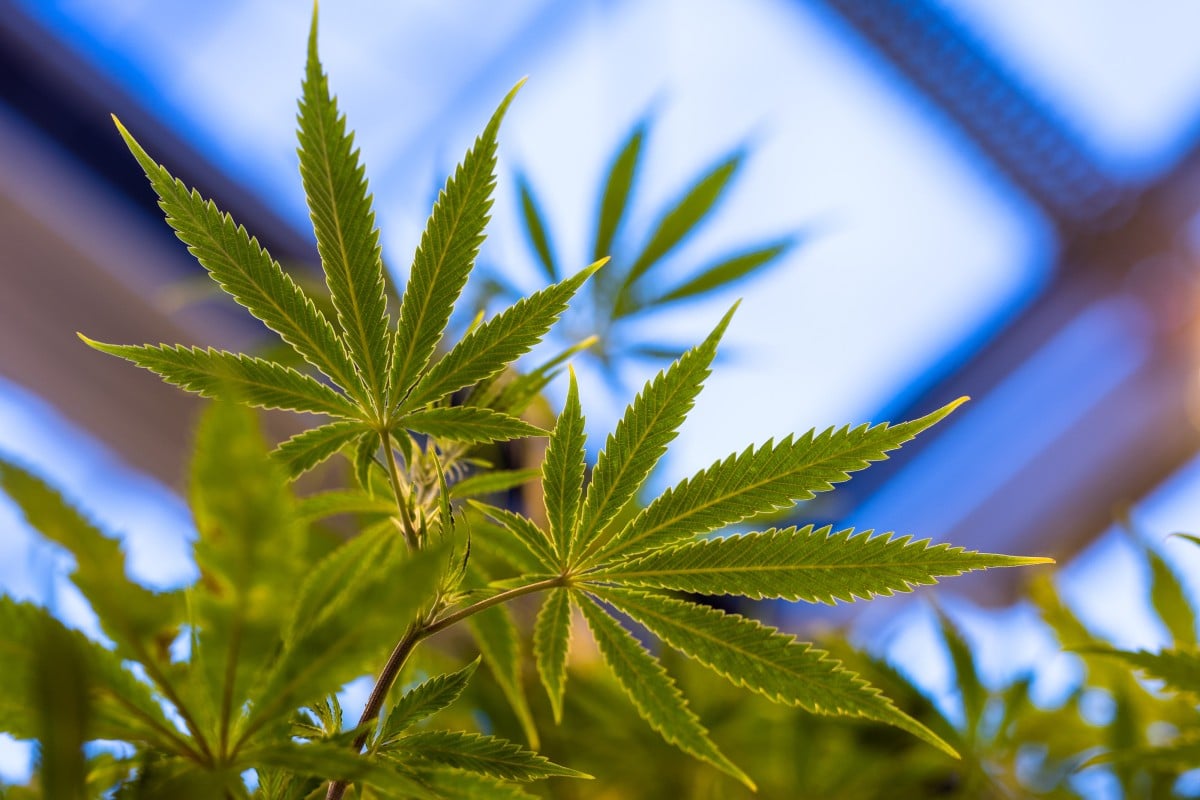 Cannabis is often seen as a “hard” drug, but it has many medical uses.

In the last three months, I’ve experienced many of the things you’d expect a new university student to go through: new friendship groups, challenging courses, parties, and seeing students under the influence of illegal drugs –in particular, opioids.

The last item on this list may not be something all university students are exposed to, because the opioid crisis is largely a North American problem. But it’s one that should make lawmakers all over the world stop and think about their own attitudes towards drugs. The solution? The legalisation of all drugs.

Firstly, it would save a lot of money; billions are wasted annually fighting drugs, and this money could be redirected to better causes. And, as the British Medical Journal points out, an industry worth £236 billion (HK$2.35 trillion) a year will become taxable. This solution would also drastically inhibit organised crime, which depends heavily on drugs as a source of income. It would also discourage the generally violent behaviour that goes along with trying to compete in the criminal world.

Former GSIS and Sha Tin College students on how anxiety and depression led to drug addiction, and urge more help for teens

But forget the money; how could this help you and me? Surely the streets would be overrun by addicts? Research proves otherwise; Portugal, for example, has successfully implemented such a programme, and it has led to a reduction in drug-related crime and record numbers of addicts being rehabilitated.

The pending legalisation of cannabis in the US has also reduced the number of people stopped for petty crimes, such as possession of small amounts of the drug intended for recreational use, and has made the lives of many who suffer from chronic pain much easier. If we look back a hundred years, we can also observe that the crime rate dropped drastically in the US after Prohibition – the banning of alcohol – was ended in 1933.

What’s more, universal legalisation would allow us to benefit from drugs that are unfairly stigmatised, such as psychedelics, which have the potential to help many ordinary people.

Recent studies have shown that taking certain psychedelics – types of drugs can help those who suffer from depression or anxiety, with very few negative physiological or psychological effects. They have also been used to treat sufferers of post-traumatic stress disorder (PTSD), and more research is being carried out into the other medical uses of these drugs.

Furthermore, psychedelics aren’t addictive, and there’s no known lethal dose for most these drugs, meaning that a patient is highly unlikely to overdose on them.

If you consider yourself an evidence-based, informed decision-maker, it’s hard not to find the argument for legalisation compelling. But for this to happen, we need to remove the global stigma many drugs still carry.