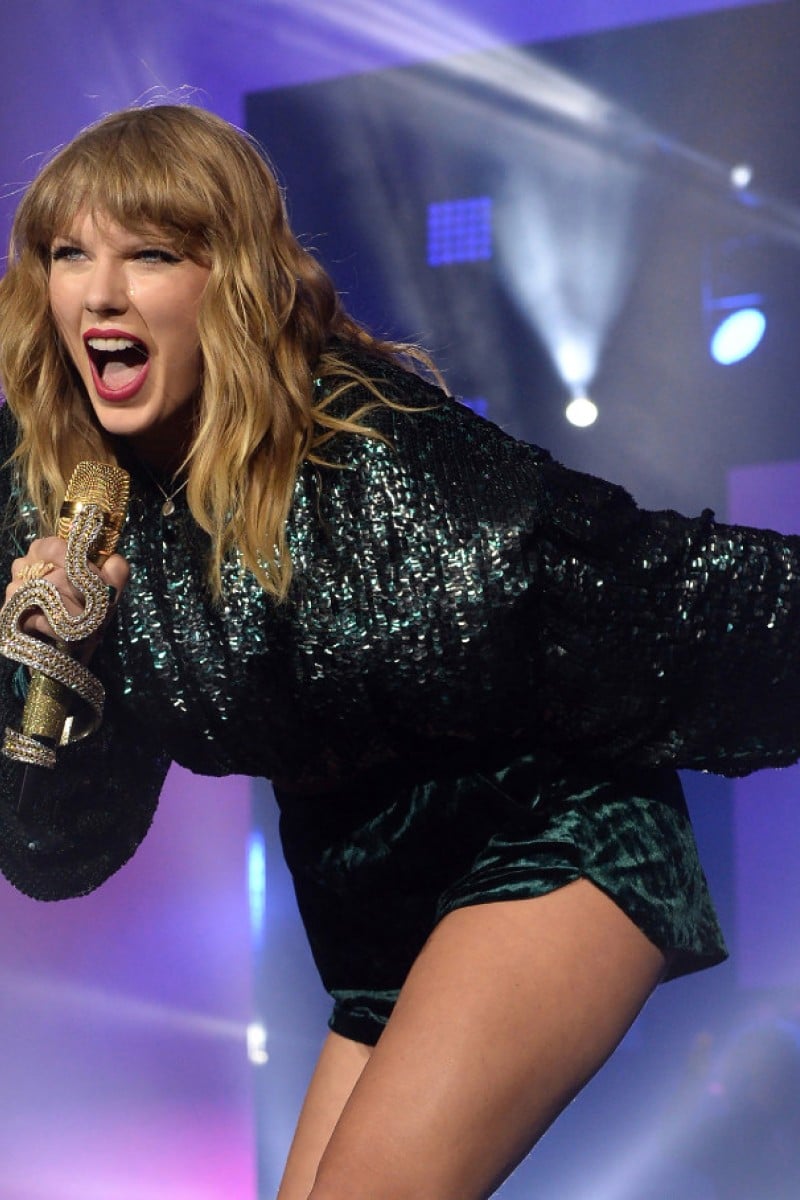 The old Taylor Swift is dead ... but is she really? 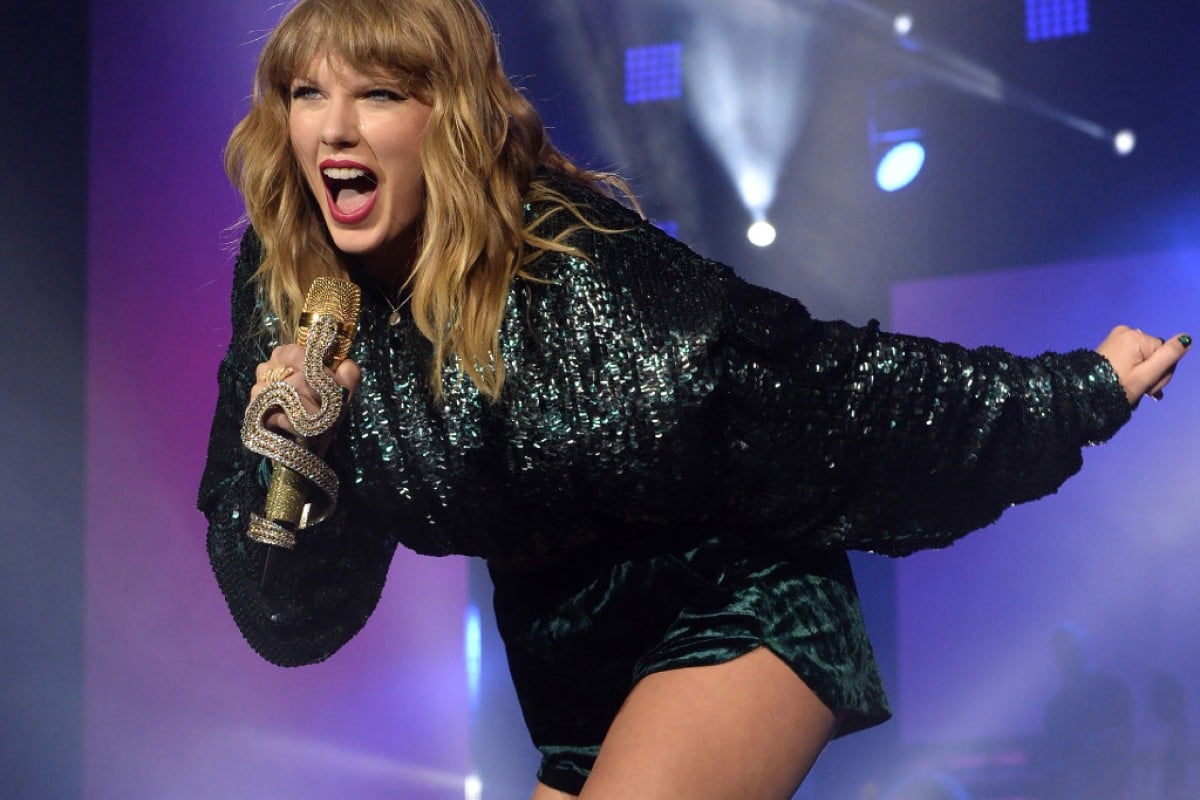 Who's the "old Taylor" and who's the "new Taylor"?

When Taylor Swift recently visited Asia to wrap up her Reputation tour, she delivered the infamous line from her song Look What You Made Me Do – which she repeats every night of the tour – claiming that the old Taylor is dead. Perhaps, it’s time to review who the “old” and “new” Taylors are and if they are in fact different people.

The “old” Taylor conjures up the image of a curly blonde-haired girl-next-door who indulges in idyllic romantic adventures in southern US, a region known for country music.

The “new” Taylor, on the other hand, is a dark, shrewd, all-grown-up businesswoman who dominates the international pop scenes like a boss.

A beginner's guide to country music

A visual depiction of the two Taylors is most striking in her music video for the song You Belong With Me, in which Taylor plays both the innocent, awkward girl-next-door and her own evil doppelgänger. While the former wears pyjamas, sneakers, and nerdy glasses, the latter is the conventionally attractive, popular cheerleader who wear short skirts and high heels.

If we look at the lyrics of Mean, another celebrated song from the old, country music-loving Taylor, we can draw parallels between the “victim” in this song with the girl next door persona and the “bully” with her evil doppelgänger. Notably, the protagonist of Mean expresses her desire to someday “live in a big old city” – the opposite of the small town setting for most of her earlier songs.

In certain ways, the Taylor we see today has become her evil doppelgänger. She has embraced the pop music she once spurned as a country music kid, lives in a “big old city” (several, in fact), and is definitely the centre of attention everywhere she goes. Phrases such as “I don’t like you” and “your [name] is in red underlined” in Look What You Made Me Do eerily hark back to the bully-like figure that we see in Mean.

Quiz: Do you know your modern pop music?

Granted, some aspects about Taylor have not changed. For one, the girl-next-door still hangs out a lot with her fans (as she dutifully documents in her social media accounts), inviting them over to enjoy the cookies she’s baked for them and surprising them at their weddings, among other things. Critics, however, see this as one big marketing strategy to manipulate fans.

Another constant in this transformation, Swift’s storytelling ability is, in my opinion, still the main reason for her continued stardom. As Swift admits herself, she may not be the best technical singer (compare her, for example, to Beyonce), and I personally find many of her songs to be quite repetitive (lyrics and melody wise) – this is partially why they get stuck in your head. However, the storytelling elements are overall quite strong. In very few words, Taylor has over the years consistently been able to convey easily relatable plots of romances (Love Story and Tim McGraw), breakups (We Are Never Getting Back Together and I Knew You Were Trouble), revenge (Bad Blood and Look What You Made Me Do), and any other theme you could think of. Part of the impact of these songs comes from the colloquial nature of the lyrics, the sensory qualities, the universality of the emotions evolved, and the concreteness of images.

Love or hate the new Taylor Swift, it’s indisputable that the 28-year-old singer has been incredibly and continuously successful since her teenage years, maintaining her impressive work ethic. At the end of the day, Taylor’s growth trajectory over the years has featured a stronger and bolder voice, literally and metaphorically. That’s at least one lesson we could draw from her success.