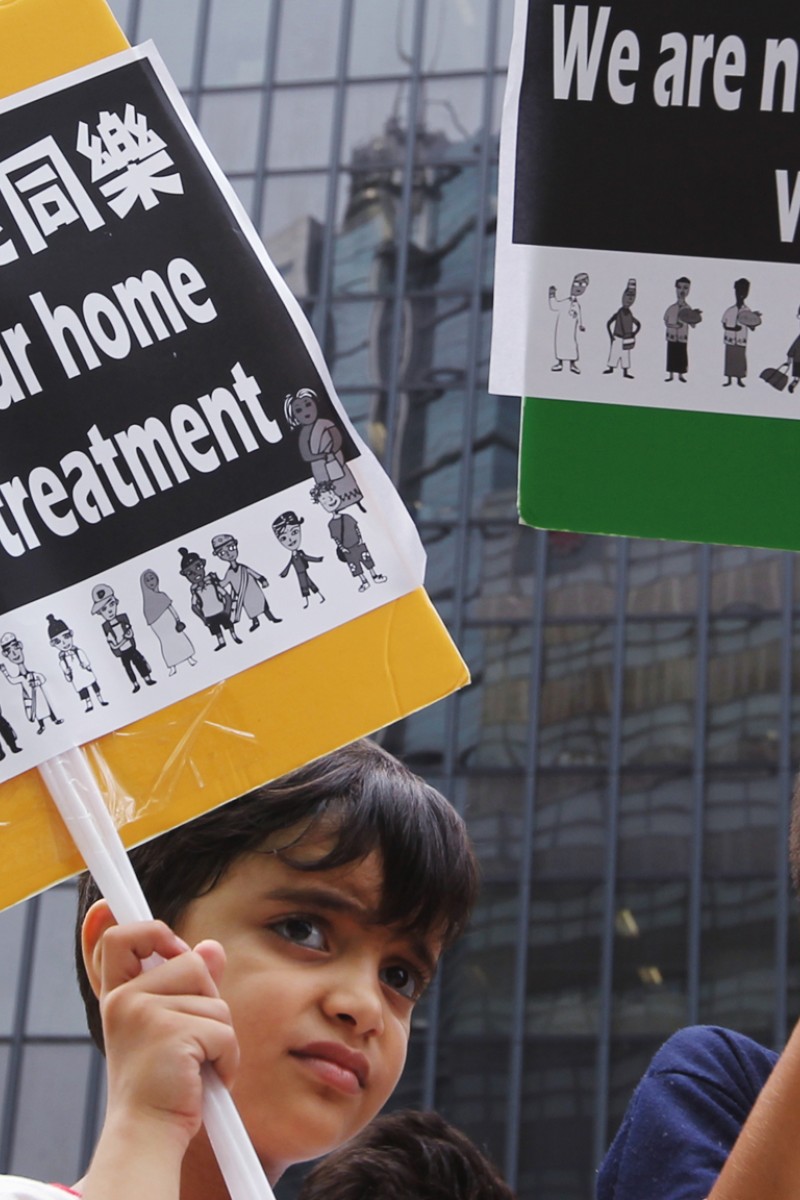 Equal Opportunities Commission must do more to protect minorities I was not surprised when I read that HSBC had told a man from Pakistan that he could not open a bank account. Banks often claim they check people’s nationalities in an attempt to prevent money laundering. But this looks more like prejudice to me.

During my two years at Li Po Chun United World College I met people from all over the world. I had several friends who were denied banks accounts for no apparent reason other than their nationality. In fact, it’s common knowledge amongst us that if you hail from a certain region, the odds are never in your favour when you try to open an account at any bank.

This is the sort of thing the Equal Opportunities Commission (EOC) needs to be working to prevent.

Let’s face it. We’re all inherently prejudiced in our views of certain groups of people. It might be the colour of their skin, their education level, the way they dress; we all have some ideas and stereotypes that may affect how we interact with them. But we can’t let this affect ordinary people’s lives.

More broadly, never before have we had to consider protecting bias against people of one’s own race. But in light of the growing tensions between Hong Kong citizens and mainland tourists which has led to verbal and even physical assaults in Hong Kong, perhaps the EOC should also address the issue, and contain a clause suggesting residency and related immigration status to be added to the forms of protection from race discrimination.

Although it is disappointing that the EOC has decided not to tackle the more controversial issue of same-sex marriage and sexual orientation recently, we can hope that their report will point towards better policies when it comes to discrimination on nationality and one’s own race.