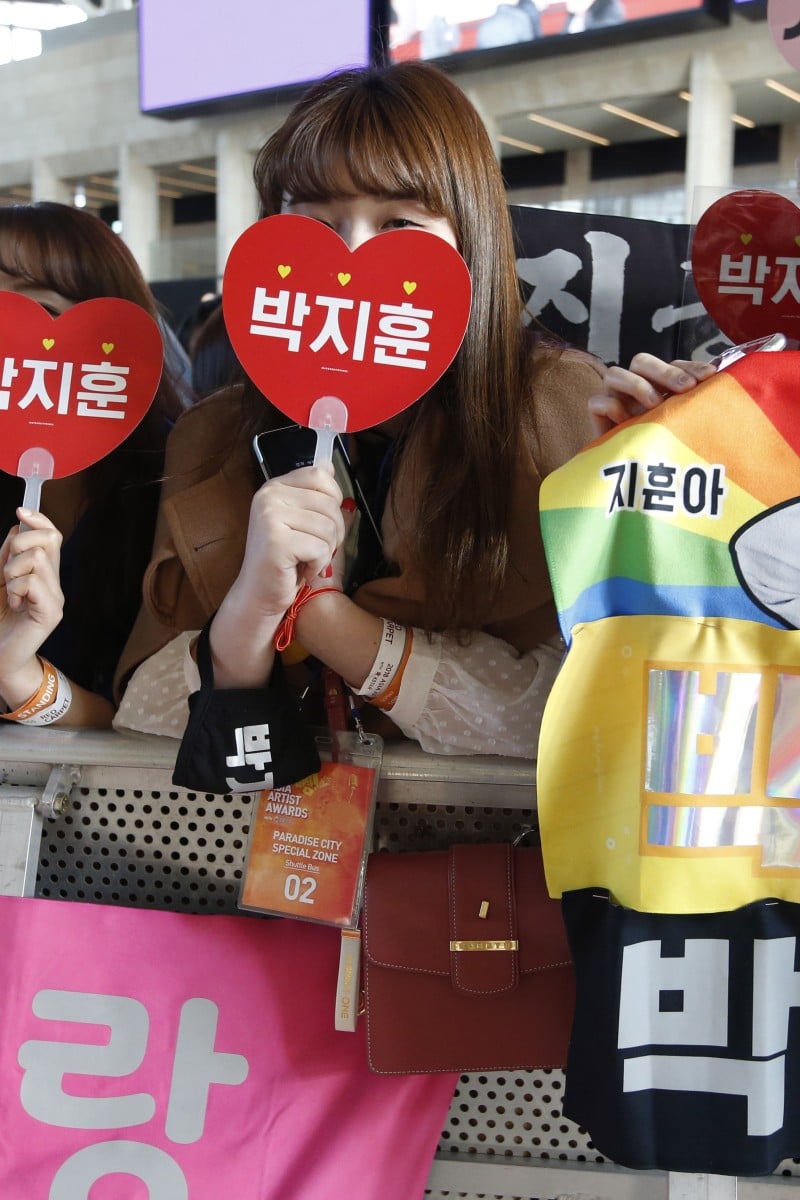 Consumerism has killed the music industry's creativity, just look how unoriginal K-pop is K-pop is commercial music, made to sell.

Living in a capitalist society, we are reliant upon mass production and consumption. That consumption, whether it’s the food we eat or the places that we live, supports a constant decline in creativity and individuality. This is nothing new, but when consumerism impacts the arts, I feel an especially unpleasant form of disenchantment, as Max Weber would say.

K-pop – now dominating charts around the world – is arguably a product of mass consumerism. K-pop is itself unoriginal and imitative. Unlike genres such as punk and hip-hop, K-pop is not created within a societal or political context that directly facilitates its artfulness. Instead, it is a concoction of Western influences in music, fashion, and cultural values, marketed by hard-working Korean dancers, singers, and record labels. The Koreans’ exposure to and manipulation of Western music is made possible through a rapid process of globalisation. Then, as sociologist John Tomlinson argues, culture is homogenised and authenticity ceases to exist.

There are different ways to appreciate music. For listeners like myself, who care about the context, the history, and the making of music, what is fed to consumers today is rather unexciting. The best-performing songs sound noticeably similar – the themes, the rhythm, the lyrics, and even the tempo, sound like duplications of one another. Although the definition of “good music” is subjective, the objective truth is that music today is primarily the product of hybridisation – “shaped by international influences and institutions, by multinational capital and technology, by global pop norms and values”, as stated by Simon Frith.

While I do not think that music nowadays is entirely commercial and imitative, nor do I think K-pop is undeserving of its global success, I do feel dismayed when musicians who have stuck to their originality are no longer receiving as much attention as they used to. For example, in the mainstream today, hip-hop is less (if at all) about political struggle, social oppression, urban poverty, and liberation, and more about the glorification of luxury and fame. Many consumers of today’s hip-hop music may not even be aware of the genre’s racial and political ties, which proves that history, character, and creativity no longer matter. Now, only commercial factors matter.

While homogeneity can hurt some musicians and their audience, it has created opportunities for others. K-pop has fostered the global success of the Korean music industry. K-pop artists are arguably becoming positive representation of hard-working East Asian artists, telling minority groups (in the Western world) it’s possible for them to “make it”. However, mass consumerism remains a threat to creativity and originality. Please show extra support to artists who defy homogeneity, because they are often underappreciated.