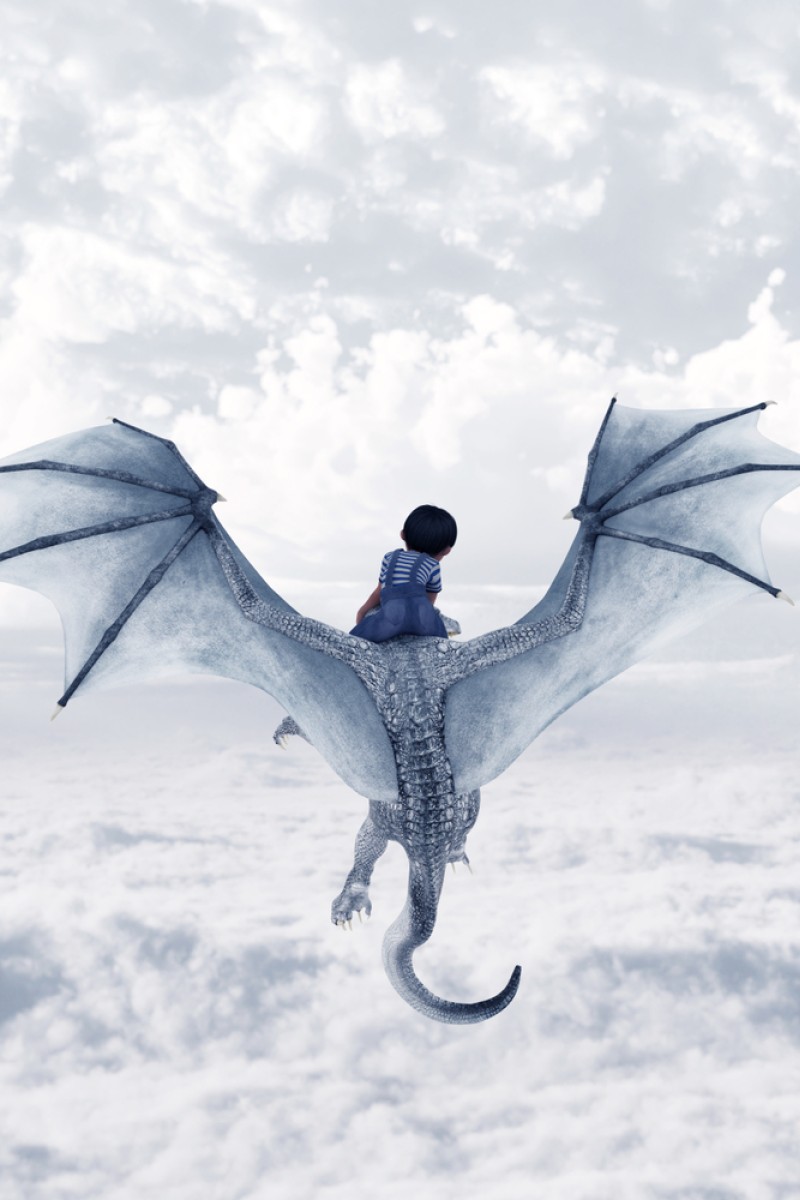 Which mythical creature do you wish you could ride to school?

We asked our readers: Which mythical creature do you wish you could ride to school? Here are our favourite answers 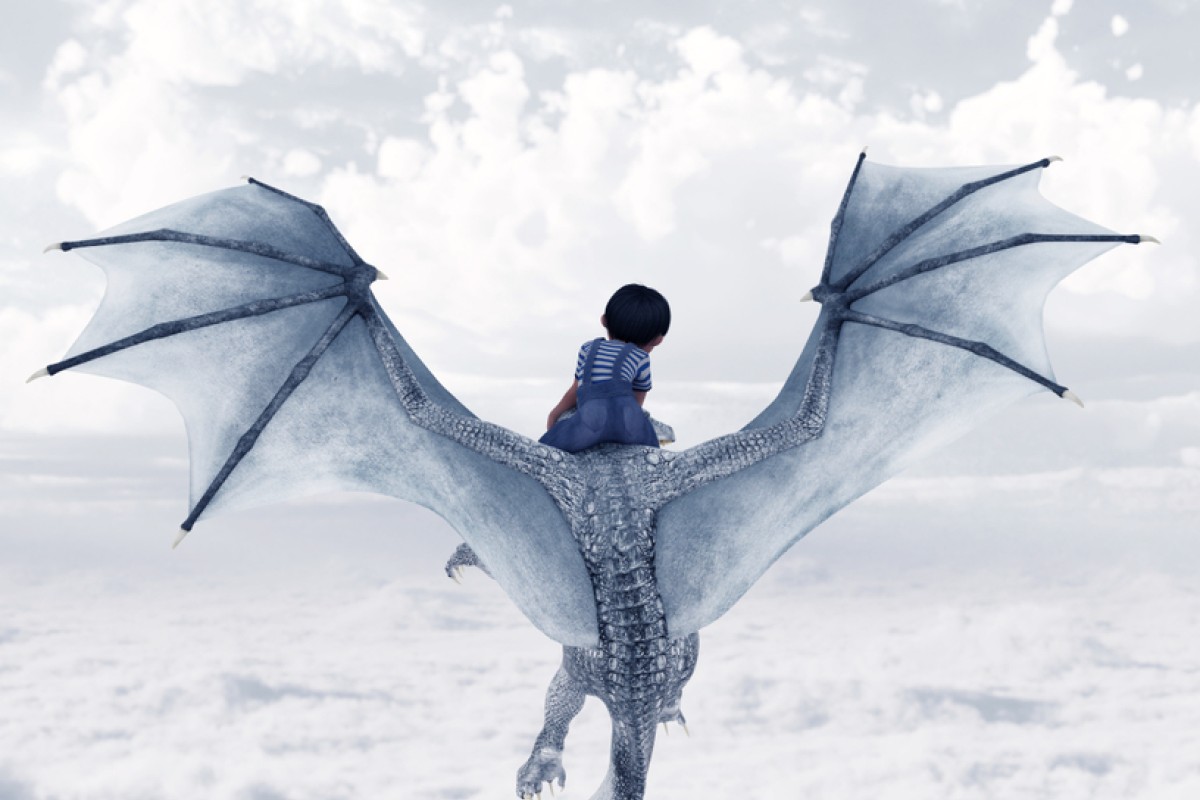 I would definitely choose Santa’s reindeer because it would be amazing to ride his sleigh to school. It would be a real surprise for both my fellow students and teachers.

It would be my favourite monster character, Pikachu, because it could use its special Pokemon skills to protect me at school.

From Stan Lee to Helen Keller: Which celebrity our readers would bring back to life​

A dragon. I would never have to travel on the crowded MTR. Also, dragons are huge so I would be able to take my friends and classmates to school, too. A dragon is the most helpful of all animals. It could even help ease the traffic problem in Hong Kong. Amazing!

I would choose the Phoenix, a bird that never dies. It would be like riding a scooter and I would no longer have to carry my heavy schoolbag. What a relief!

Erawan, the three-headed elephant god. Thai people say Erawan brings good luck. Hopefully, then I would have better academic results, and this god could bless everyone at school. Also, Erawan has six eyes so nobody would be able to cheat during exams.

Which two fictional characters would make a great on-screen couple?

I would choose Khrysomallos, the magical ram with the golden fleece. I can imagine how elegant and noble I would look while riding it. It would always keep me safe in the face of danger.

The boss is here

I would choose Blackjack, the Pegasus from the Greek mythology series, Percy Jackson. He’s really funny and I would be very happy if he called me “boss”. I guess my friends would be shocked if I landed at school on the back of a neighing Pegasus.

I would pick Cerberus, the multi-headed dog from Greek mythology. This is because a dog is a man’s best friend and a very loyal animal. In Greek mythology, Cerberus is an evil dog, but I have no problem with it because it would protect me, for example, from people who try to rob me on my way to school.

Which two animals would you combine?​

A lesson for rude people

I would ride a hippogriff to school. It has a body of a horse and the wings and head of an eagle. The mythical creatures look dangerous, but they can actually be quite nice. Not everyone can tame a hippogriff. They are proud animals that will only listen to you if you speak to them politely. A hippogriff would teach my rude schoolmates a lesson and give the nice ones a pat on their backs. It would definitely be fun to soar high in the sky on a hippogriff.

I would definitely choose an alicorn. They’re sparkly and have wings and a magical horn – essentially, every girl’s dream animal. They have the added bonus of teleporting (according to Shannon Messenger’s Keeper of the Lost Cities series, at least), so I would never be late to school again! What’s not to like about them?

How would you describe your dream house?

Send your answer, together with your name, age and school, to [email protected] with “Top 10: house” in the subject field. Our favourite answers will appear in next week’s Top 10 page!