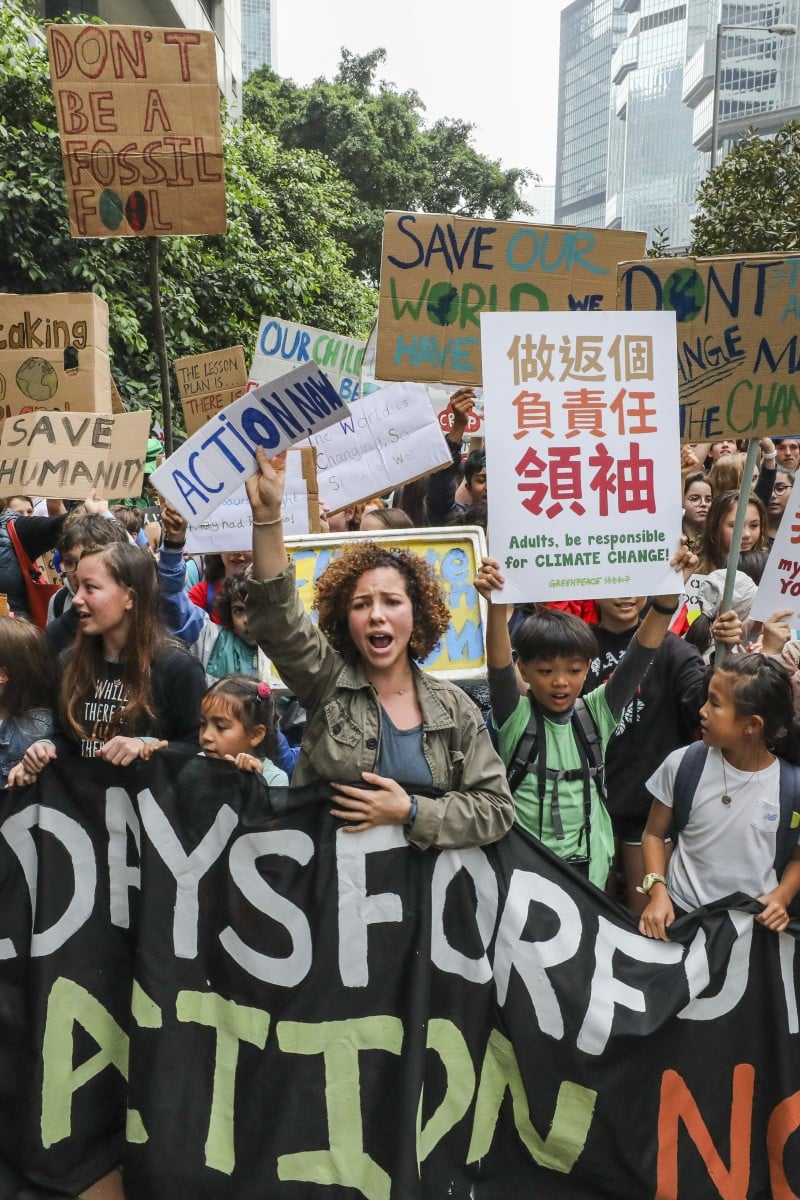 Why youth activism is more important now than ever before 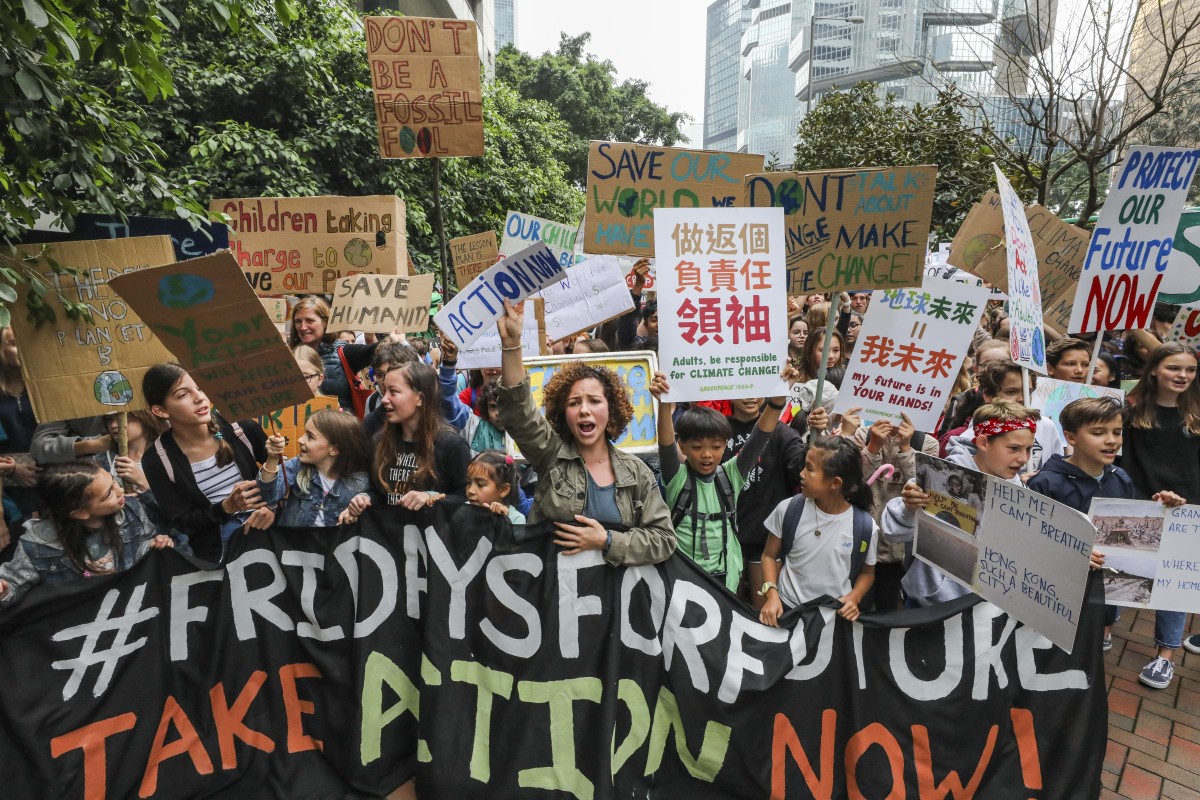 Last year was fraught with political, environmental, and social change. Issues such as the LGBT movement, US gun laws, female reproductive rights, and climate change came into the international spotlight.

Now, more than three months into 2019, the voices of dissent have grown stronger. In a climate where many adults may have felt despair, it is young people who have risen to the challenge by speaking up on behalf of the future generations.

By speaking at international conferences and using the power of social media to promote environmental protection, Greta has shown that young people should have a say on issues they are traditionally excluded from.

Then, there are the students at Marjory Stoneman High School in the US state of Florida who launched the #NeverAgain campaign to curb gun violence in the aftermath of a deadly shooting at their campus last year. They used social media to raise awareness of their protest worldwide, too.

We can also never forget Malala Yousafzai – shot in the head by the Taliban when she was 15 years old – who continues to fight for universal education for girls.

These are only a few examples of young people taking matters into their own hands to speak up against injustices in hopes of making the world a better place. They are challenging the adults from government and other institutions who have wielded power for too long.

Yet, it is also important to consider their role in the field of activism. Do they represent the injustice and inequality experienced by people across the world? What’s more, how effective are their actions in creating institutional and social reforms?

Legislation and institutions may be slow to respond to youth-led movements – this is something young activists need to consider when planning their campaigns, strikes, rallies, or any other kinds of action.

As with any activism, persuading people to change and listen to your views will always be an uphill battle, but one thing that all youth activists have demonstrated is an unyielding desire for a better society. May this spark of hope continue to live on and may actions speak louder than words.

Your Voice, Hong Kong: What has happened since the #ClimateStrike and how has the HK government responded?

What happened next? How Parkland shooting survivor David Hogg became a political leader