Talking Points: how would you react to a racist comment in public? 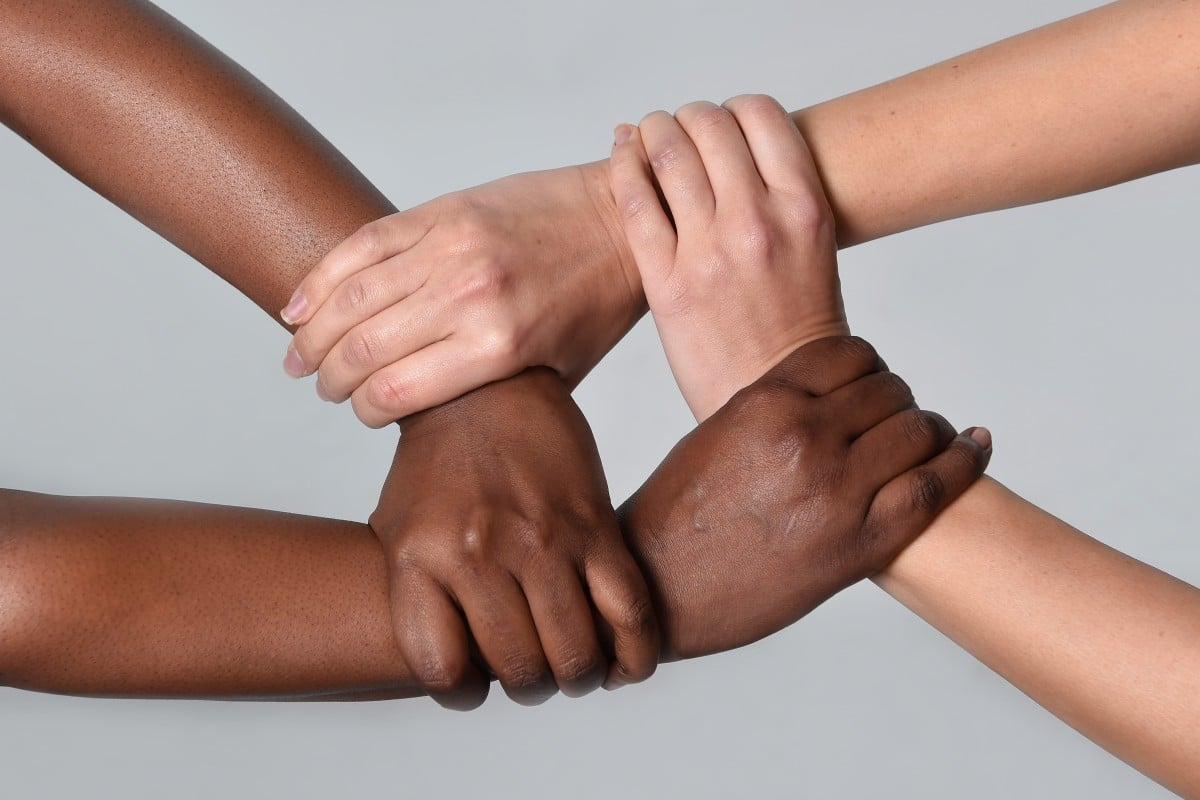 I would be both angry and speechless at the same time. Even if racist comments can be offhand remarks, they should still be seen as personal attacks. The problem is, I wouldn’t know how to react because racist attitudes are deeply ingrained in some people and I’m not sure what I could say to change their mind. It’s difficult trying to reason with unreasonable people. Therefore, I would just walk on and try to shrug it off.

First, I would stop and let them know what they’re saying is wrong and hurtful. Second, I would tell the person not to discriminate against people simply because of their appearance, skin colour, religion, or for any other reason. Finally, I would ask the “bully” to apologise to the victim. Racism is unacceptable and people need to realise that.

Letter from the dorm: how to battle racism and ignorance among friends

If I’m being honest, my first instinct would be to keep my head down, say nothing, and walk away, as a lot of people would. However, if everyone turns a blind eye, it allows people to continue making racist comments and leaves the victims helpless. To tackle racism, ordinary people should speak up and say, “no, this isn’t right”. Racists pick on others to make themselves feel better; they never stop to think about how their behaviour affects those people. That’s why we need to confront these people and make them see the consequences of their actions.

I would be shocked and furious if I heard someone making a racist comment. Racism is unacceptable; I don’t believe any race is better than another. It can be hard to stand up to racists, but history has shown us what can happen if we don’t.

From racism to Instagram, and gender equality to make-up: Teens from around the world speak up about their concerns

On a positive note, I think that racists are a minority. Most people believe in equality, so if they continue to oppose discrimination, then perhaps racists will realise that no one agrees with them and so change their ways.

In short, I think the best way to deal with racists is to keep promoting love and acceptance.

The best response to racist comments is to do nothing and say nothing. If we confront an offender in public, they will definitely deny that they’ve done anything wrong. Then anything you say becomes meaningless.

In this day and age, people embrace cultural diversity, so what we need to do is remain calm, ignore the offensive remarks and walk away. Our silence will speak for itself and show the person that we’re disgusted by their behaviour. Also, such a response is unlikely to provoke the racist, who could otherwise become violent and start a fight with us.

Does freedom of speech mean you can say whatever you want?