Alexandra Petri argues that the labelling of white male shooters as "lone wolves" lets society avoid the discomforting thought that killers are not "Something Else", but just like us 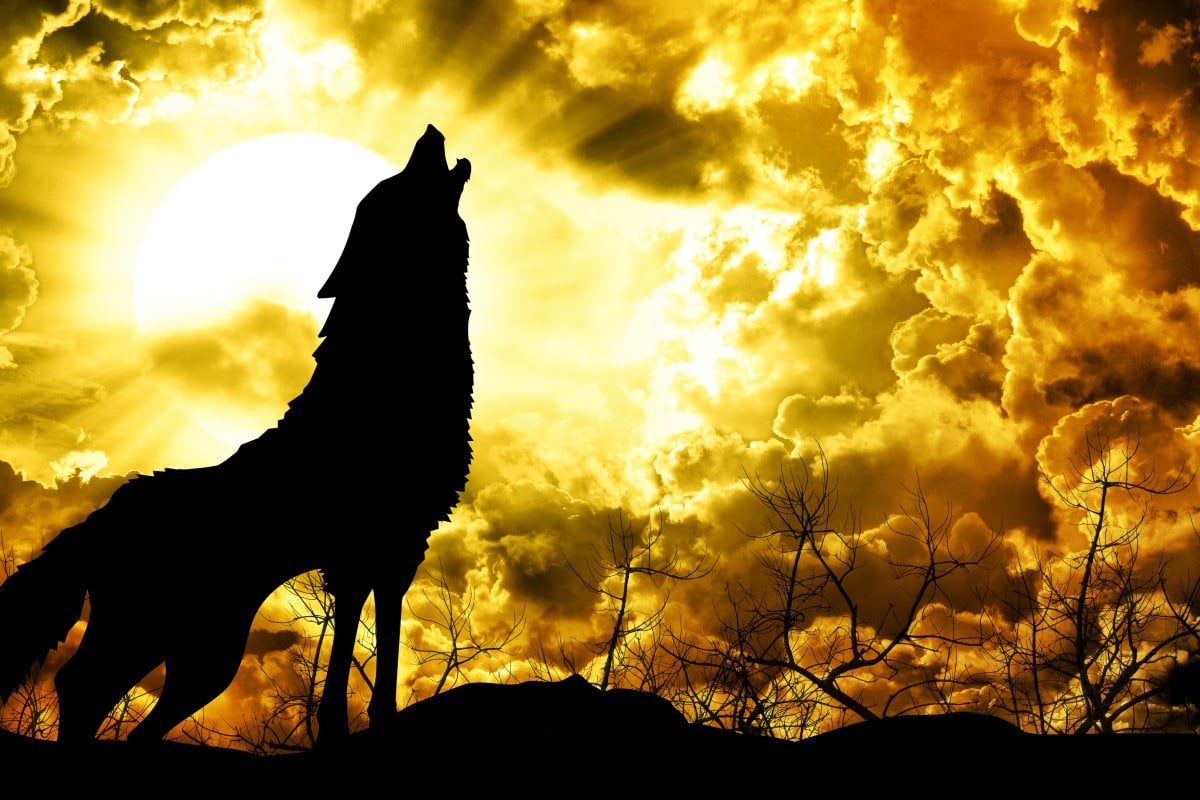 A "lone wolf" explains away our discomfort and draws attention away from debate about concrete changes such as gun control.

He became a wolf very suddenly.

The change came upon him almost as soon as he lowered the gun. His words became incomprehensible. He ceased to belong to anyone. He became that most dreaded of creatures: the “lone wolf.”

Once he was a white middle-aged man. He was a son, a brother, a boyfriend. Words used to describe him included “normal” and “regular.” “He did stuff, ate burritos,” his brother said. But the second he did this horrible thing, opened fire on a crowd with an automatic weapon - a transformation took place.

And he is not the only one of this kind.

Las Vegas shooting - what we know so far

There is an epidemic ravaging America. Not gun violence. These mass shootings, as the president so sagely points out, are simply “pure evil,” not the work of human hands and cannot be stopped by human efforts.

I am talking about the wolves.

All across America white men, some young, some of middle-age, are turning into wolves. Always, after they commit acts of terror, it is revealed out that these perpetrators were not men after all. They were beasts, mindless monsters whose evil was abstract and cold and terrible.

It is unclear when the transformation happens. Somewhere after they commit a horrible act of violence but before it needs to be pronounced terrorism. Then comes the horrifying revelation: This act was not done by a man at all. It was the work of an unknown and unknowable monster, motivated only by pure evil, unstoppable.

So this is not the time to call for gun control. As the governor of Kentucky tweeted, “you can’t regulate evil.”

How the Vegas shooting happened

One thing is clear: These are not terrorists. You know what a terrorist is. A Terrorist must be Something Else, or the people who apply labels to such things would have to look in the mirror every day and see a potential terrorist. They would have to admit that what they are afraid of is not the same as terrorism.

They would have to admit that the horrible violence that happened in Las Vegas is not an isolated incident. And then - No. The shooter was alone. He was a fluke. He was a wolf.

Some horrors are too big to wrap your head around. We have a special language invented to convince ourselves that these things are out of the ordinary, but the language is too familiar now to be believed. We know all these words too well. We know who is allowed to become a wolf.