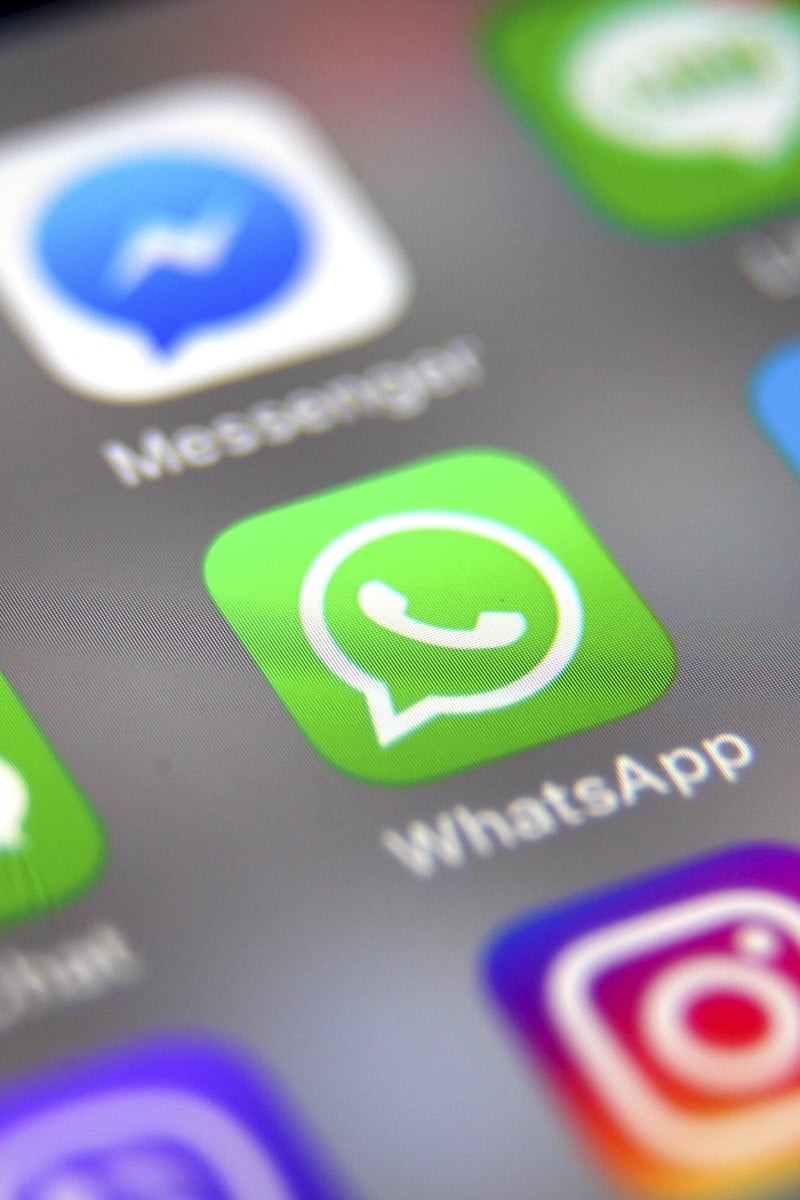 Here's why the Great Firewall of China has benefited the country 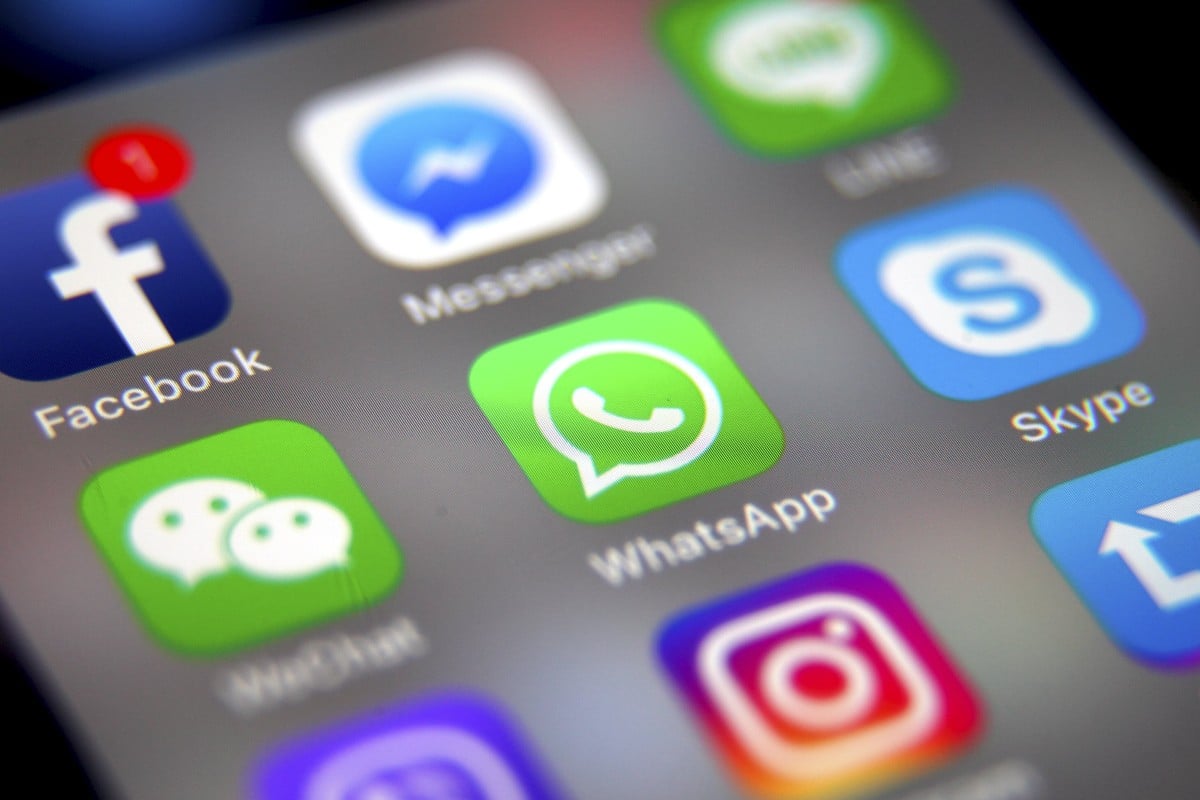 The mainland’s restrictions on WhatsApp caused an uproar last month.

Netizens all over the world were sent into a frenzy when it was reported that the Chinese government had blocked WhatsApp around September 25 this year. Many were quick to decry the move as just another way for the government to strengthen it’s “Great Firewall of China”, an amalgamation of legislation and technology that blocks most the country’s population from “Western ideologies”, including US-based companies such as Facebook and Google. In doing so, detractors of the move argue, the government is continuing to stifle the creativity and innovation of the people, as well flouting more fundamental principles such as freedom of speech, or even democracy. However, it is no surprise that the government has taken this step, and, in fact, it’s part of a greater strategy that’s paying off.

Hong Kong isn’t becoming an authoritarian state, no matter what the pro-democrats say

From the government’s perspective, the Great Firewall prevents dissidents and therefore expensive and possibly dangerous riots, by stifling public outcry and the public’s exposure to other (possibly better) methods of governing and living. This strategy started with blocking Google in the mid-2000s, Twitter in 2008, and Facebook in 2009, after riots in the Muslim-majority Xinjiang region. It’s justifiable if we look at it as a cyber sovereignty issue; the Firewall helps preserve national security, as well as political unity.

It’s arguably undemocratic and definitely a textbook example of ultra-protectionism, but we can’t argue with the results. By blocking international internet companies, the mainland manages to protect domestic industries and companies that are (or may have been) too weak to compete against their entrenched US-based counterparts, giving birth to Chinese internet giants such as Tencent, Baidu, Alibaba/Taobao, and Weibo. Of these companies, Tencent, Baidu, and Taobao rank in the top 10 of all internet websites, according to a list produced by Alexa and SimilarWeb that is regarded as the gold standard in website popularity ranking. The Chinese consumer population accounts for 47 per cent of the world’s e-commerce sales, according to eMarketer, so it’s evident that the digital economy is continuing to grow at a more-than-healthy rate.

We don’t need or want the anthem law in Hong Kong, and here’s why

Another common criticism of the Firewall is that it stifles creativity and innovation, making it difficult for technology companies to be started and operate on the mainland. Not only is this complaint rendered invalid by the growth of Tencent, Baidu, and Taobao, it also doesn’t show a comprehensive understanding of the nature of the Firewall. The government is perfectly content to ease restrictions within the IT hubs of the country, such as Shanghai, while clamping down in more unstable regions such as Xinjiang. In this way, it ensures that the literate, globally mobile and ruling elite, mainly based in the east, are kept satisfied and are able to innovate. While individual sectors may suffer from slow growth rates due to this, the economy as a whole is not tangibly impacted – China is on course to be the world’s biggest economy by gross domestic product (GDP) by as soon as 2020 or 2030 if it adheres to forecasted growth rates.

While the rest of the world scratches its head, the country continues its path to internet dominance, despite that the ostensible purpose of the Great Firewall is to do the opposite. And both supporters of this strategy, as well as detractors, will continue to benefit from Taobao’s ability to offer everything under the sun, for ever-decreasing prices.