Which dinosaur would make the best pet?

From the ferocious T-Rex to the peaceful triceratops, here are the dinos that teens want to befriend 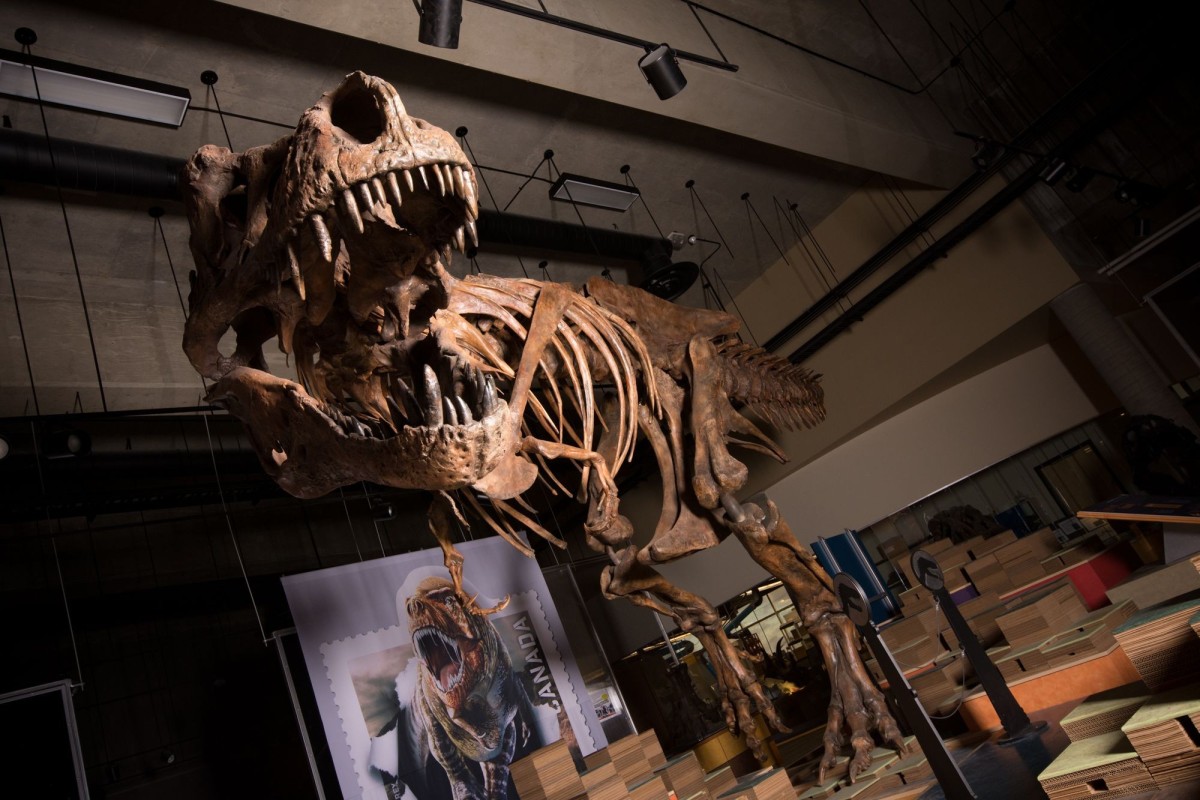 Would a T-Rex or other dinosaurs make good pets?

I’d like to have a Triceratops. Since it is a herbivore, it won’t hurt me! I also think they are adorable and imagine they’d be well-behaved. It would be nice to have a companion that could protect me if I’m ever in danger.

Of course I’d choose a T-Rex. They are one of the strongest dinosaurs and would be able to dominate any animal on earth. My pet T-Rex would protect me and my friends from danger if they were in trouble. I would also be able to ride him wherever I want and would never need to spend money on public transport again.

The 7 weirdest animals you need to know about

I would choose the robot dinosaur from the movie Transformers and I’d call it Metal Boi. It would be great to have it as a pet because it can run, fly and swim, so getting around the city would be super convenient. I think everyone would be jealous of my dinosaur.

I’d pick an Allosaurus. They are around 23-25 feet long, which is the perfect size for me to ride on to go to school. They also have powerful arms and big claws that would be perfect for farming. My family could use the dinosaur to help us grow fruit and vegetables. They aren’t fast runners so it would stay around and protect my family as well.

Triceratops are herbivores but that doesn't mean they are helpless.
Photo: AP

I’d pick an Apatosaurus. They are the kind, herbivorous type of dinosaur, so I wouldn’t have to worry about it eating me. I also love that it has a big body that I could sleep on and would no longer need a bed.

I’d pick a Spinosaurus. It has large sail-like spine on its back, and a special pattern on its body. Its arms are also a lot smaller than its legs, which I think is cute. I also like its crocodile-like snout. I would take so many pictures with it if it were my pet!

If Jurassic Park were real, would you visit it?

I’d choose a Stegosaurus because it is my favourite animal. It is the dinosaur that inspired the Godzilla monster, but it’s actually a harmless creature that only eats plants. The spikes on its back looks like dinner plates standing on their sides to me, which I think looks quite funny.

I’d choose an Ankylosaurus. They are a type of armoured dinosaur and have multiple rows of spikes on their backs. I think they are the coolest looking dinosaurs that ever existed, and I would love to take one to school with me. No bully would dare to come close to me, but my secret would be that they only eat plants and are quite gentle creatures.

Palaeontology requires knowledge in Stem, and other things Jurassic Park never told you about being a palaeontologist

A Psittacosaurus because it is roughly the size of a Labrador Retriever dog, so I could play with it and take it for walks outside. Its head is similar to a parrot’s and I think it looks quite cute. Another cool thing about this dinosaur is that it can change the colour of its skin to match its surroundings

I’d want a Brontosaurus because they are tall like me. Of course, in comparison, it is much taller than I am. If I had one as a pet, I could ride on its head and get a great view wherever I go. I also wouldn’t need to take the elevator up and down my apartment.