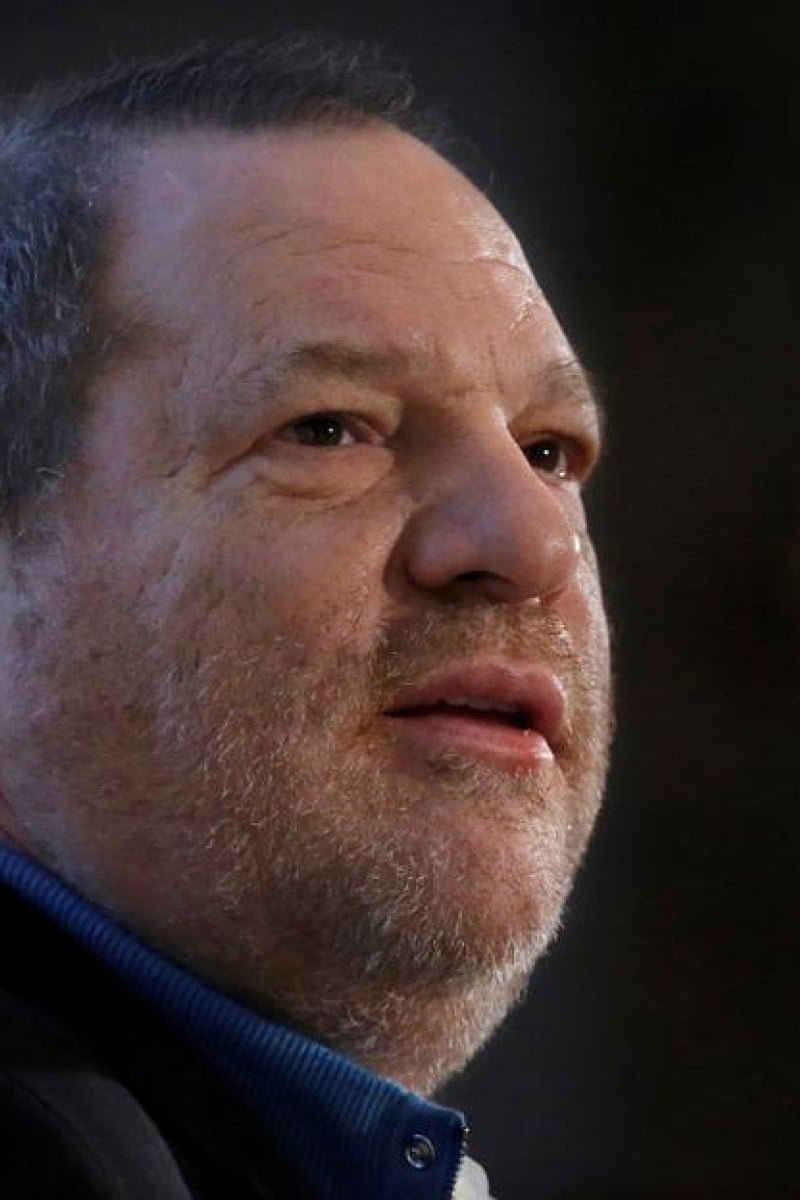 With the shocking accusations against Harvey Weinstein, Kevin Spacey and Ed West help start a conversation about sexual harassment in other parts of the world? 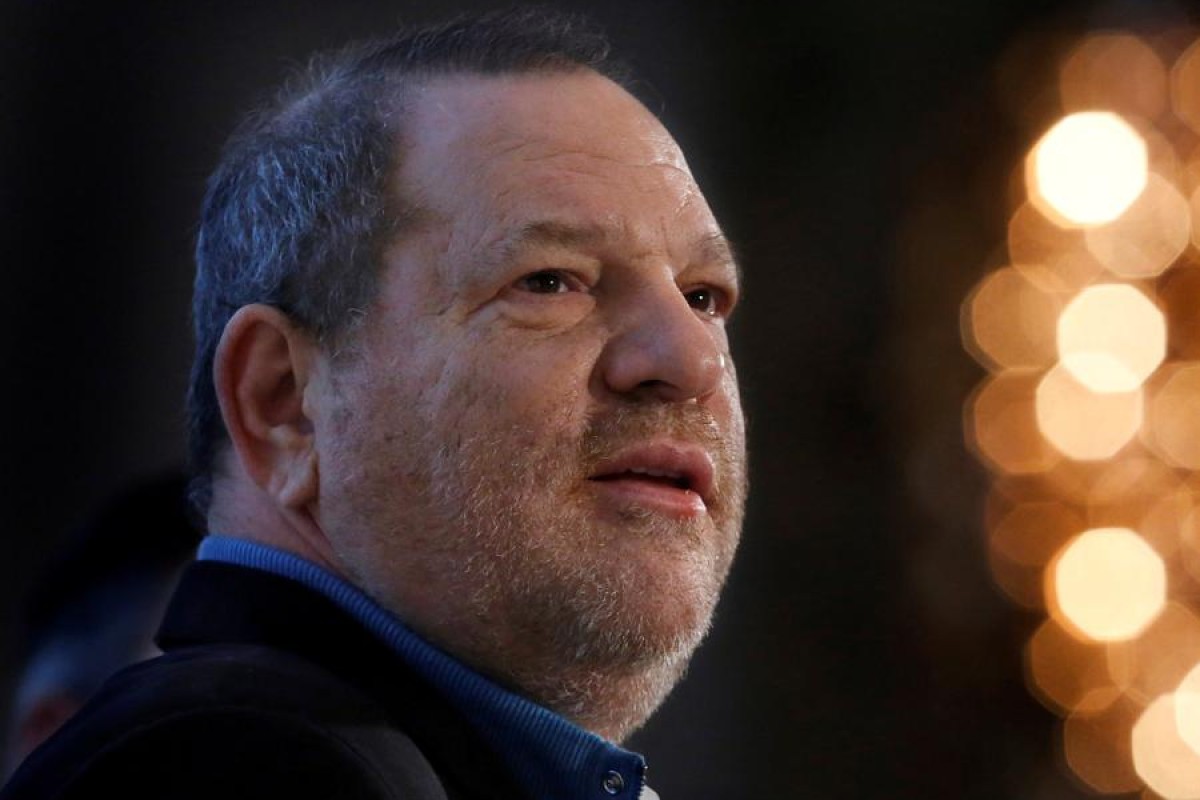 With the shocking revelation of Harvey Weinstein’s despicable actions and, more recently, the misdeeds of Kevin Spacey and Ed Westwick, a much-needed conversation about widespread (and widely accepted) sexual harassment, especially in the entertainment industry, was kick-started by the hashtag “#MeToo”.

However, most, if not all, of the revelations have come from women in the West. While it’s fair and just that their abusers face the music (it brings the women a sense of closure from an obviously traumatic experience), it’s time we started the same conversation about sexual harassment in Asia. Here, it can be even more difficult for women to speak out due to gender inequality – fewer than 30 per cent of companies in the region are led by a woman – and the importance of seniority in the workplace and culture.

Legal protection for those who reveal sexual harassment is also lacking in places like Singapore and Hong Kong. This is despite a December 2014 amendment to the Hong Kong Sex Discrimination Ordinance that was aimed at addressing this issue.

The Equal Opportunities Commission (EOC), a statutory body in Hong Kong, found a worryingly low number of reports in the social services sector about sexual harassment. Only around 30 per cent of the hundreds of complaints the commission receives each year ­involve sexual harassment. Even more worryingly, almost half (25 out of 51) of the member organisations of the Hong Kong Council of Social Service lacked a basic anti-sexual harassment policy.

It’s clear that more awareness and action is needed. There doesn’t necessarily need to be new legislation - simply better enforcement of the current laws. What’s more, the EOC identified a lack of know-how with regard to reporting incidents, carrying out disciplinary action, and training staff to recognise and deal with sexual harassment.

However, it’s as much a cultural change that is needed as a legal one. That is why speaking out against sexual harassment needs to be encouraged if we are to make any real progress, especially in Asia, where “making a fuss” could still result in a victim being demoted, fired, or shamed. With a lack of women in senior positions to support victims, the onus is on men to deal with such behaviour.

Until there’s such a change in our mindset, something as simple as going to work will be a potentially scary and uncomfortable prospect for many women.