Bullying of any form is unacceptable in our society, whether it takes place in a schoolyard or via international media 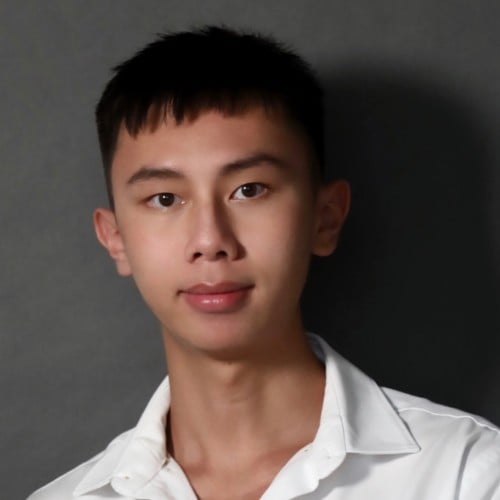 Cyril Ip
Cyril Ip joined the Post in 2021 as a Graduate Trainee after earning a Bachelor of Science in Sociology from the University of Bristol . Previously, he was an intern at the Trade Development Council and the New People’s Party, and was also a Junior Reporter at Young Post.
expand
Comment
Copied

Blind Malaysian student at Cambridge University on why she studies law

Study Buddy (Challenger): Why is everyone so obsessed with Bali?

17 Oct, 2021
Both Meghan, Duchess of Sussex, left, and Catherine, Duchess of Cambridge, have faced intense scrutiny from the British media, but the press’ treatment of Meghan has been far more hostile, and at times, racist.

British news outlets are more overtly racist and misogynistic than their American counterparts, but society continues to overlook that fact. While many US news channels such as Fox News and MSNBC are notorious for biased journalism, I believe they are rarely as overtly bigoted as the British newspapers.

Meghan Markle, the Duchess of Sussex, has received an absurd amount of criticism from British society ever since her relationship with Prince Harry became serious.

She wasn’t welcomed, simply because she was unconventional – she was divorced, and she was African-American. Additionally, she was a celebrity and had a relatively thriving acting career. In other words, she was virtually the opposite to the young lady, from an affluent family, that British society expected Prince Harry to marry.

The Daily Mail called her “publicity-hungry” in 2016, and other tabloids have been equally disparaging. The narrative that Markle is a questionable addition to the royal family by British media is consistent, and it is escalating.

Catherine, Duchess of Cambridge has never faced ridicule to this extent. She was from an upper-middle-class family which had ties to British aristocracy.

Arguably, she was precisely what the British society wanted for Prince William. While pitting women against each other is nothing new in tabloid journalism, their discontent with Markle is visible.

What it's like to grow up an ethnic minority in HK, and why the Diversity List is needed to address our city's discrimination

I believe it goes beyond misogyny; it is racism.

The fact that journalists in 2019 could, and would, describe people in such a way is horrific. In the name of “free speech”, it would be difficult to censor such language, but British journalists must look into their collective conscience and consider their professionalism before publishing this type of content. Any form of racism is intolerable.

British etiquette – table manners, apologies, chivalry and so on – is overshadowed by the times in which we live. Modern Britain, while diverse and progressive on the surface, still holds tight to entrenched values that are very unkind and very discriminatory.

We can all do more to tackle racism in HK

I’ve noticed that this can also be observed in daily interactions when you live in the country.

Alternatively, just have a look at how the newspapers have continuously vilified Markle, despite her always-happy expression and her commitment to charitable causes.

Cyril Ip
Cyril Ip joined the Post in 2021 as a Graduate Trainee after earning a Bachelor of Science in Sociology from the University of Bristol . Previously, he was an intern at the Trade Development Council and the New People’s Party, and was also a Junior Reporter at Young Post.
expand