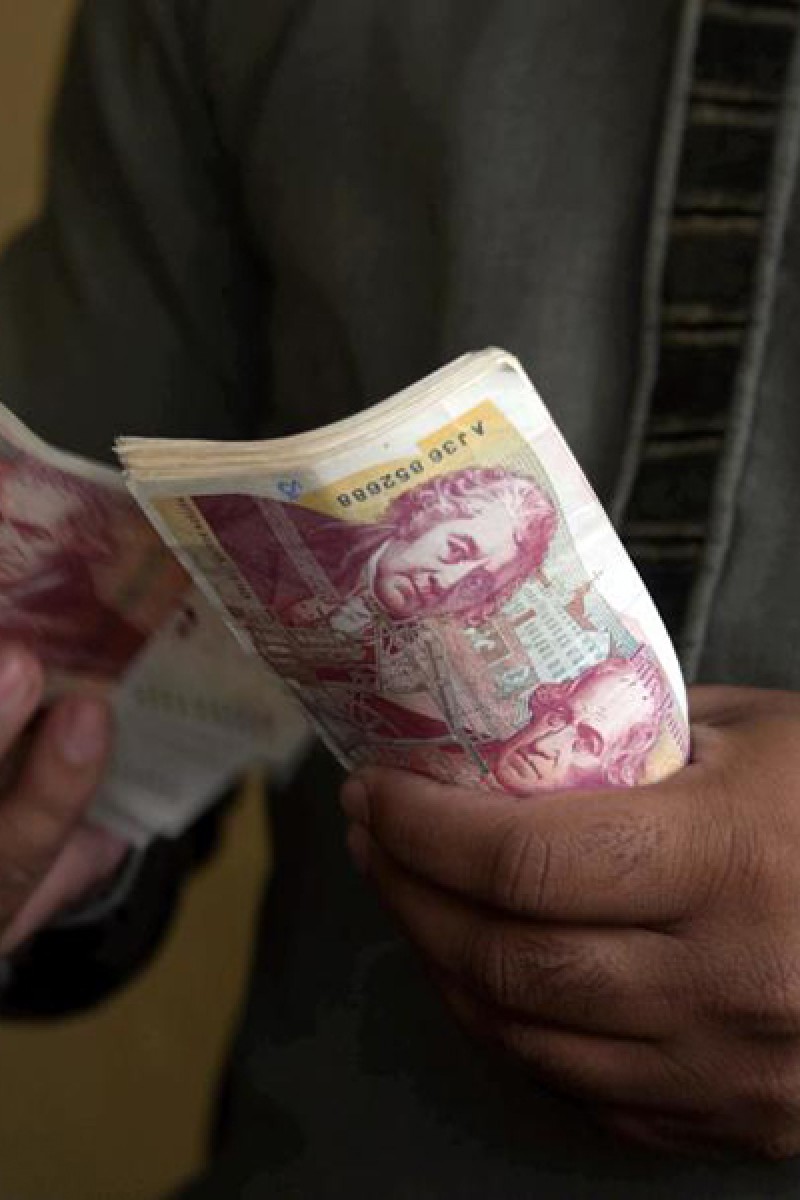 A junior reporter takes a look at the history of Bangladesh, once known as East Pakistan, the rise of its economy, and how the country can use its strengths to develop into a force to be reckoned with 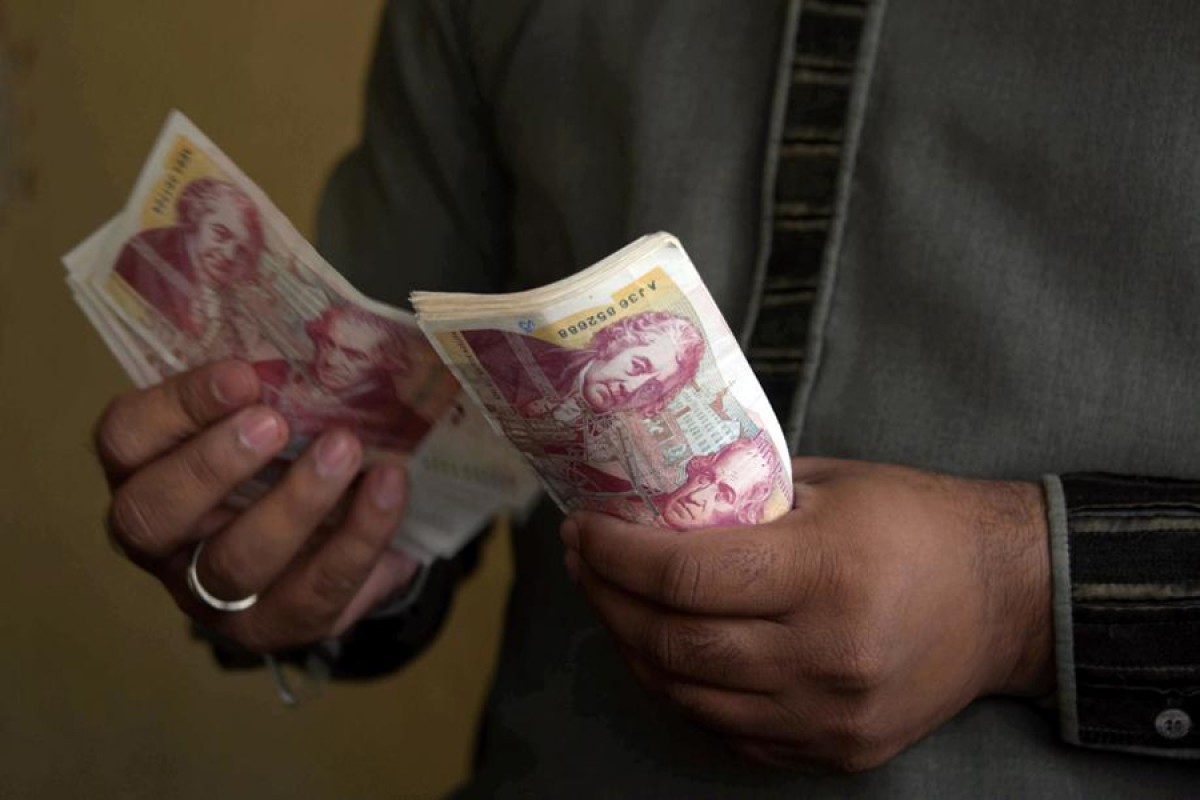 Bangladesh has overtaken Pakistan in terms of GDP per capita – and that gap may continue to widen. Photos: AFP

Established as East Pakistan after India’s partition in 1947, Bangladesh was marked by neglect and discrimination in the two decades before it gained independence. Of the two Pakistans, the East was more populous, but remained politically and economically dominated by West Pakistan.

More than 1,600km of Indian territory separated East and West Pakistan. Liberation activists said the central government in West Pakistan engaged in ethnic and linguistic discrimination against the majority Bengali East Pakistanis, who were also largely under-represented in the Pakistani bureaucracy and army. Only the West Pakistani native tongue, Urdu, was recognised as an official language. Economically, the government of West Pakistan was accused of taking surpluses from the East to fund the West’s imports, while the West withheld the allocation of funds for development in the East.

As maltreatment and mismanagement grew, calls for freedom from West Pakistan escalated, culminating in the 1971 Indo-Pakistan war, which led to the creation of Bangladesh. Following its brief and bitter war for separation, the country had grim prospects. The leaders of its independence movement lamented its industrial weakness and low productivity, and few outside observers were optimistic about an economic turnaround. Bangladesh was considerably poorer than an already poor Pakistan, with a GDP (gross domestic product) per capita of US$130 against Pakistan’s US$177.

Even today, more than four decades later, Bangladesh can hardly be considered well-off. Its income per capita, at US$1,600, is way too low, and its Human Development Index (HDI) score places it at 139th in the world. Yet, the country has recorded quietly remarkable growth, with an economy that has potential for future development.

The World Bank reports that poverty has declined from 31.5 per cent to 23.2 per cent, lifting some 15 million people from the state of being extremely poor. The country has overtaken Pakistan in terms of GDP per capita. And, with an annual GDP growth rate of seven per cent, it may pull further ahead of its neighbour. The country once struggled to produce anything. Now, 29 per cent of GDP is from industry; Bangladesh exports more garments than India and Pakistan combined, and is a destination of choice for international clothing giants.

Following independence from Pakistan, the Bangladeshi government introduced a socialist economic system, nationalising industries across the economy. This was damaging to growth, with chronic shortages and inflation afflicting the country. In 1975, the government veered towards more market-friendly policies, privatising some industries and taking steps to create a more entrepreneur-friendly environment. Growth chugged along in the 1980s and 1990s, with support from international donors and the International Monetary Fund. The restoration of democracy in 1991, after a decade of military rule, laid the foundation for further development and encouraged foreign investors.

Since 2004, the economy has managed an average growth rate of around 6.5 per cent. The country has aggressively pursued export-oriented industrialisation (EOI), the economic policy that was implemented with great success by the Asian Tigers – Hong Kong, Singapore, Taiwan, and South Korea – during their decades of breakneck growth. EOI dictates that a country exports according to its comparative advantage, focusing on producing goods which, given its human and physical capital, would be optimal when compared to other nations. Bangladesh’s biggest export is textiles, where low wages draw large businesses, particularly from Western discount clothing chains.

Looking ahead, some observers believe automation could pose a huge threat to Bangladesh’s textile industry. Developing countries like Bangladesh derive their manufacturing edge from cheap labour, but if capital investments in rich countries result in machines that are able to mass-produce garments for a lower price, that advantage is gone. Industry experts, however, note that such concerns may be overstated. Sewing requires more dexterity than is often appreciated, and even the most advanced robots today struggle with fine motor skills. The most advanced machines would be too expensive to be employed in textile production. It is unlikely that machines will outcompete Bangladesh’s low-cost factory workers in the immediate future.

A growing tide of protectionism in the US and Europe could also undermine manufacturing in Bangladesh, which mainly relies on exports to the European Union and the US. That said, textile manufacturing has long been an obsolete industry in the developed world, so it is relatively unlikely that Bangladesh’s manufacturers will be slapped with particularly punitive tariffs.

All things considered, Bangladesh should look to move up the value chain in its manufacturing sector. The East Asian tigers, too, began with low-cost production, but the transition from low-middle-income status to high-income status is only possible with more capital – and knowledge-intensive manufacturing – as notably shown by South Korea and Taiwan. The Bangladeshi government has shown a commitment to investing in technology through programmes such as “Digital Bangladesh”. But it needs to do better. Digital Bangladesh has been criticised as half-hearted, haphazard and hopeless in a country that has the lowest internet penetration in South Asia and significant electricity generation deficits.

Corruption is endemic in South Asia; Bangladesh is no exception. Transparency International’s 2016 Corruption Perceptions Index put the country at an ignominious 145th place, below even Nigeria and Ukraine. Patronage, bribe-taking and cronyism are rampant in the economy, severely impeding growth and deterring business activity. Stronger governance and a tough crackdown on corruption, perhaps through an independent anti-graft commission, will be prerequisites to sustained growth in the country.

The next decade is critical for Bangladesh. If global economic currents and government policy work in its favour, the country could find itself adorning book covers as the latest Asian success story. Failure would condemn the world’s eighth largest population to a generation of needless misery.