Op-ed: The role of regret and remorse in criminal law

Does feeling bad matter when it comes to being sentenced for a crime? 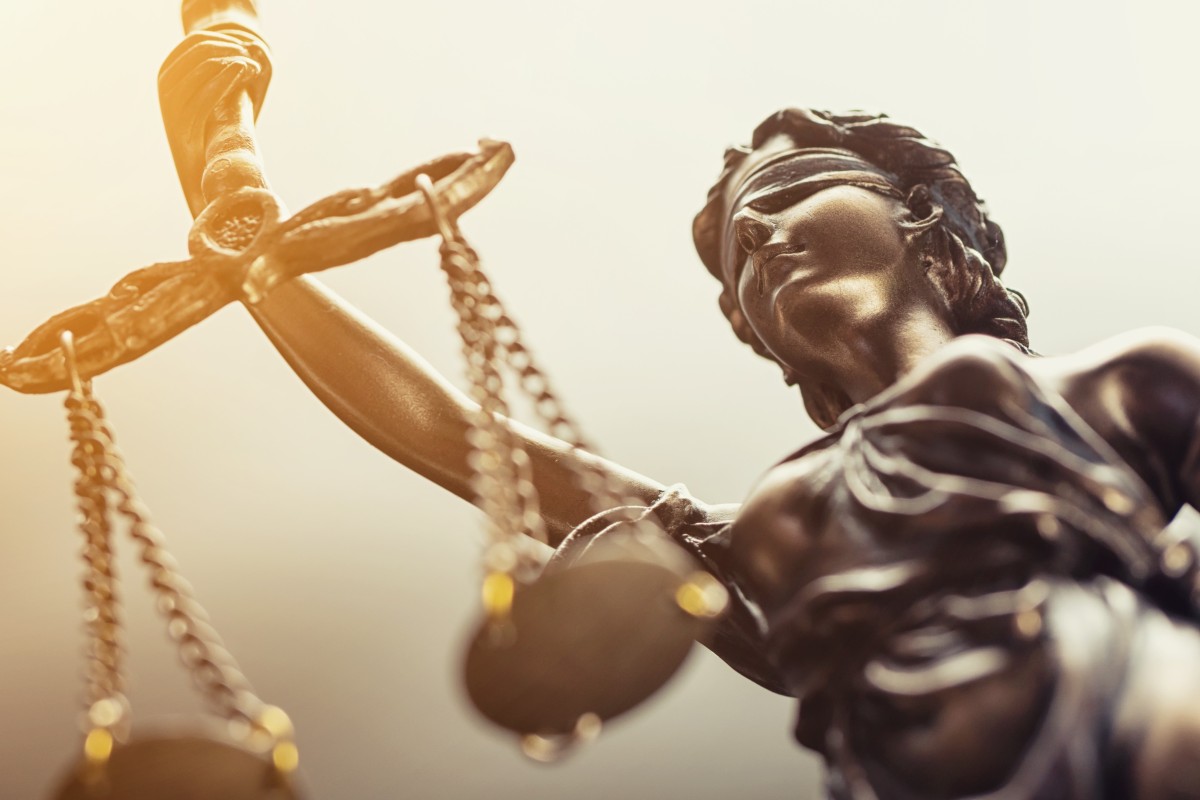 "What is done is done.” This line I recall clearly from William Shakespeare’s Macbeth. In multiple parts of the play, the protagonist appears to regret his wrongdoings, but I don’t believe he feels any remorse.

As a student with an interest in criminal law, the fine line between regret and remorse is something to pay attention to. As I’m currently interning at a District Court in New York this summer, I have had the opportunity to observe a number of criminal trials.

Also, as an aspiring writer, I focus a lot on the role emotions play in the courtroom, as they are one of the few human elements in law, which is often thought to be objective and rational.

During the criminal proceedings, I observed that the defence lawyers will often highlight their client’s good character, and say how sorry the defendant is for committing the crime. Often the lawyer would add that their client swears never to commit the crime again.

The first time I went to a criminal trial, I was struck by how much human emotion could play into the outcome of the trial. Yes, this person may have committed a serious crime, but he regrets what he has done and is filled with remorse so let’s give him another chance!

At another hearing that I attended with my parents, we were touched by the defendant’s wife. She had knelt on her knees throughout the entire trial with her head lowered. But with the presiding judge, Judge Hellerstein, right beside me, I remembered to do what I’d been told: avoid any eye contact with the defendant’s relatives.

I wouldn’t say I’m soft-hearted, but I can’t help but feel compassion for others. At times, I feel terrible when I see the defendant’s relatives, in large part because in my eyes, the defendant clearly regrets their crime. I want to believe each defendant I meet, but the harsh reality is that a lot of criminals tend to commit the same crime if given the opportunity.

Not only do we need to judge the defendant fairly, but we also have to protect society at large. Under the current US Sentencing Guidelines, judges have great discretion in deciding how much regret and remorse a defendant exhibits, and may mitigate sentences accordingly, effectively rewarding such emotions. Obviously, a great flaw of this system is that no matter how experienced a judge may be, he or she is still a human being – there is no clear metric in measuring remorse.

Bringing it back to Macbeth, if one is stepping in a pool of blood that was drawn from another’s wound, it’s surely hard to ever call yourself an innocent person again. To conceal a crime often requires one to commit a series of more crimes. When does one stop? Can remorse help one stop the urge? These are essential questions that we must keep in mind when evaluating our current laws and sentencing guidelines.

April Xiaoyi Xu
April is now a J.D. Candidate at Harvard Law School. Her travel experience in more than 25 countries has triggered her curiosity in international politics, history and foreign languages. She enjoys writing.
expand