Trump has killed net neutrality in the US: here's why we need to preserve it in HK

With net neutrality being dismantled in the US, we need to speak up to our government about why it’s a principle worth protecting

56 mins ago
English exercisesShow Off 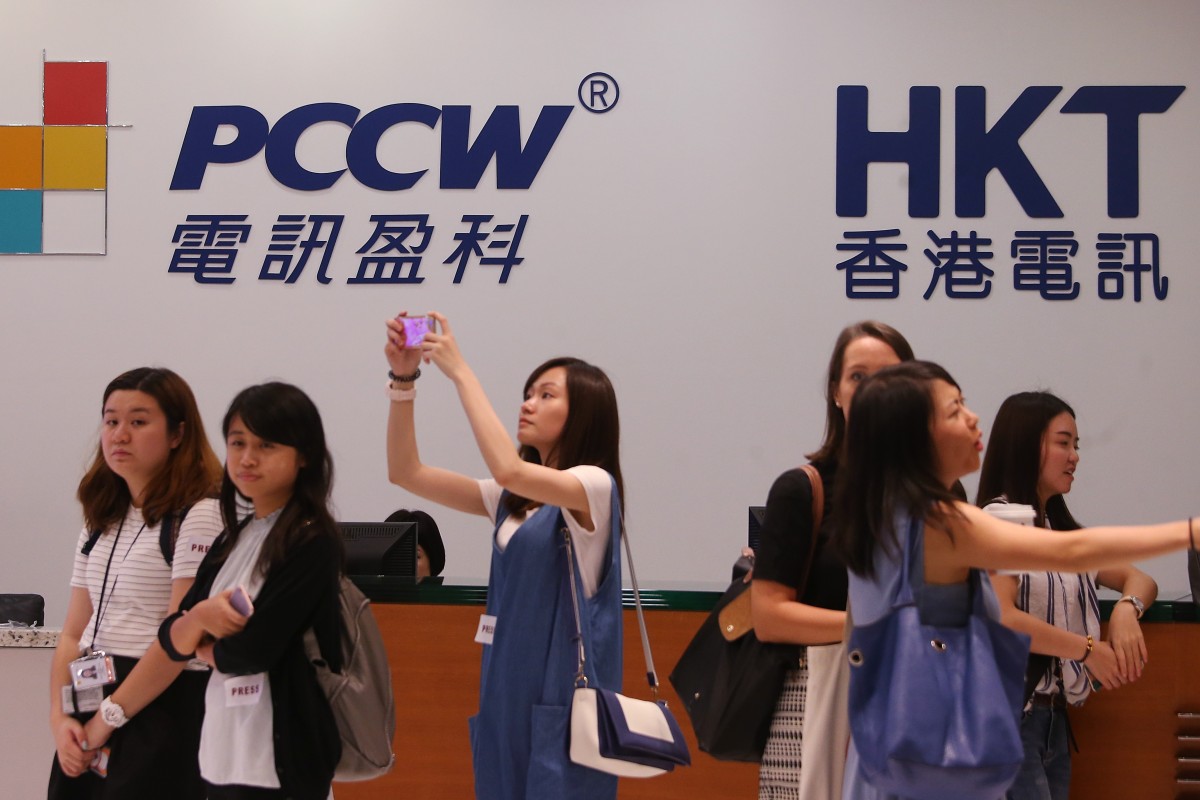 In Hong Kong, ISPs, such as PCCW and HKBN, are not allowed to artificially increase or decrease delivery speeds from certain sites or hinder access to certain content.

Nothing is more “Hong Kong” than being harassed by underpaid telecom salespeople who are trying to make ends meet. From the latest iPhone (which is not worth buying) to the most crazy-sounding 24-month mobile contracts, telecom fat cats have been making their minions sell everything they can get away with.

Understandably, I was surprised when one of them offered me a deal for “free” WhatsApp usage that wouldn’t count towards my monthly data cap. But as the old saying goes, when something is too good to be true, it probably isn’t. These plans, while enticing to the consumer, are a threat to the principle of net neutrality and the free market. Helping the exploited salesperson with their monthly sales quota is not worth the cost to our free internet.

Net neutrality: what it is, what you need to know about it, and why matters

Net neutrality, as defined by the Office of the Communications Authority, is “the principle that the same treatment should be applied to the delivery of all lawful electronic communication irrespective of their origin, content and destination”. This means that internet service providers (ISPs), such as PCCW and HKBN, are not allowed to artificially increase or decrease delivery speeds from certain sites, or hinder access to certain content. All sites are to be treated the same to ensure fair competition.

The dubious terms offered to me by the salesperson would put WhatsApp’s competitors at a disadvantage. Users would gravitate towards the service simply because their usage wouldn’t count toward the monthly data cap, rather than due to any unique or special features that the service provides. This means that smaller companies or start-ups will be less likely to succeed, negatively affecting the quality of the services provided to consumers. Therefore, WhatsApp would have less incentive to continue innovating, knowing that their competitors don’t stand a chance.

But in the US things could become far worse, thanks to the recent move by the Federal Communications Commission (FCC) to deregulate the country’s telecom and cable industries. Under the new FCC model, ISPs can reduce speeds or even block certain sites from consumers. Rather than providing incentives to use a particular service, ISPs can deter people from accessing sites simply by making them painfully slow.

This is not only bad for competition, but also freedom of information. It is possible for a network to block sites to help a political candidate, or to coerce users into paying more to receive news from a particular provider. Network providers would gain immense power, which is a threat to the free market – and, indeed, freedom itself.

With the dismantling of net neutrality in the US, we need to make sure that our local officials know that it is a principle that we care about deeply. Not only should the status quo be preserved, there should be tighter regulations to ensure that ISPs act honestly and fairly. In a digital age where control of information can be an important source of power, we need to make sure that those who hold it are held accountable.