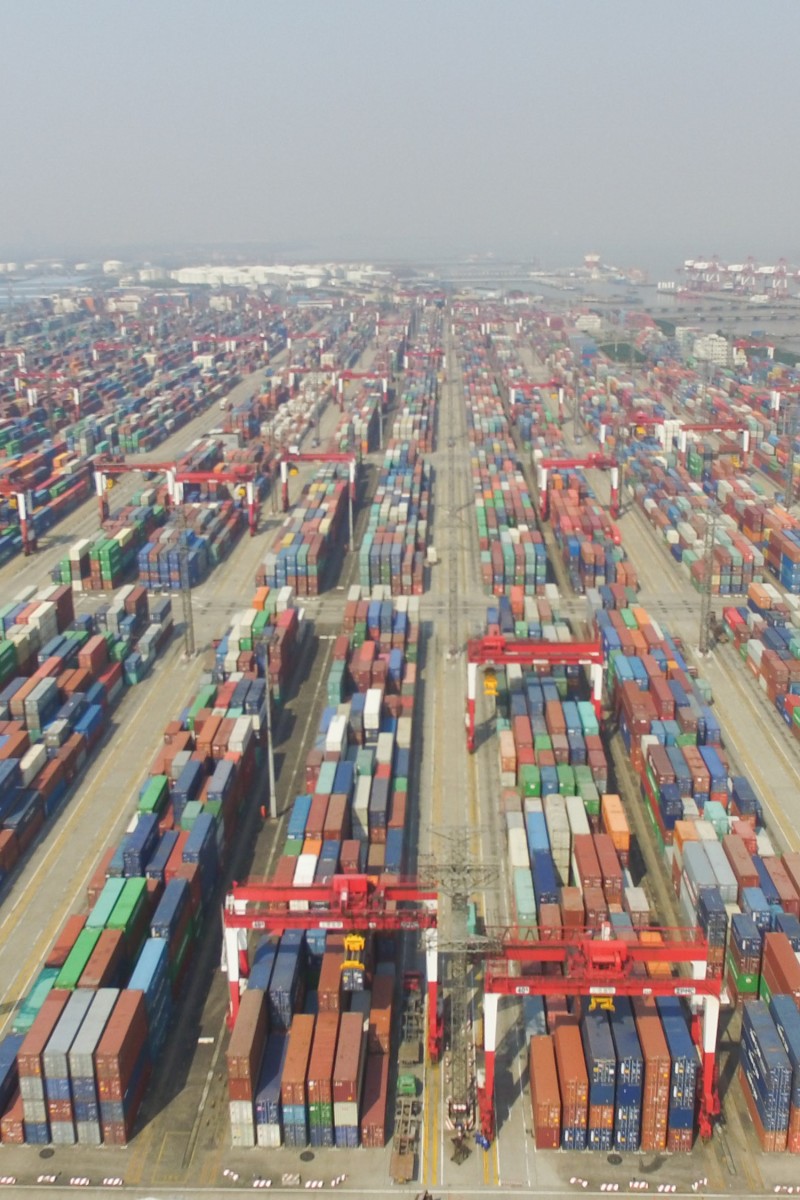 With both economic and political stability, China proves the doubters wrong

The Chinese Communist Party is still popular, and this will be crucial in maintaining the country’s rapid progress

42 mins ago
SportsStudent of the Year 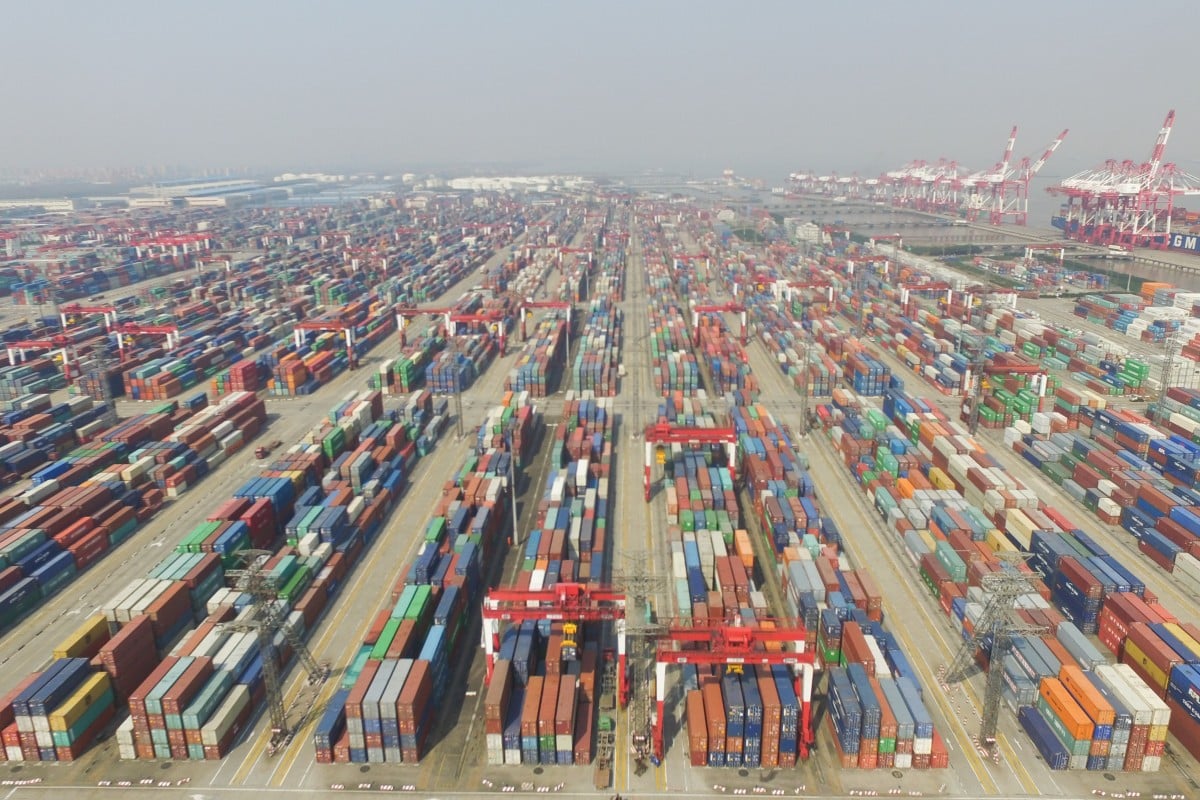 The Shanghai free trade zone (FTZ) is just one example which shows how the private sector now accounts for 60 per cent of economic activity in China.

In the four decades since Deng Xiaoping’s reforms and opening up, China has seen growth on a scale unparalleled in modern history. Where hundreds of millions were once destitute, extreme poverty has been all but cast into the annals of history; now, the world is competing to attract the wealth of China’s growing middle and upper classes.

Analyses of the country’s explosive growth are aplenty. Real gross domestic product (GDP) has grown 64-fold, literacy is above 95 per cent, and in a once Communist country, the private sector, at least on paper, now accounts for 60 per cent of economic activity. This article, however, will look more at the country’s stability, while analysing potential economic factors underpinning it. A number of scholars predicted political and economic instability as China rapidly became prosperous. But they seem to have been proved wrong.

The Chinese Community Party (CCP) continues to enjoy high levels of popular legitimacy; this has been, and will continue to be, critical in maintaining the country’s progress. It is likely that this legitimacy stems largely from two factors: mainly economic growth, and the government’s ability to respond to problems and solve them.

For decades, the central government has staked its credibility on its ability to deliver prosperity to its people. It was a good bet. Since Deng’s “wealth is glorious” era, the party has shown that its core focus is creating a society that is better off, with its annual GDP growth targets being a good example. Indeed, scholars have noted that a government can gain legitimacy, if there is a significant increase in living standards. A middle class that believes its new-found wealth is a direct consequence of the party’s policies, and their continuation is vital for further affluence, is likely to be satisfied with the status quo.

The Chinese Communist Party remains popular in China partly because it has established watchdogs and complaints offices to monitor itself.
Photo: AP

The government has also been adept at using economic “rents” – proceeds from highly profitable business activities requiring minimal additional investment – to redistribute the benefits from growth. This provides ordinary people with a stake in the party’s continued rule, directly linking its power with economic benefits.

The state-owned sector still accounts for a large portion of the economy and job market, creating more opportunities for such distribution.

But there are risks in banking on growth for legitimacy. If China experiences a recession, or a similar economic shock, the government’s credibility could be badly undermined. That said, many observers are confident that Beijing will be able to use its vast reserves and monetary policies to absorb risk within the financial system. With state guarantees, however, there is the risk of moral hazard, so the situation is delicate: if people believe the government will always bail them out should things go wrong, the incentive to exercise caution is compromised.

Separately, governments that do not rely on an entirely democratic process can face challenges staying in touch with the needs of their citizens. This can be dangerous. Simmering discontent, particularly over tangible, daily issues like corruption and bureaucratic mismanagement, can quickly boil over in a destabilising way, as governments in the Middle East and other parts of the world painfully found out.

To its credit, the CCP has taken steps to ensure that the daily woes – harassment by officials, inability to access basic services, and so on – do not manifest themselves in broader dissatisfaction against the political system. The party has established watchdogs and complaints offices to tackle such issues.

Chinese citizens can also sue government agencies, and they do: more than 100,000 suits have been filed, with academic Andrew Nathan claiming that success rates can be as high as 40 per cent.

Ultimately, the buck stops with the central government. It must remain wary, but as long as it can ensure that grievances can be addressed locally, there should be continued stability.

The party’s sturdy foundations will help promote its rule. Regimes are frequently imperilled by factionalism during leadership transitions. The CCP, however, has laid out plans well in advance, with minimal room for overt factional control. This has severely diminished the opportunity for any individual, or a group, to seize the reins of power in a way that could damage the party’s long-term prospects for a smooth transition.

Since Deng’s “four transformations” in 1983, the party has made a concerted push toward making meritocracy, not factional loyalty, the basis for promotion. Together, these factors have helped create a strong morale among party officials. Importantly, the country’s civil service is also more competent now.

Some scholars argue that cultural factors have also played a part in China’s stability. The most relevant aspect is China’s historical grounding in Confucianism. Renowned political scholar Samuel Huntington says that Confucianism, in its traditional form, emphasises “authority over liberty”, maintains that “individual rights were created by the state”, and “merged society and the state”.

Indeed, the central government has shown a growing interest in promoting Confucian thought and values in the country. In the past, the CCP once branded Confucianism as a “feudal” ideology. Now, the party under Xi Jinping has made lectures on Confucianism mandatory at the party’s training academy and has spearheaded a push for the teaching of Confucian values at schools.

China has enjoyed an envious combination of political growth and economic stability. This article only scratches the surface of these issues, but hopefully provides an instructive glimpse into how Beijing has managed to maintain institutional solidarity and prove the doubters wrong.