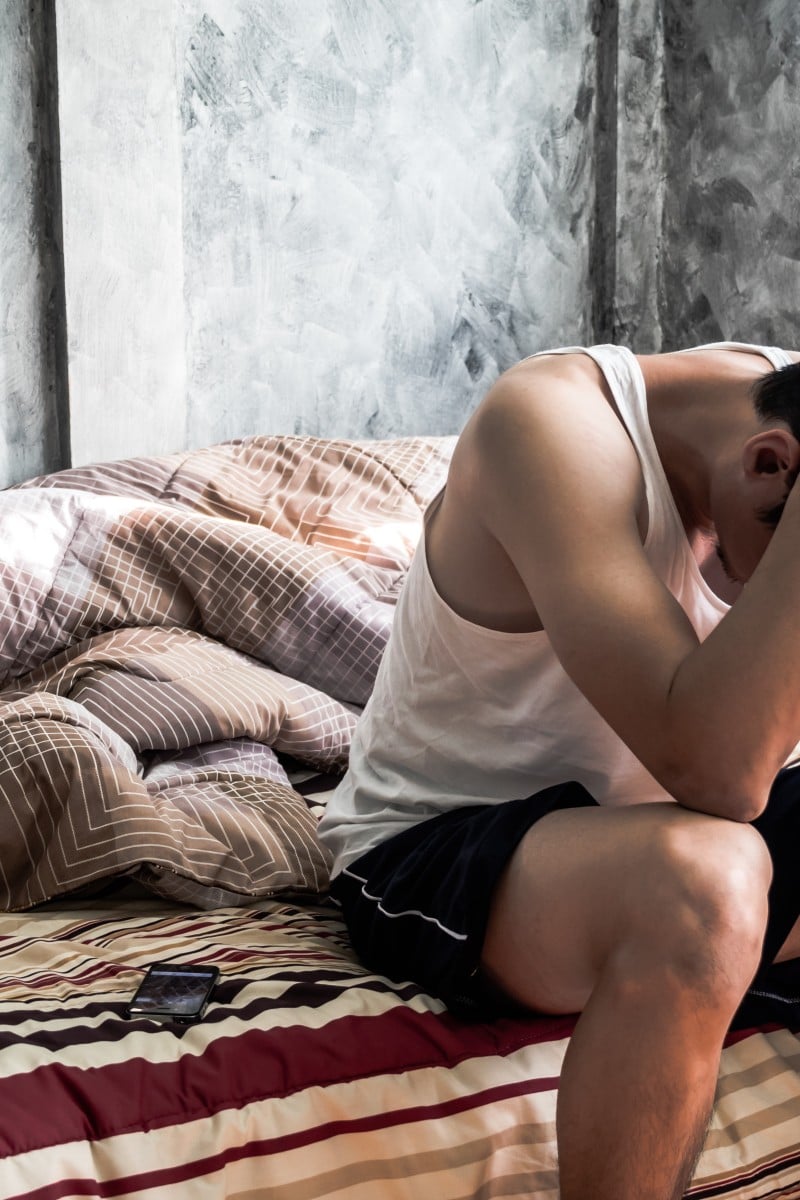 Ernest Leung
Junior Reporter
I'm Ernest. I have a passion for debating and Public Speaking. I find joy in writing about social issues be it in my city or on the other side of the globe, it matters not. Traveling is my another hobby, to experience unique cultures, cuisines and history along with my backpack and camera. I say to you all,"Be a traveler instead of a tourist!"
expand
Comment
Copied 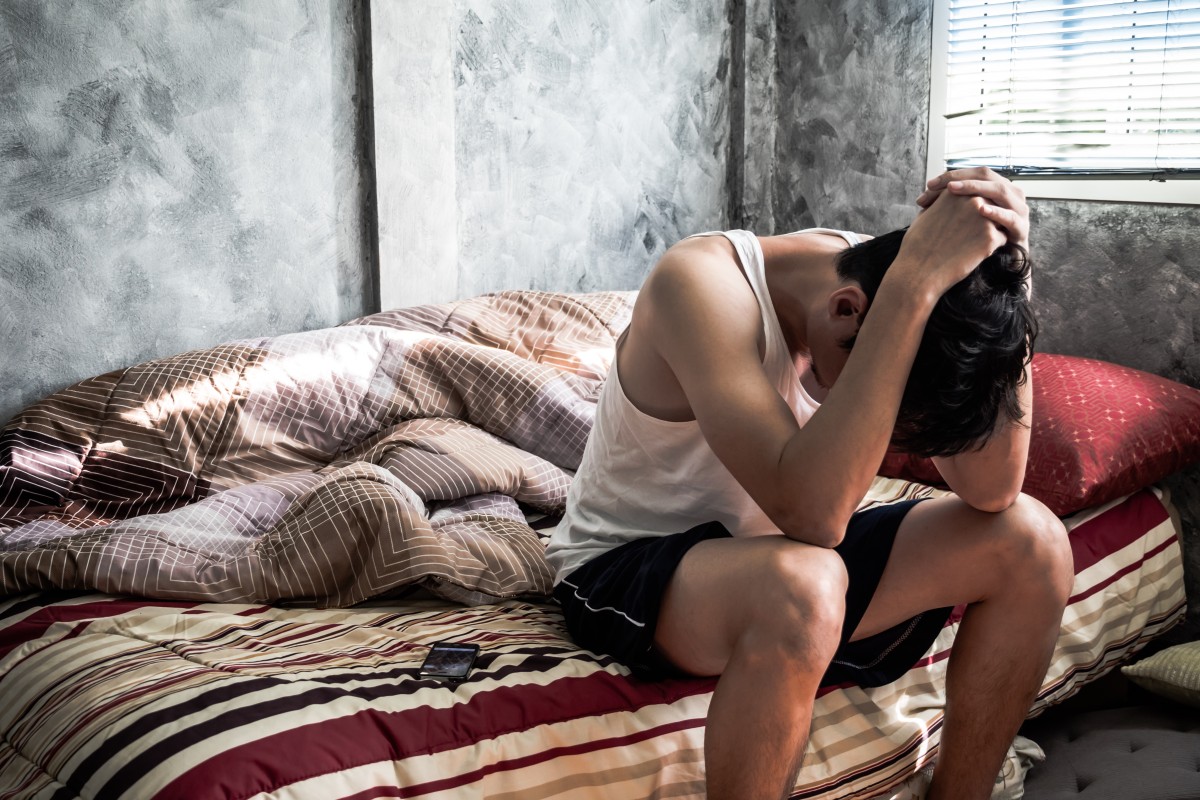 We need to change the way we see depression and other mental illnesses – like, now!

Studying at a university where rates of student depression are among the highest in the world, it isn’t difficult for me to name friends who had to suspend their studies due to mental health issues, or whose mental health was seriously affected by the immense stress they face. And this problem is by no means unique to a competitive academic context. It’s one that is also prevalent in Hong Kong.

The most common form of mental illness in Hong Kong is depression, and the numbers are shocking. In April, the government released a study which showed that three in 100 residents (aged 16 to 75) suffers from depression, yet 55 per cent of them never sought professional support.

The figures for children are even more worrying. A study by Baptist Oi Kwan Social Service released last November suggests that one in 10 primary school students (i.e. 33,000 students) suffer from serious depression. A similar report by the Hong Kong Federation of Youth Groups, in which a student said he had nightmares because of academic pressure, shows that half of tertiary school students show signs of depression. The prevalence of these issues is made worse by the lack of support for mental health.

There is also a general lack of awareness about mental illness. As a society, we need to improve our understanding of, and change our attitude towards, mental illnesses. Many people tend to associate mental disorders with illnesses that cause psychotic symptoms. However, aside from these extreme cases, there is in fact a broad spectrum of illnesses which the public are often unaware of – depression being one of them.

It’s true that dealing with stress is a fact of life and we all have days when we’re in a bad mood. However, it is important to distinguish between a mood swing and depression. How often are people with depression told to “cheer up” or that “other people have it worse”. Telling someone suffering from a mental illness to just cheer up is no different than telling someone with a broken leg to just “try walking”. The problem is that while it is easy to recognise physical illnesses, it is difficult to recognise mental illnesses without proper awareness of the issue.

If we allow mental health issues to grow unchecked, the problem will become really serious. On a personal level, we should reflect on the way we view mental health and the way we interact with those suffering from mental illnesses. We also need an improved system for diagnosing illnesses and providing adequate support. We cannot continue pretending this is an issue that does not exist in Hong Kong.