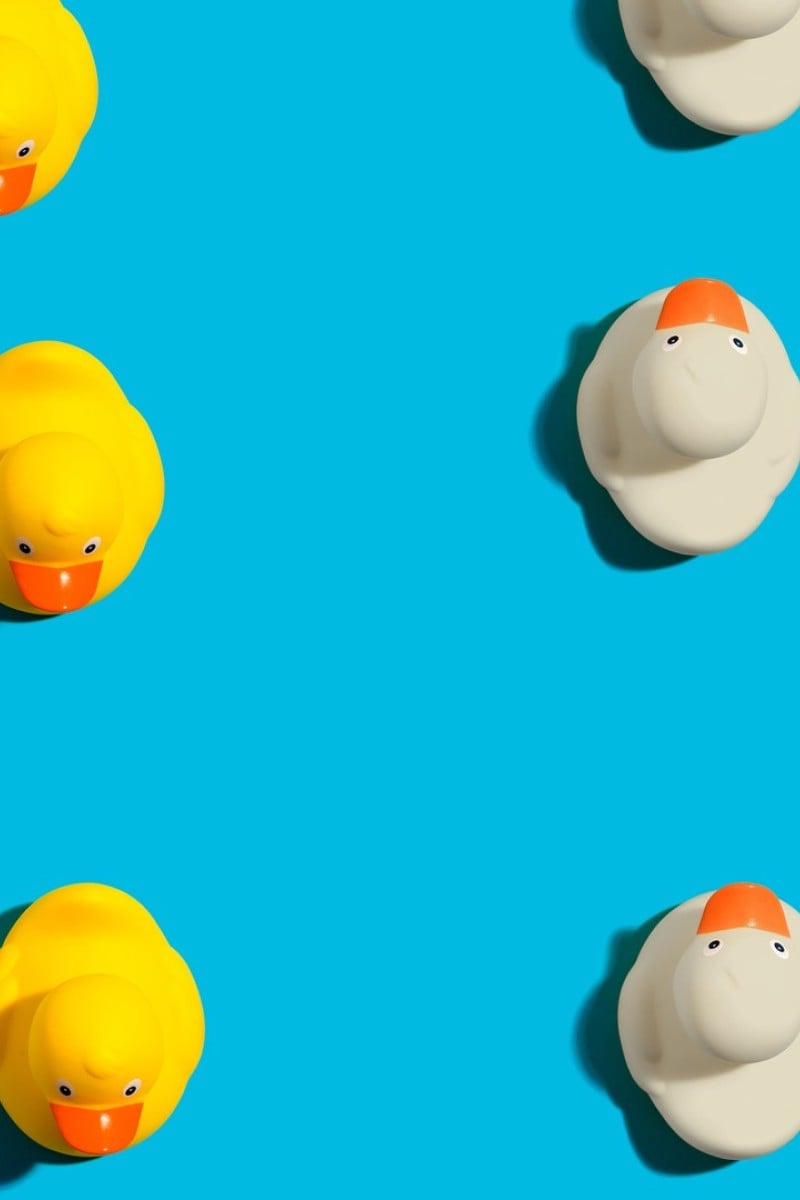 Talking points: Should friends break up because of opposing political beliefs? 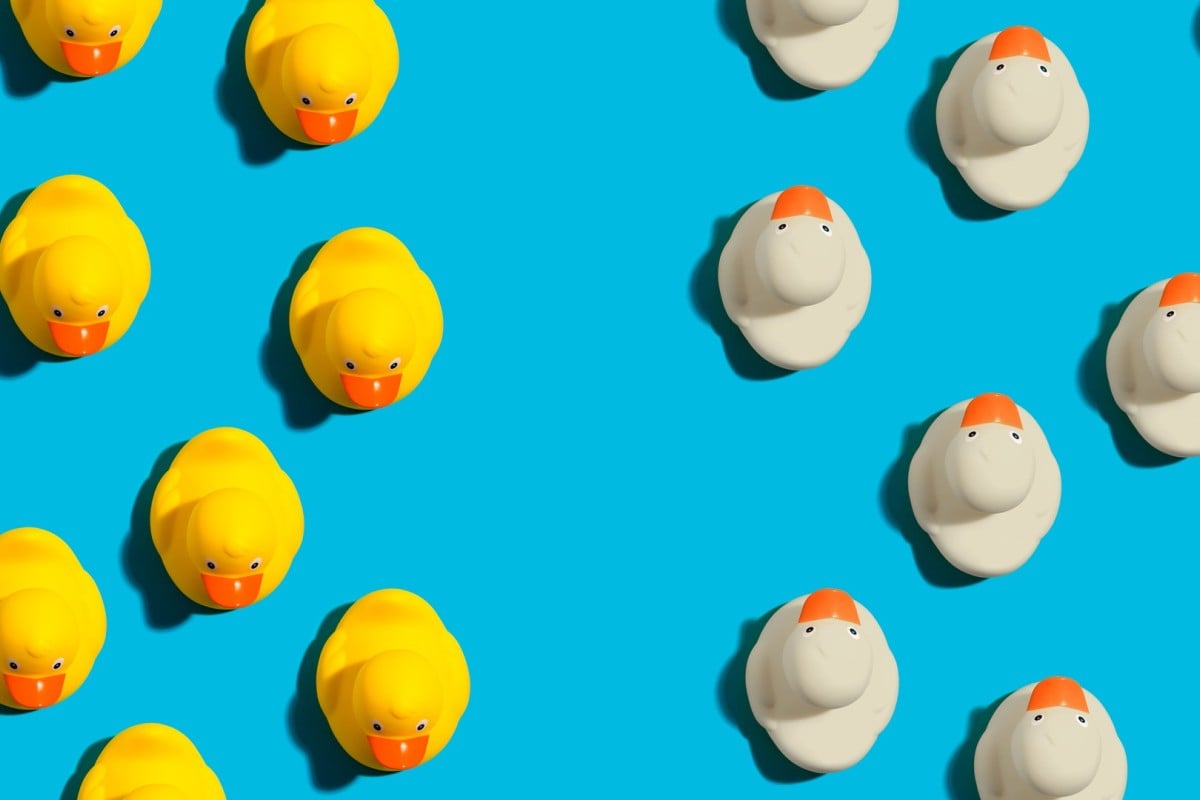 No. Building a friendship is not easy. I would be a waste to throw a friendship away because of opposing political beliefs. Everyone has the right to have their own political standpoint, and you should not force your friends to follow or support your views. Just avoid discussing politics with any friends with opposing views if it really bothers you. Personally, I am happy to listen to my friends if they want to talk about politics, but I would choose not to argue with them if I disagree with their views.

Yes, because I don’t think friends with different political views would be able to understand each other. Nowadays, Hong Kong people are divided into two camps – pro-government and pro-democracy. These two camps have very different beliefs and opinions that cannot easily be changed. Instead of arguing all the time, we should just choose to be friends with people who share similar views.

Breaking up with friends because of opposing political beliefs would only hinder personal growth and result in greater conflict between the two sides. Having friends who hold different views is a good thing. It can lead to exchanging of ideas and can help us to think more critically and make logical judgements. I think communication is something that can really help resolve the current crisis. If we avoid people with opposing views, we’ll never find a way out. We need to share our views in order for us to better understand each other.

Talking points: Should the HKDSE be postponed because of the ongoing protests?

Definitely not. Having different political beliefs doesn’t mean you can’t be friends. It’s very normal for people to have different opinions, and being friends doesn’t mean you have to share the same thoughts on everything. I think friends should support each other, even when they don’t agree. If a friend stopped talking to me because we had different political views, I wouldn’t think they were a very good friend.

No. Friends are supposed to be loyal and honest with each other. They should listen to each other’s problems and give each other advice. Politics should not affect your friendships. Even if you and your friend have different political beliefs, that is not a reason to break up.

No. I think people have the right to have their own beliefs. They should be able to share their thoughts freely, especially with their friends. If friends just broke up because they have different political views, I wouldn’t have many friends. It should not happen in a democratic society.

Talking points: Should schools replace one class per week with an hour of self-study?

Absolutely not. I know some people who strongly believe in their own political views that are not able to accept the opposing views of their friends. But most friendships aren’t based on politics. Maybe if that is all it is based on, then it would be OK to break up. But I personally wouldn’t break up with a friend just because they have different political views to mine.

Definitely not. I think it’s important that we respect other people’s opinions. If we break up with friends because of opposing political beliefs, it will undermine our original aspiration for democracy. Since everyone has had different experiences, each person may view things differently. We should not criticise our friends, and shouldn’t break up with them because of that.

No. It’s very common for people to have different political beliefs, as they access information on various social media platforms, which may lead them to form different perspectives. It is inevitable that friends have opposing political beliefs. I think they should be able to share their opinions with each other openly, even if they disagree on somethings.

I don’t think we should break up with our friends who have different political views. We need to try to understand their point of view, and acknowledge that it is hard for someone to change their political beliefs. I believe as long as we don’t let political issues takeover our lives, then differences in political opinions should not be a problem.

Should the final exam be held before or after the Christmas break?