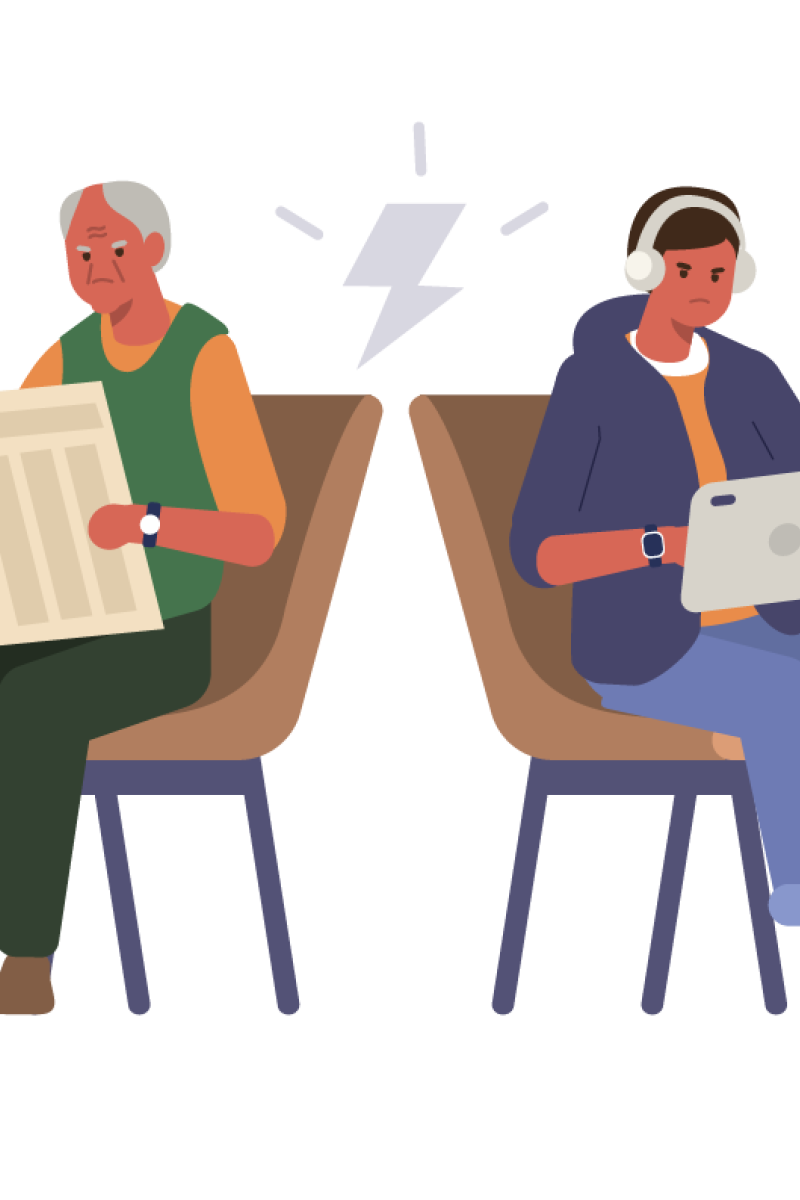 There's a huge cultural gap between Millenials and Gen Z worldwide, but tradition prevents the real dialogue required for change in China 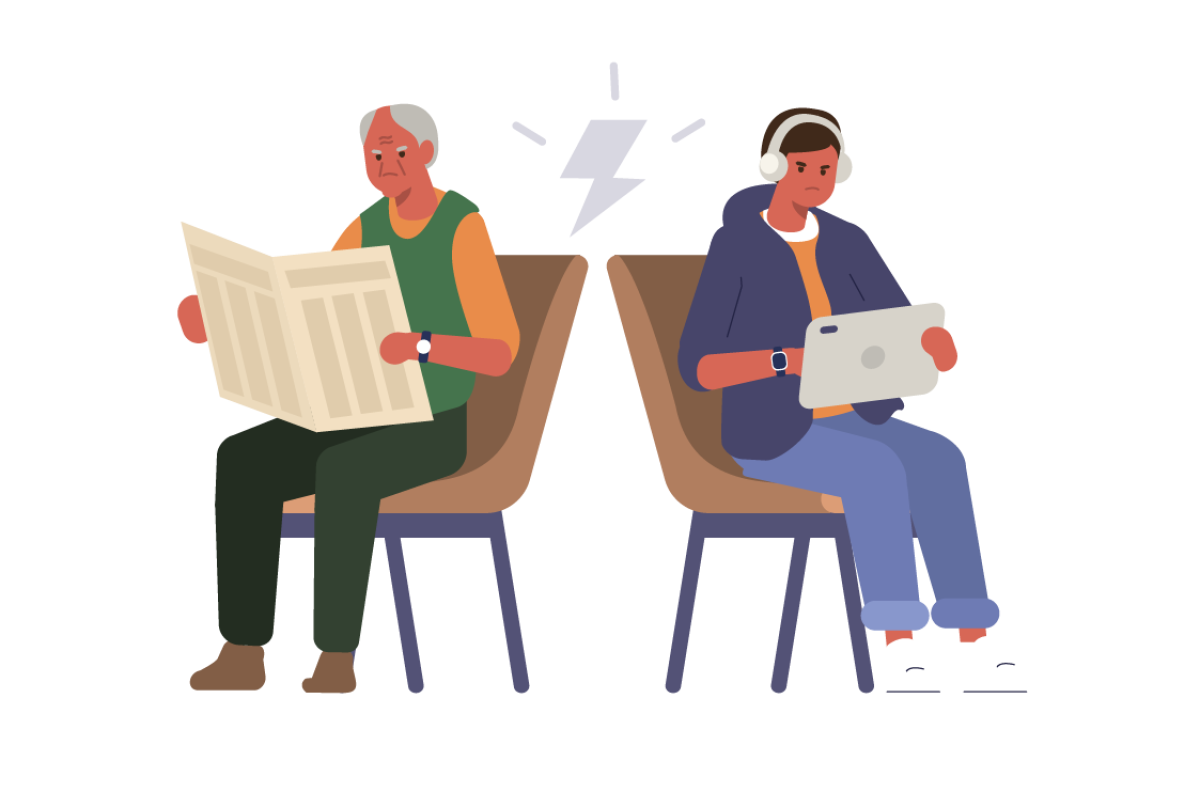 There's a lot of frustration between different generations, but it can't be bridged without honest dialogue.

Someone once asked on Reddit if there’s a Cantonese equivalent of the saying “OK Boomer”. While the term seems to be widely accepted in most places around the world, it will probably never be allowed to materialise into something so viral in China.

“OK Boomer” is supposed to be a dismissive “Whatever” addressed to those of the baby boomer generation (those born between the end of the second world war and the the mid-1960s) from someone of the millennial generation (born between the early 1980s and mid-1990s) or Generation Z (post-Millennial). Millennials and Gen Zs view the baby boomers as the generation that left them with a plethora of problems; for example, climate change and economic problems. But rather than adding to the rift, the phrase has led to light-hearted, insightful debates between generations.

China’s baby boom happened at a slightly different time and under different circumstances than in the West, but the generation gap is still tangible. Millennials and Gen Zs are exhausted by their parents’ and grandparents’ outdated ideas – things like the pressure to become a lawyer or a doctor instead of an artist. So why isn’t some form of “OK Boomer” or other expression of frustration kicking off there, too?

It’s likely due to the Chinese tradition of filial piety, the idea that one must respect one’s elders. There is nothing intrinsically bad about this virtue, but it can limit an individual’s development. the problem comes when this is interpreted in many ways, to various extents. Sometimes, it’s akin to ‘whatever your parents say goes’. So even saying “OK Boomer” is a grave form of offence because it’s disrespectful and dismissive in a culture where it’s conventional to heed carefully every one of your parents’ suggestions.

The bigger problem between generations in China is not the flippancy of such a phrase, or the attitude it reflects; the problem is that neither Boomers nor Millennials try to address the issue by opening the debate and talking to each other. Boomers on the mainland grew up in a time when their country was facing economic issues and political change, and this has moulded their opinions.

Millennials face their own problems with an increasingly competitive job market and the 4-2-1 problems (one child having to take care of four grandparents and two parents) associated with the one-child policy in China.

Perhaps if a dialogue were started, even if it were bitterly divisive at first, both generations could eventually find common ground.