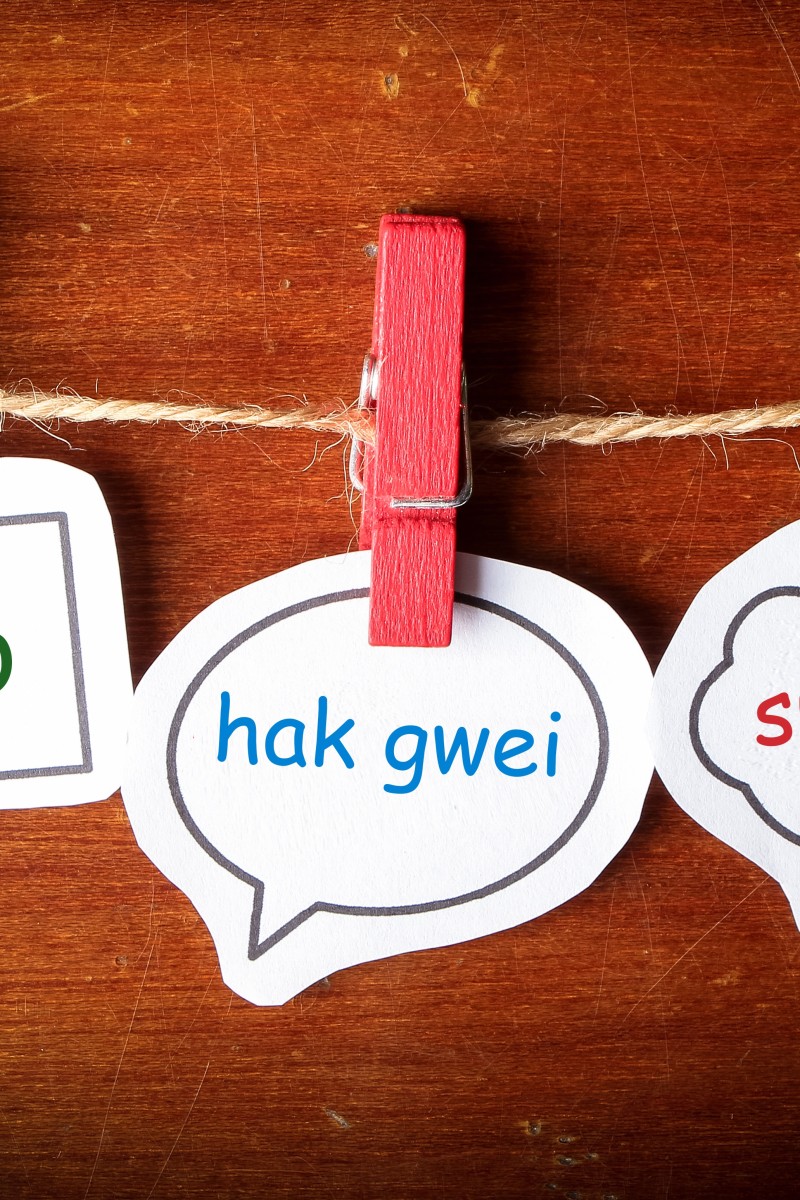 Although Hong Kong prides itself on being Asia’s World City, a lot of common terms and phrases reflect an anti-foreign sentiment 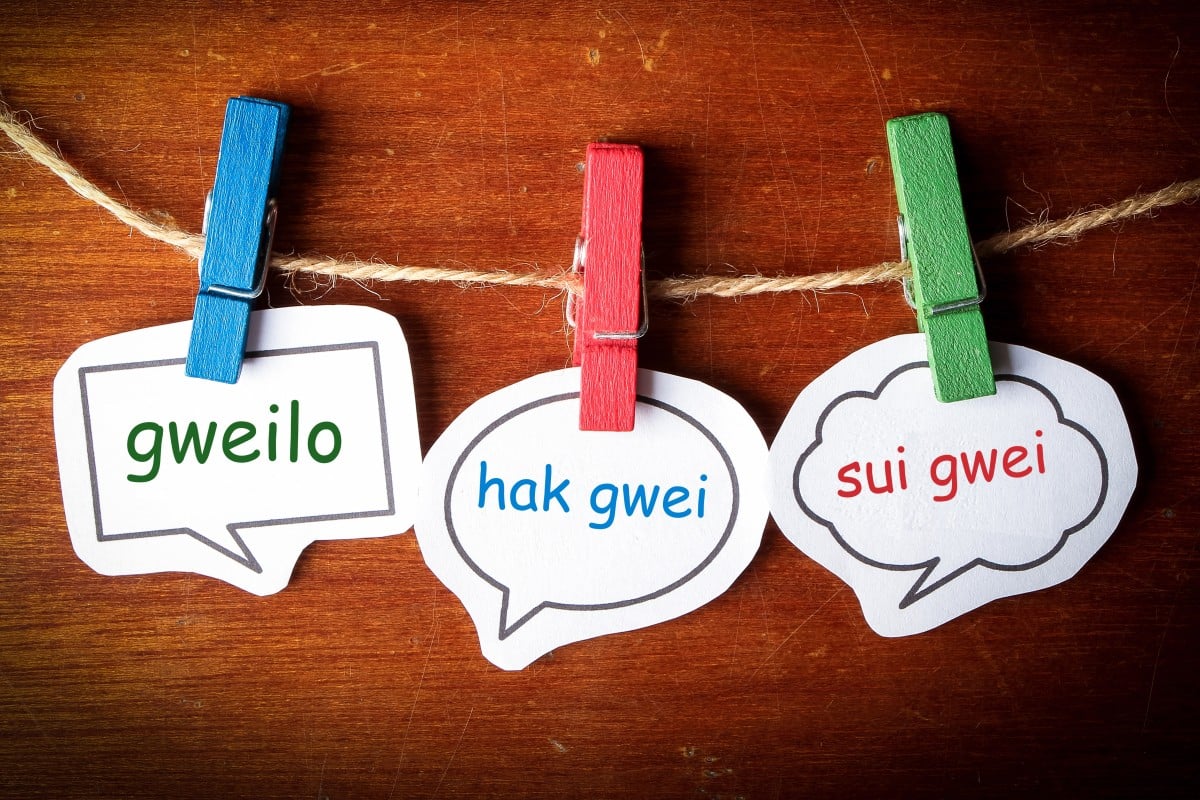 I am not easily offended. Offence-taking in the modern age, it seems, is often used to leverage power and impose one’s moral sensibilities on others. I don’t care. That said, one aspect of Hong Kong culture that has always unsettled me is the way other races are referred to in Cantonese.

The roots of these terms come from anti-foreign attitudes. The commonly used phrase for “white person” is (gweilo), which literally means “ghost man”, or “devil man”. The term for “black person”, (hak gwei), means “black ghost”, or “black devil”. In Cantonese, the word gwei evokes or implies hatred and negative feelings. We use it in the words for “devil” (gwei tsz) and “bad person, scoundrel” (jin gwei). There is simply no way of separating the terms and their negative and xenophobic connotations.

Putting their troublesome origins aside, what concerns me about these words is how frequently they are used. If these words were only used by racists or jokingly among friends, then this might not be a huge deal. However, these words are often used by people with no racist intention, on the street, and in all forms of media. They are, on some level, an acceptable part of this city’s culture.

I have been called a gweilo many a time by a local. These terms – which carry weighty implications – are used more casually and frequently than I believe they should be.

Let’s be clear here – I’m not saying these words should be entirely eliminated. They should stay – they are, after all, an important reminder of the city’s history, and there is a time and place for their use. For example, when I am with my roommate (a Hongkonger), I don’t care if he calls me a gweilo because we’ve got a shared past, and I know that he is using the word in jest or as a term of endearment. But the word takes on a different meaning when a taxi driver uses it, and I take exception to that.

I do strongly believe, however, that it would be in everyone’s best interest to move away from using these terms in their day-to-day lives. Hong Kong calls itself a “world city”, and seeks foreign investment. It would, surely, be a good idea that the language used here didn’t quite seem to attack foreigners so directly? If a society like Hong Kong is to flourish, the people that live in it need to have respect for one another. This would be easier to accomplish if we stopped using such dated and divisive language.

I would like to repeat that this is not an attack on Hongkongers or Cantonese speakers. I am not in favour of authoritarian language-policing. Cantonese is a unique and fascinating language, and the last thing I would want to do is to debase it in any way. I simply wish to see a gradual shift from using certain terms that describe foreigners. I hope society will one day realise that we don’t need to use these words or phrases, and it’s better to be without them.