Face off: Should feminism focus more on men’s rights? 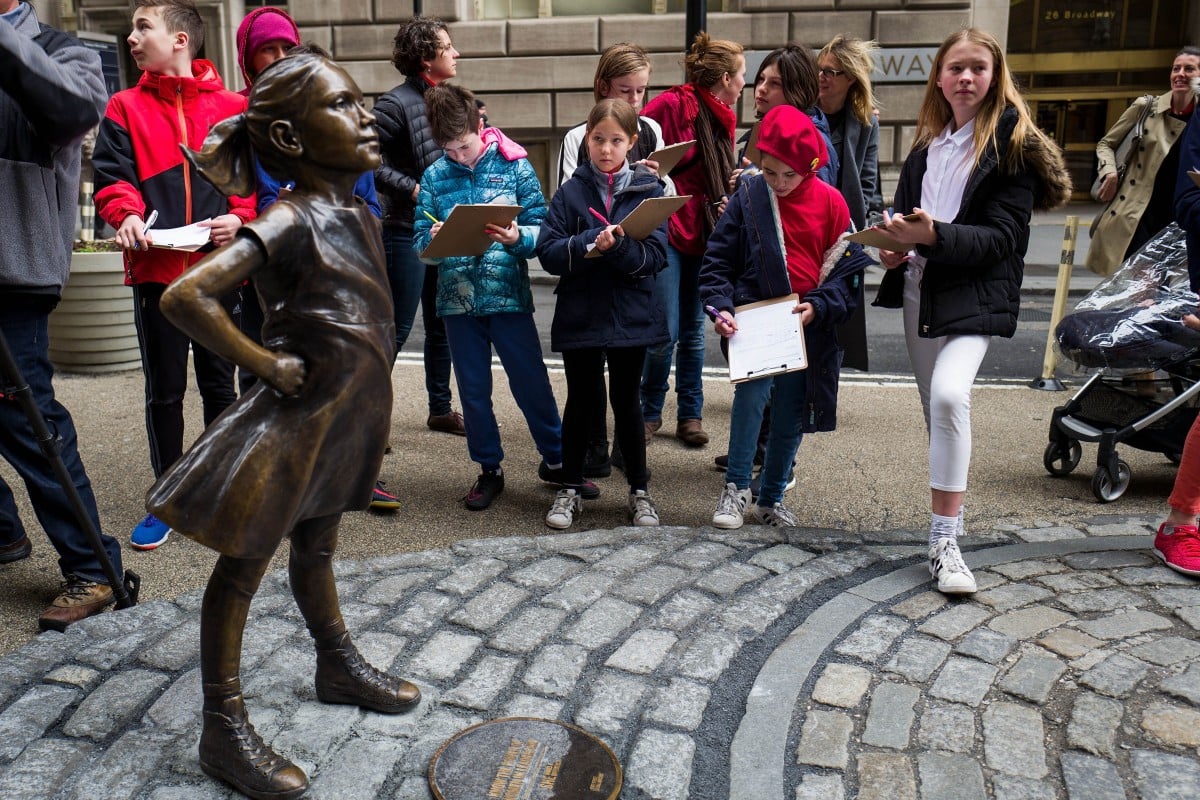 How can we reach greater gender equality?

It’s often easy to perceive feminism as a movement solely focused on women, but also discussing men’s rights could drive forward the feminist agenda by creating unity between both genders.

Focusing more on men’s rights could be a crucial first step in bridging the divide between the men’s rights movement and feminism, which are often seen as on opposing sides. For example, in the issue of divorce and child custody, an acknowledgement that laws can discriminate against fathers would help define the often mixed stances of the feminist movement, while also acting as an olive branch to men’s rights group. As varying degrees of radicalisation exist within the feminist movement, this form of consensus could help to both reduce gender division and legitimise feminist demands.

Equally important is the realisation that advocating for certain men’s rights can also benefit feminism. In 1971, male draft resisters launched a lawsuit claiming that male-only war conscription violated men’s rights to equal protection. Both men’s rights groups and feminist groups (such as the National Organisation of Women) were supportive of the lawsuit when it reached the Supreme Court, where it was unfortunately struck down. While it’s often common to perceive men’s rights as contradictory to feminist ideals, support for specific men’s rights also provides opportunity for increased female representation in historically male-dominated professions.

Yes, it seems counter-intuitive for feminism to focus on men’s rights, especially if we only think of the protection of men’s rights as a purely misogynistic, tribal movement. But learning to embrace gender unity on specific issues can not only strengthen the feminist movement, but also help make it more acceptable to its often most violent critics.

Putting gender inequality into perspective on a global scale, and how Hong Kong can improve its treatment of girls and women

Feminism does not attack men’s rights. Rather, it fights patriarchy, a power structure responsible for placing toxic expectations on both men and women. It is, as Justin Trudeau explained in his 2016 speech to the United Nations, a belief in the equality of men and women, and an acknowledgment that we still have a lot of work to do to achieve that. “That’s like saying the sky is blue and the grass is green,” he added. Feminism focuses on women because they have been the historical victims of this power structure, rather than men.

Men’s rights activists (MRAs), however, do not urge equality, but the advancement of men at the cost of women. For example, Philip Davies, a British lawmaker, has gained support for his views on the men’s movement and aims for “equality”. However, Davies’ “equality” means that laws shouldn’t emphasise women over men. He opposed a bill on domestic violence because of its focus on women, as well as a bill to end the use of the phrase “honour killing”, and a bill for mandatory sex education. Davies, and MRAs in general, seem to be more anti-feminist than they are focused on men’s issues.

Furthermore, feminism is inherently pro-men. Feminists challenge the belief that men are unable to control their sexual desires. They challenge the expectation placed on men to be stoic and emotionless – an idea that is in fact most often perpetuated by men, putting each other down for having “feminine” traits and interests.

There may be individuals with a skewed view of men, but this does little harm. There is no power structure that puts men at a disadvantage compared to women. It is ignorant to expect feminism to focus more on men’s rights when centuries of cultural, political, and social barricades have piled on each other to create an obvious hostile environment for women in work, family, and life.