Opinion: Fear of the coronavirus is sparking hate as fake news spreads 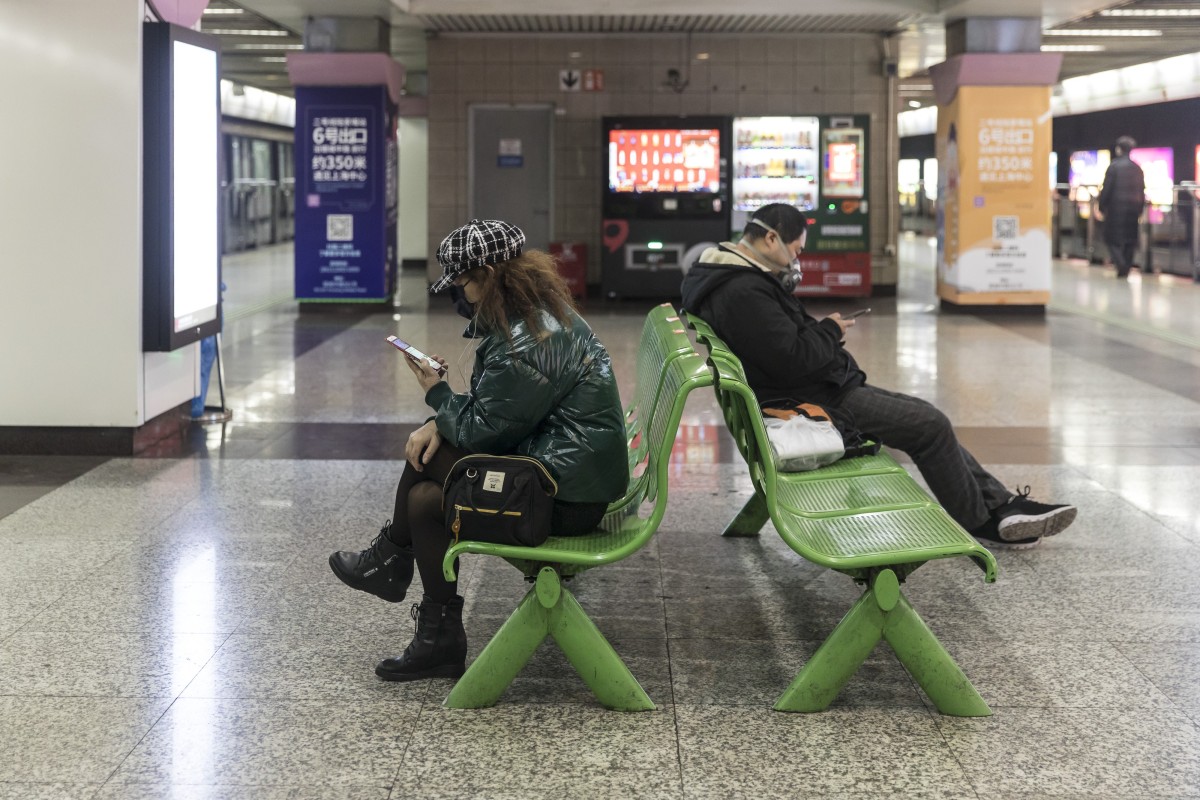 The outbreak has given racism and sinophobia a new outlet.

The new coronavirus has now been declared a “global emergency” by the World Health Organisation. As tensions run high, the internet has become flooded with misinformation about the virus – much of which has been discriminatory and racist towards Chinese people. In particular, social media has played a powerful part in disseminating this misinformation.

Given the harmful impact of this kind of fake news, it is vital that we as individuals remain fully aware of how things get amplified and distorted on social media, and be careful about what we choose to believe.

Popular false claims on social media, as reported by the BBC, include videos showing how the virus is spread via bat soup, and fake medical advice on how to “cure” those affected.

Why Sars still leaves a scar on Hong Kong

The prevalence of this misinformation reflects the way society amplifies and distorts information that was originally meant to be objective.

According to Renn’s “Social Amplification of Risk” theory (2011), the perception of something as a “risk” is mediated by media outlets and other actors. However, the information given by these outlets does not remain static. Instead, it interacts with communication channels that often amplify the risk signals – increasing the proliferation of misleading information. In particular, in the echo-chambers that form so easily on social media, it can become very hard to distinguish myth from reality.

The main effect of these online rumours has been to amplify a growing culture of fear about catching the virus, as the number of cases outside the mainland increases. And the more imminent the danger feels, the more susceptible people become to fake advice on how best to protect themselves – even if this advice has clear xenophobic undertones.

Coronavirus whistle-blower dies from the illness

This is a bigger issue in countries outside the most affected areas, where there is less official government-sourced information about how to manage the virus. Take Britain, for example: according to The Guardian newspaper , London’s Chinatown has reported a slump in business, which may be due to fears that eating Chinese food may lead to the spread of the illness.

Moreover, British-Chinese have reported strained friendships and a shift in attitudes as a result of the news about the virus, which is perhaps a reflection of deeper racist attitudes towards East Asians.

Racism and discrimination cannot be tolerated, and not even misleading information and fake news can justify them. The greater the awareness we have about the proliferation of this fake news, the more critical we can be of the stories we read. And when we are the ones sharing things online, we need to be aware of whether what we are sharing is misleading. During this difficult time, let’s not allow our fears to bring out the worst in us.