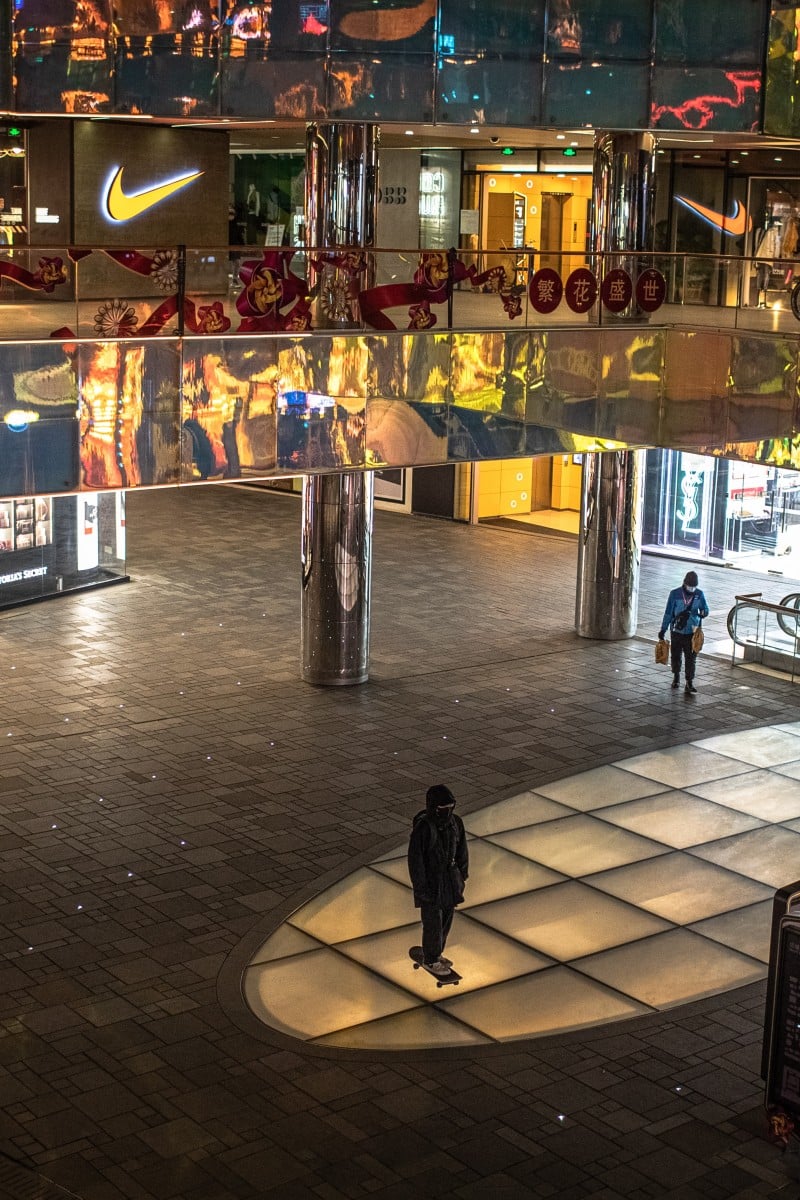 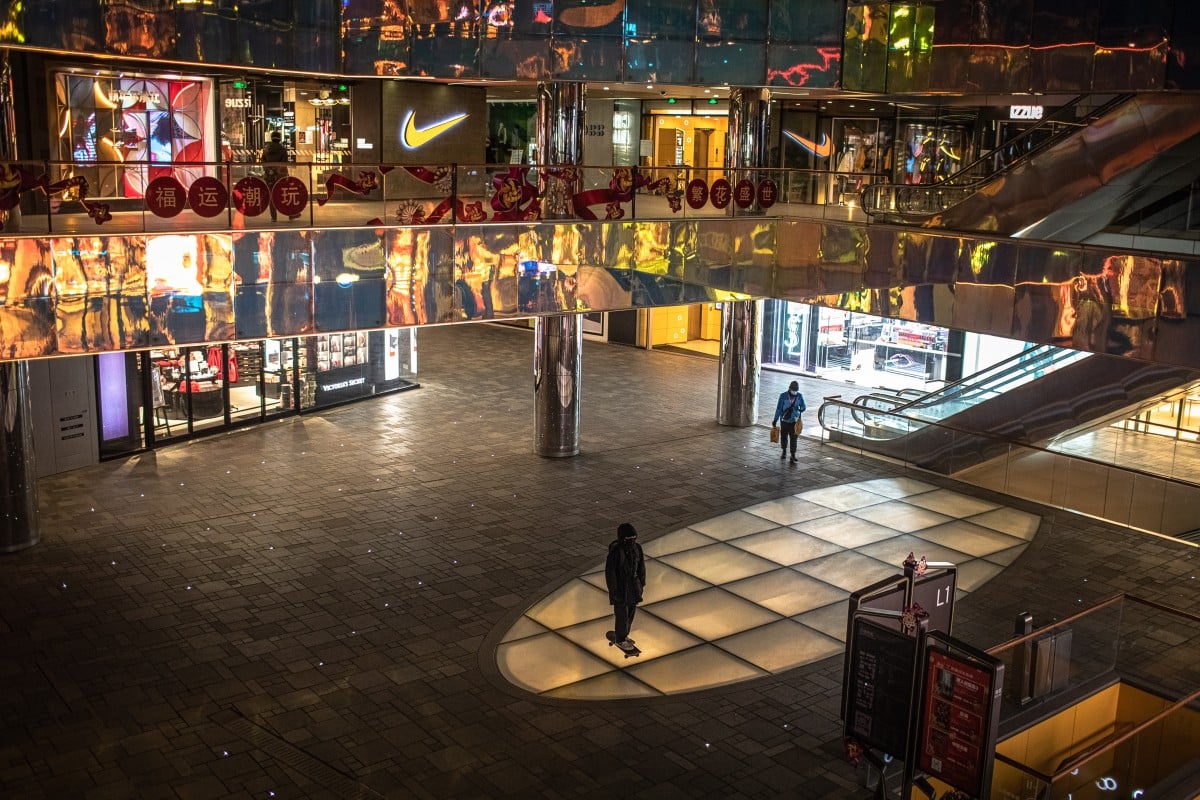 The epidemic has roused racism abroad.

East Asians, especially Chinese, are facing racism because of the coronavirus outbreak. And, according to reports, Sinophobia is increasing.

While journalists from most mainstream news sources, such as the BBC, The Guardian and The Washington Post, have done their part to investigate such cases, we need action from governments and institutions to ensure the safety of Chinese people abroad.

Rhea Liang, an Australian doctor of Chinese descent, was among many who shared their stories about being the target of racial discrimination. Liang’s patient refused to shake her hand, despite the fact that she had not left Australia since the epidemic began.

Closer to home, a former student from Diocesan Boys’ School said that he was verbally and physically attacked in London by a group of teenagers.

Opinion: Fear of the coronavirus is sparking hate as fake news spreads

When I initiated this discussion in the BAME (Black, Asian and Minority Ethnic) department at my university, my peers indicated that parallels could be drawn with the international response towards the Ebola outbreak. The Ebola virus was, similarly, called an “African disease”, resulting in discrimination against Africans.

Several Chinese embassies, including those in Denmark and Britain, have released official statements condemning the discrimination arising from misinformation about the coronavirus.

However, more needs has to be done by institutions, especially universities, which boast a sizeable number of ethnic Chinese.

Opinion: Coronavirus outbreak is no excuse for xenophobia against China and its people

According to the UK Council for International Student Affairs, there are more than 70,000 Chinese students in Britain. It is the largest number of foreign students in the country. Hong Kong ranks seventh, with more than 25,000 students. It is imperative that these students receive adequate protection in this current situation.

I see an immediate need for all British universities to jointly condemn all forms of racism.

On the other hand, I encourage students to tackle head-on any discrimination they may have encountered in their daily lives. Seek advice from your tutor, your lecturer, or your student societies on how to handle such cases.

Me and my fellow members of the BAME department have assured our full support for all students who have been targeted by racists.

It’s time to come together – for a good reason. Don’t let the hatred and ignorance of certain individuals overshadow the fact that unity is our strength.