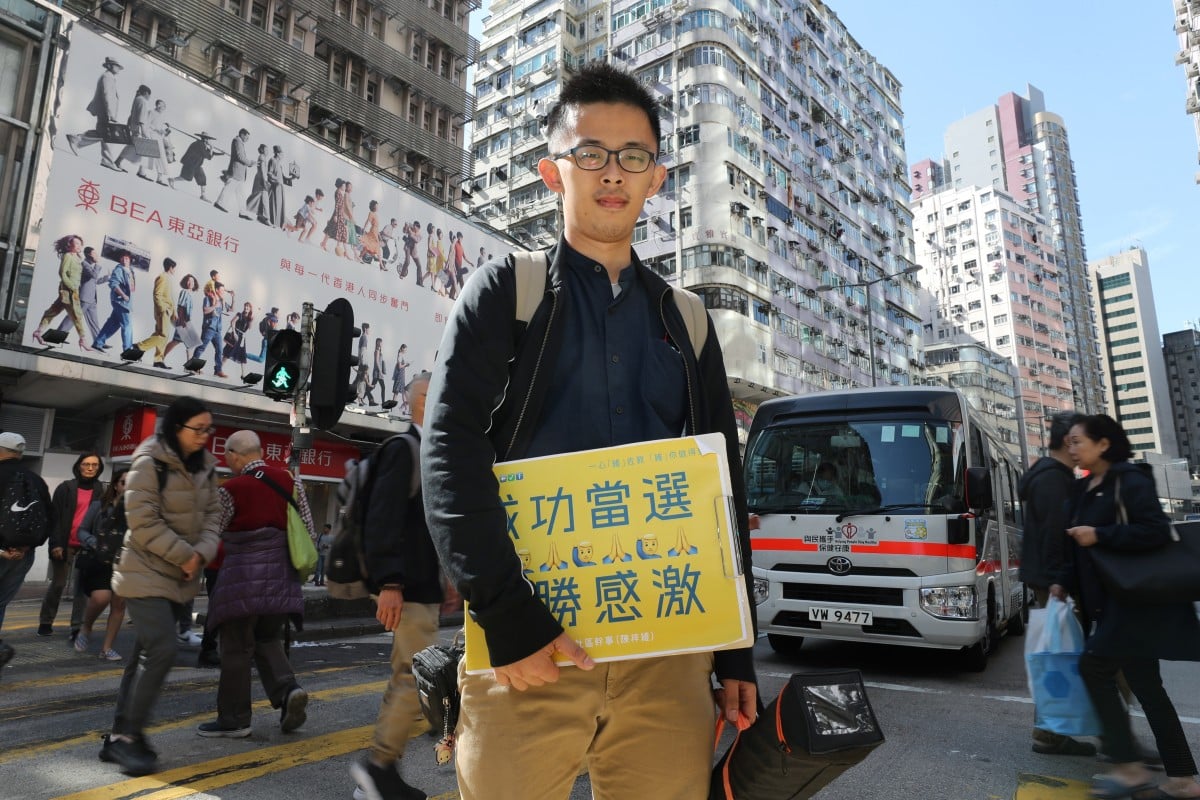 Amid a surge of populism, it seems as if anybody can be a politician today as long as they endorse values that are anti-traditional.

People have complained that politics in Hong Kong caters to intellectuals who have lost touch with reality; they fail to serve the working classes while falling short of inspiring the middle class. Consequently, there is a strong desire among voters for “new blood”, as reflected in young democrats winning many more seats than pro-government conservatives in last November’s district council elections.

It is a valid criticism to say that the government has lost touch with ordinary people. Decades of governmental focus on economic and technological advancements have made ordinary people feel that they are excluded from the conversation, which is a concern for both democrats and conservatives alike. The desire for new blood is, therefore, understandable. Most people want change. However, “change” and “opposition” should not be the only considerations when we decide who to vote for.

Opinion: The Hong Kong government must not ignore election results

Anti-government voters support anyone who they believe are “on their side”, meaning candidates who use their campaigns to celebrate redundant slogans that protesters have chanted for months. These candidates’ political prospects and qualifications are seemingly unimportant.

Chan Tsz-wai’s victory in the District Council elections is one of many examples. The 27-year-old won Jordan South in the Yau Tsim Mong district. He achieved zero marks in his HKCEE, then failed his Diploma Yi Jin, a qualification that shows an individual’s “generic skills and general knowledge”. His experience includes working as a trainee mechanic for the MTR, a cashier at a convenience store, and an events assistant at a social welfare agency. His manifesto was poorly written.

Chan made headlines for beating experienced pro-government politician Ip Ngo-tung, who has three degrees and 11 years of arts, culture and grass-roots activism to his name.

Months later, Chan made headlines again for his interview with Cable News. When asked what his ideal assistant would be like, he said that he wants someone with fewer qualifications than himself, because someone who is more educated than he is would be “self-centred”.

Lawyers and other professionals are losing to people like Chan and Kwong Chun-yu, a break dancer who attempted the HKCEE six times. The pro-democracy camp has millions of supporters who are ready to step out and demand the “change” that they want, while the pro-government camp doesn’t have that and they must consider why they don’t.

In Ip’s words, “People think less about who to vote for, but more about who to vote against”. Populism and partisanship have further polarised our society, with more and more people questioning whether democracy is truly suitable for Hong Kong if voters would rather vote for a man with no education than an esteemed scholar with an impressive résumé.

Cyril Ip
Cyril Ip joined the Post as a Graduate Trainee Reporter in 2021 after earning a bachelor's degree in Sociology from the University of Bristol. Prior to joining the newspaper, he wrote for Young Post and interned at the Trade Development Council and the New People’s Party.
expand