Western media outlets have called China’s quarantine measures ‘authoritarian’, while describing similar policies in Italy and South Korea as ‘empowered’ by their governments 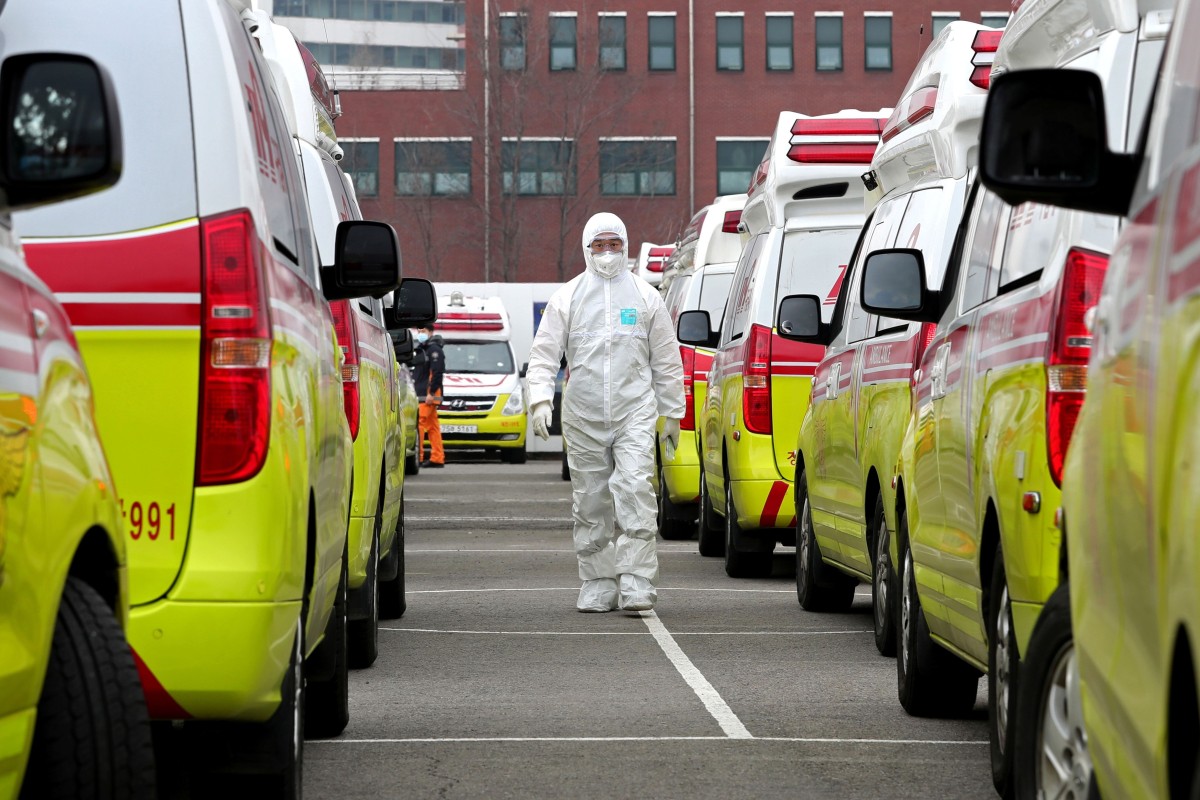 The media is not free from bias and attempts to influence it's audience to political ends.

It is often in times of crisis that we are able to learn more about ourselves and humanity. The Covid-19 epidemic is no exception. Amid the chaos, a careful look at how the outbreak has been reported will allow us to see behind the veil of objectivity which some media organisations use to spread their propaganda.

To make sense of this, you need to understand philosopher Antonio Gramsci’s theory of cultural hegemony. According to him, the West often uses ideology – rather than violence – to maintain their grip on power and does so through cultural institutions such as Hollywood and the mainstream press. Hegemonic culture propagates a set of values and norms over a long period of time so they become “common sense”. This sees citizens increasingly judging right and wrong based on a set of ideals which were instilled by their rulers.

By comparing reports about the outbreak, we can see how popular media promotes sinophobic, or anti-Chinese, sentiments. The New York Times has called China’s quarantine measures “authoritarian”, while describing similar policies in South Korea and Italy as part of a battle “empowered” by their respective governments.

Face off: Should teachers share their political views with students outside class?

Japan’s negligent handling of the crisis has also been reframed; it’s a result of China’s inability to keep the virus within its own borders. This portrays the Japanese government as the victim rather than the culprit.

Several media outlets have also suggested the World Health Organisation (WHO) praising China’s efforts to contain the coronavirus was a result of coercion by Beijing. This allegation was unequivocally denied by WHO officials. Bias clearly exists in mainstream media.

While a single negative story is unlikely to change your opinion, the effect of a sustained attack is immense. This is because the next time you hear or see something negative about China, you are more likely to believe it as you subconsciously think about what you have heard or seen before. It is this consistency in the anti-China narrative that makes opposition to Beijing seem like “common sense”.

All this needs to be placed in the context of the US preparing to contain China through military means. In recent years, the Trump administration has stepped up military alliances with India, South Korea, and Japan to thwart China’s ambitions in Asian waters.

The purpose of the media assault on China is to paint the country as evil, and hence deflect opposition to a US attack when it inevitably happens. This objective has seemingly been achieved because even “liberal” politicians such as Democratic presidential hopeful Bernie Sanders have openly agreed with the need to maintain the US war machine. Propaganda exists in the West and we need to be mindful of it.