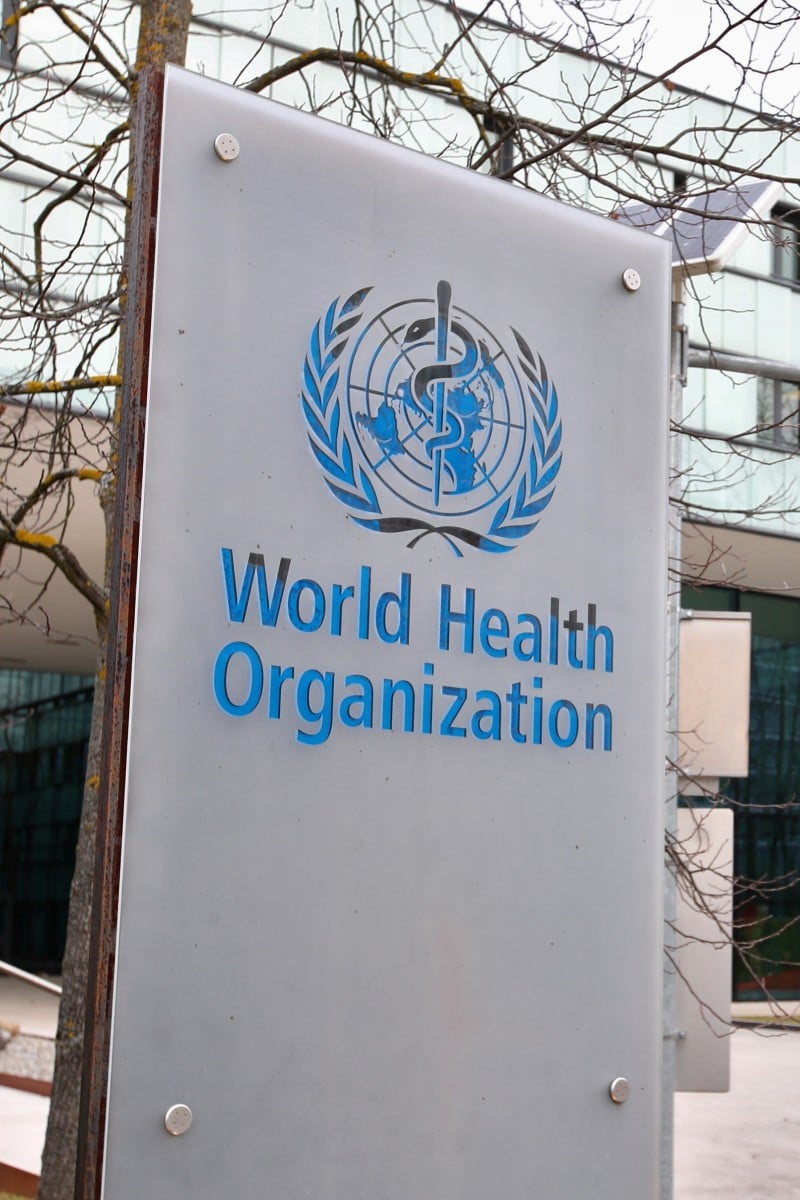 Opinion: The WHO's handling of the Covid-19 pandemic begs the question, should we fund them? 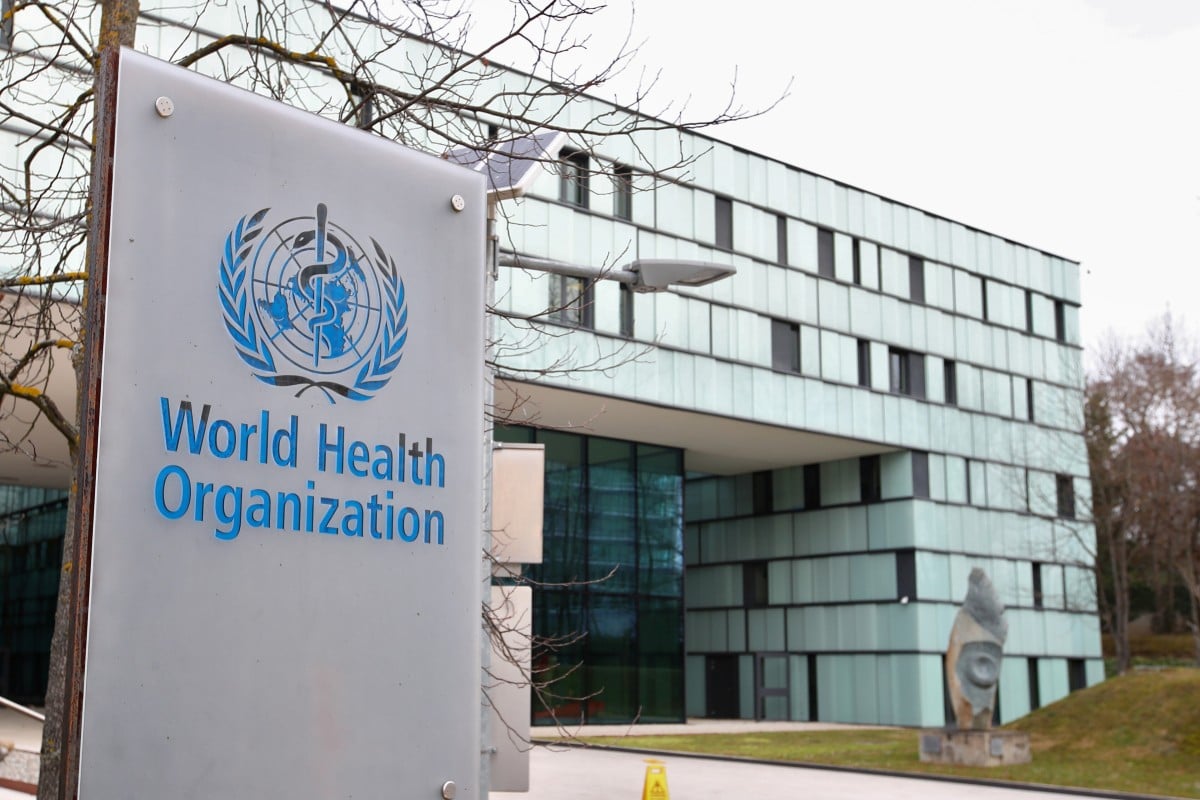 The coronavirus highlighted the WHO’s support for China regarding its dispute with Taiwan.

One thing is quite clear now: the world is never going to be the same again. The Covid-19 pandemic has exposed flaws in our political system and tested our ability to respond to a crisis.

The WHO’s handling of the health emergency has raised serious questions about its political neutrality and whether such organisations can be trusted in such difficult times.

In addition, the WHO has been criticised for favouring China during the pandemic. At the start of the outbreak, Chinese authorities suppressed information about the virus. They censored the internet and silenced whistle-blowers such as doctor Li Wenliang, who tried to warn the world about the virus.

Weeks after the virus was first detected, the Chinese government claimed there was no proof of human-to-human transmission, a message which the WHO repeated on their Twitter account the same day.

Opinion: Western countries are wrong to pin the blame for coronavirus on China

The WHO did not admit human-to-human transmission was happening until January 19, at which point two countries outside China had already reported cases. Throughout this time, WHO director-general, Tedros Adhanom Ghebreyesus, was praising China’s handling of the outbreak, saying “China is actually setting a new standard for outbreak response”. When US President Donald Trump imposed a travel ban on China, Ghebreyesus spoke out against the decision.

The coronavirus has also highlighted the WHO’s total deference to China regarding its political dispute with Taiwan. The UN body supported the Chinese government’s claim that Taiwan is a breakaway province, and not an independent country.

Considering the WHO’s response to the crisis, how should other countries react? In pondering this question, it should be noted that the WHO is reliant on donations from member states to survive. American taxpayers are the single largest provider of WHO funding, double that of any other source. I think it is perfectly right for those people to question whether they should continue to do so.

In its current state, the WHO does not deserve the funding it receives from the US and other countries. The organisation has shown that it is unfit for its purpose, and hopefully such drastic action will persuade it to seriously consider reform.

To be clear, cutting off funding for the WHO does not mean international cooperation is unnecessary or impossible. Instead, it sends a strong statement that the institution is broken and must work harder to remain unbiased.

Potential reform of international bodies could include electing leaders in a more democratic way, along with limiting donations from any single country. This would go a long way towards showing that these organisations are willing to change and deserve our financial support.