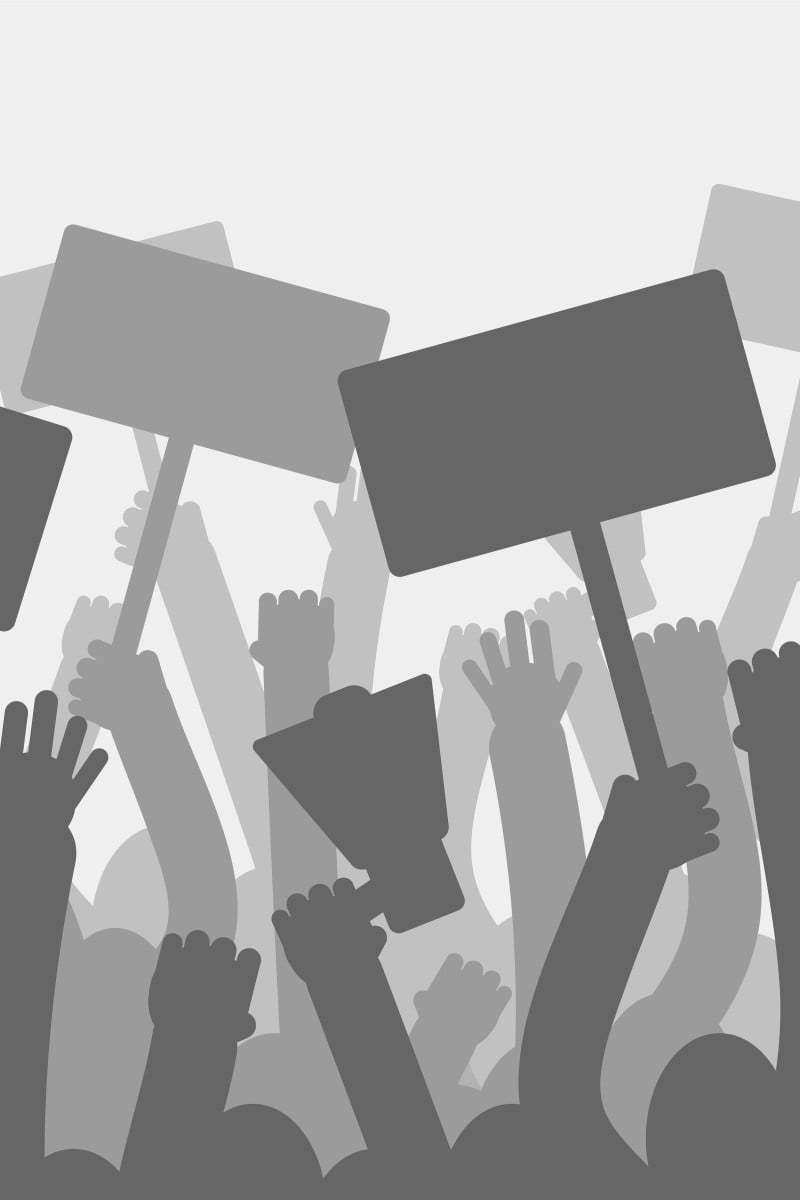 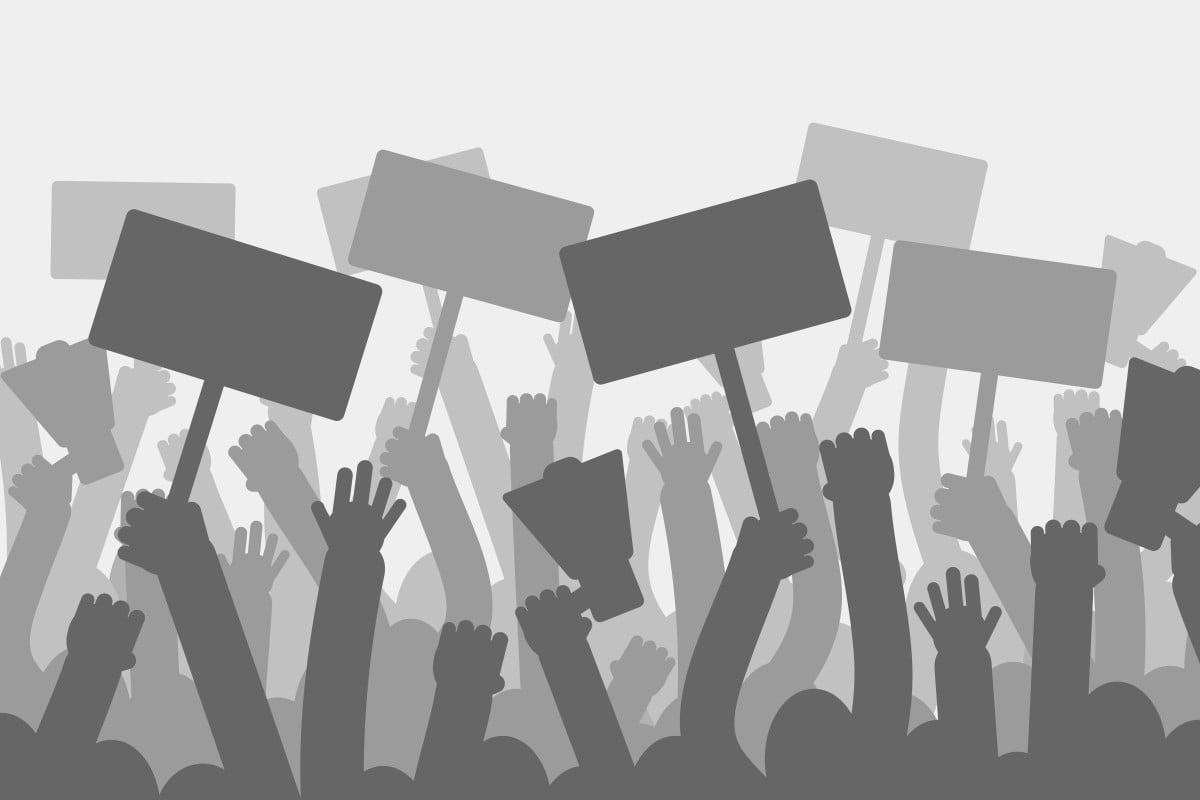 Union action is a culture that is entrenched in most European societies, especially France and Britain. Strikes frequently affect students, university staff, transport and public sector workers, and so on.

We are in the midst of a four-week strike organised by the UCU (University and College Union), which affects 74 universities across the country, including Cambridge, Oxford, Manchester and Bristol. The union’s demands include improvements in pay, equality, workforce casualisation (process of moving from full-time jobs to contract positions), and workloads.

As an international student, who pays almost twice the fees of a domestic student, I am frustrated by strikes, although I understand the workers’ demands.

In a normal week, the contact time with lecturers for my degree – sociology – is nine hours. This is remarkably low, considering that students in other disciplines, such as engineering and medicine, have that much contact time every day.

During the strikes, we lose our precious hours of academic exchange with lecturers and students. The fact is that we are used as pawns by assertive adults and apathetic institutions.

As much as I would like to fight for everyone’s rights, I should not sacrifice too much in doing so. Going to university abroad is an incredible privilege financed by my mother. Hence, I want to make the most of my university experience. Knowing that, I get turned off by the idea that every year I lose more than a month of contact time due to some unresolved conflicts between universities and their employees. As students, we truly are blameless victims who are suffering the most.

Yet, some students sensationalise the idea of aligning with “victims” and criticise their peers who don’t support the strikers. This is unacceptable, because it’s strictly a matter of personal choice. While one student may see their lecturers as victims of exploitation, another may see them as “powerful” professionals who are risking their students’ prospects to satisfy their personal demands.

Opinion: Don’t give up on civic education

Some of us are in an uncomfortable position; while we do understand that some lecturers are overworked, we haven’t personally witnessed it in our nine hours of weekly contact time. If anything, we feel that the university is spreading its employees too thin in the line of duty.

The universities and the union must develop effective ways of resolving their conflicts without victimising students, especially international students, who are not aware of the politics of higher education in a foreign country.

It is important that we respect the culture of union action, but the problem is it disproportionately affects the innocent students.