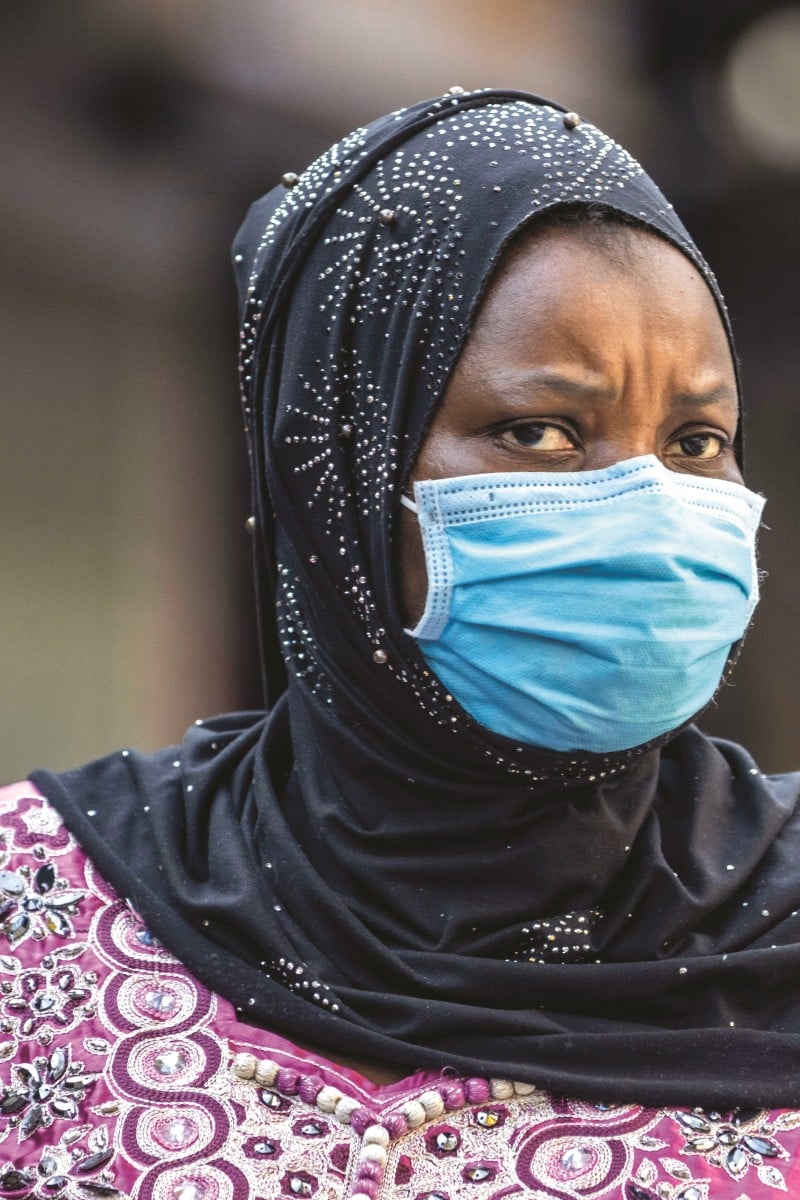 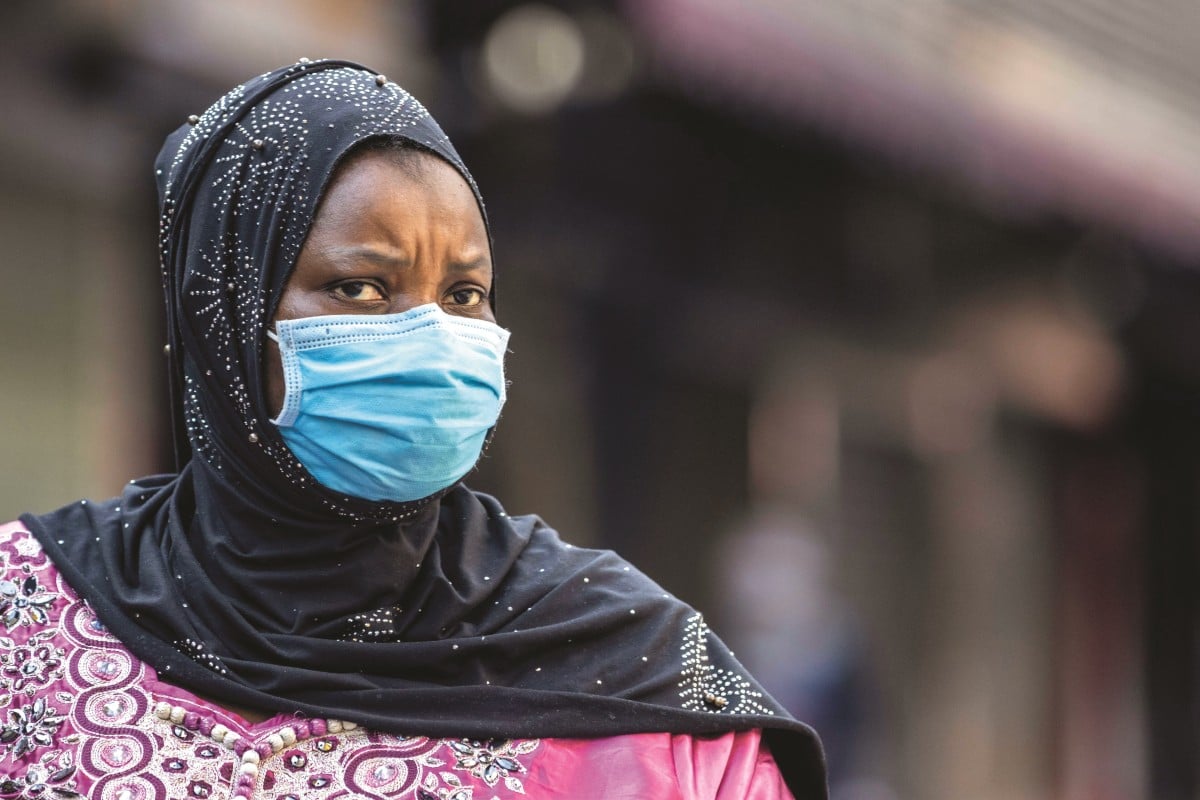 The #BlackLivesMatter social movement in the United States has gained further momentum following the death of African American George Floyd. It has brought the issue of racism to the front line. This is a good time to examine the problem of racism in Hong Kong.

For example, in 2018, the Hong Kong African Association wanted to convert an abandoned school in Shek Wu Tong Village, in Yuen Long district, into an activity centre for the local African community.

However, villagers protested on the basis of “public security concerns” and accused African people of being more likely to engage in “criminal” activity.

The late US George Floyd painted on a perimeter wall by a group of Kenyan graffiti artists in support of the Black Lives Matter movement.

According to a South China Morning Post article in the same year, ethnic minorities also faced discrimination in the housing market. Landlords were reluctant to rent flats to them based on negative stereotypes.

The impact of this kind of racism is not just psychological – it creates a vicious cycle of social and economic marginalisation. It’s about time Hongkongers confronted these issues not only on a social and cultural level, but also on an institutional and legal level.

The irony is that while Chinese immigrants have faced racism throughout history, Chinese people have also been racist towards immigrants in their own country.

From Benedict Anderson’s book, Imagined Communities, one gets the idea of a “nation” that has historically been constructed to exclude particular types of people, such as those of certain races. Throughout history, this has been the underlying idea that has shaped everything from discriminatory government policies to micro-aggressions on a day-to-day level.

The debate rages as to whether Covid-19 has sparked more racism or has simply exposed problems that have always been there. It’s a sad reality that racism continues to be a problem in various countries across the world.

It is everyone’s responsibility to address this issue on various levels, beginning with our local community and extending it to other groups on a global scale.