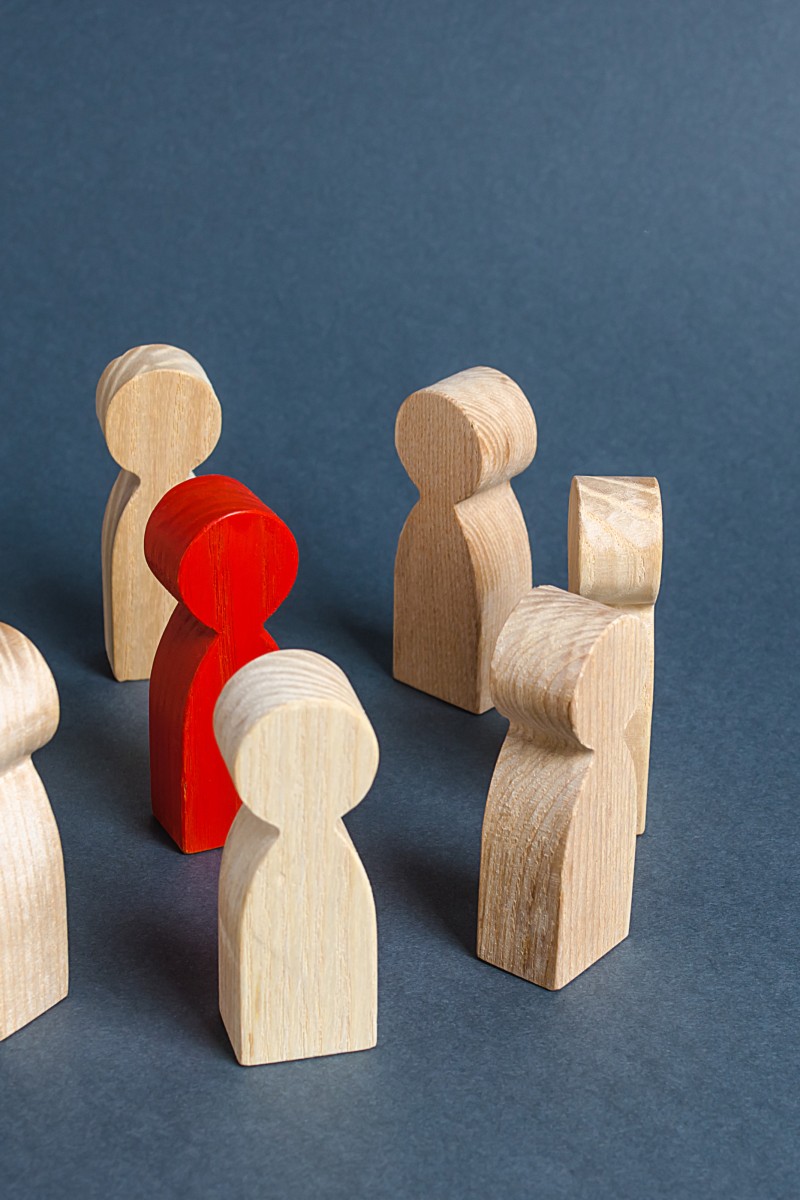 Face off: Are international schools in HK doing enough to tackle racial discrimination on campus? 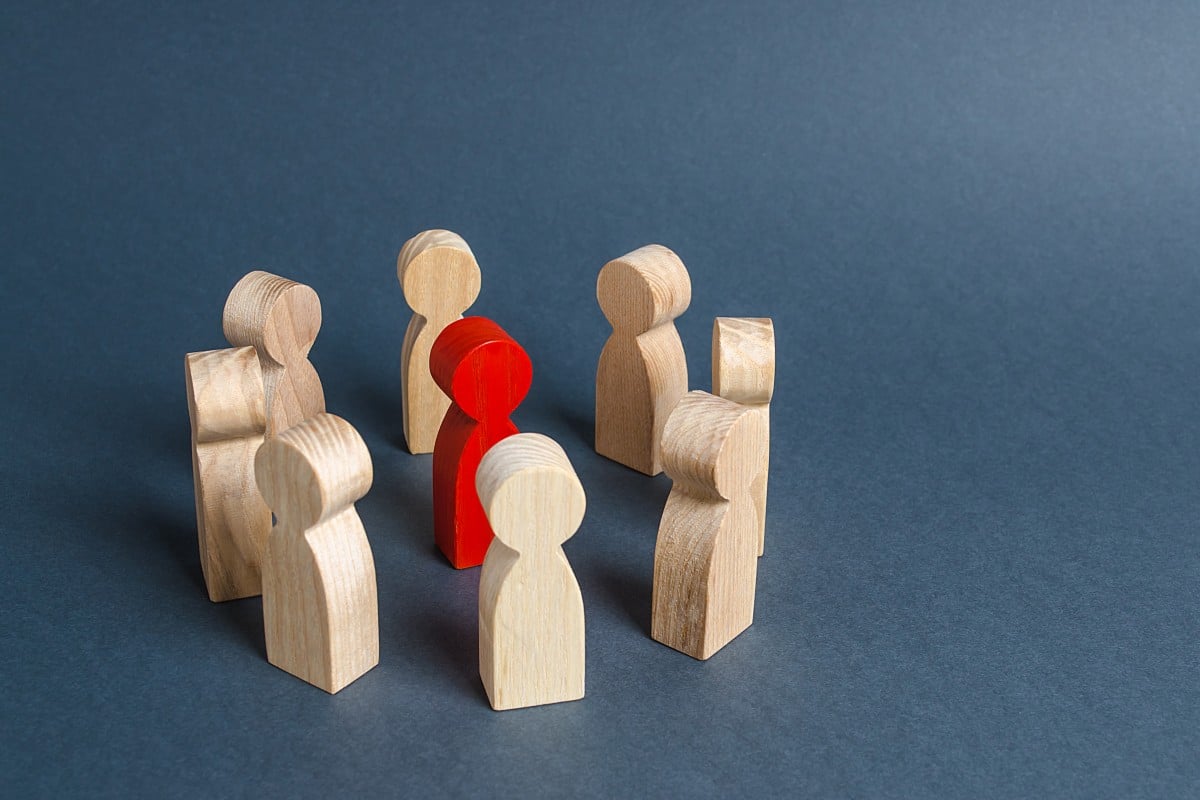 Are schools doing enough to fight racist behaviour on campus and be safe spaces for everyone?

Yes, definitely. Hong Kong is a cosmopolitan city and this is reflected in its diverse international school community. For instance, the English Schools Foundation includes students and teachers from many different nationalities and cultures. As the number of expatriates has grown steadily over the years, the city’s international schools have risen to that challenge by adapting their curriculum and other activities to deliver more diversified, outward-looking programmes.

I called several international schools to discuss their anti-discrimination policies and how they promoted diversity on campus. Hong Kong International School, for instance, constantly reviews its curriculum to ensure a proper understanding of equality and injustice.

Almost all international schools have an “International Day” every year, when students attend school wearing traditional clothes. Similarly, the celebration of festivals such as Diwali shows that cultural traditions are not forgotten. There are also teaching assistants to support students who have trouble integrating into the community if they struggle with English.

Of course, international schools are in no way perfect. Recently, an open letter written by an ex King George V School student slammed the institution for “racist behaviours that have been perpetrated by the community”. It included an incident in which a principal reportedly told female students that they shouldn’t wear knee-length socks because they look like “Japanese schoolgirls”. Those remarks are indeed alarming.

But this doesn’t necessarily show that international schools have a problem with racism. I believe this behaviour can be classified as a product of unconscious bias on the part of the teachers. Many international school teachers were born and raised outside Hong Kong, mainly in Britain or the US. Therefore, well-intentioned jokes about different cultures can be easily misinterpreted as racism.

International schools in Hong Kong are doing their best to provide a diverse, balanced education. Racial discrimination is not a big problem in those institutions.

International schools in Hong Kong will always point to a phrase or something else in their ethos or mission statement about promoting a safe learning environment free from discrimination, but they are almost meaningless. More robust policies are needed to deal with the racism that happens in all aspects of school life, from bullying to teacher behaviour. Unfortunately, at the moment, most international schools have not introduced such measures.

Another thing that needs to be looked at is the curriculum taught in international schools. Their history syllabus is dominated by one race. This is especially alarming because learning about the struggle for racial equality can help reduce discrimination in the world today. Topics such as the civil rights movement and apartheid should be taught in all schools.

Finally, many international schools don’t have a formal procedure for students to complain about a staff member who has behaved inappropriately. In June, reports surfaced about teachers at King George V School (KGV) “making fun of the names of Asian students”. A former KGV student said she experienced “bullying and racism” from students and teachers on multiple occasions.

Schools often assume that teachers would never say such things, but unfortunately, it does happen from time to time. And to tackle racism on campus, teachers should be held responsible for their actions.

International schools in Hong Kong still have a long way to go when it comes to tackling racial discrimination on campus. Given the current situation, steps should be taken sooner rather than later  to ensure students no longer have to deal with such unacceptable behaviour.