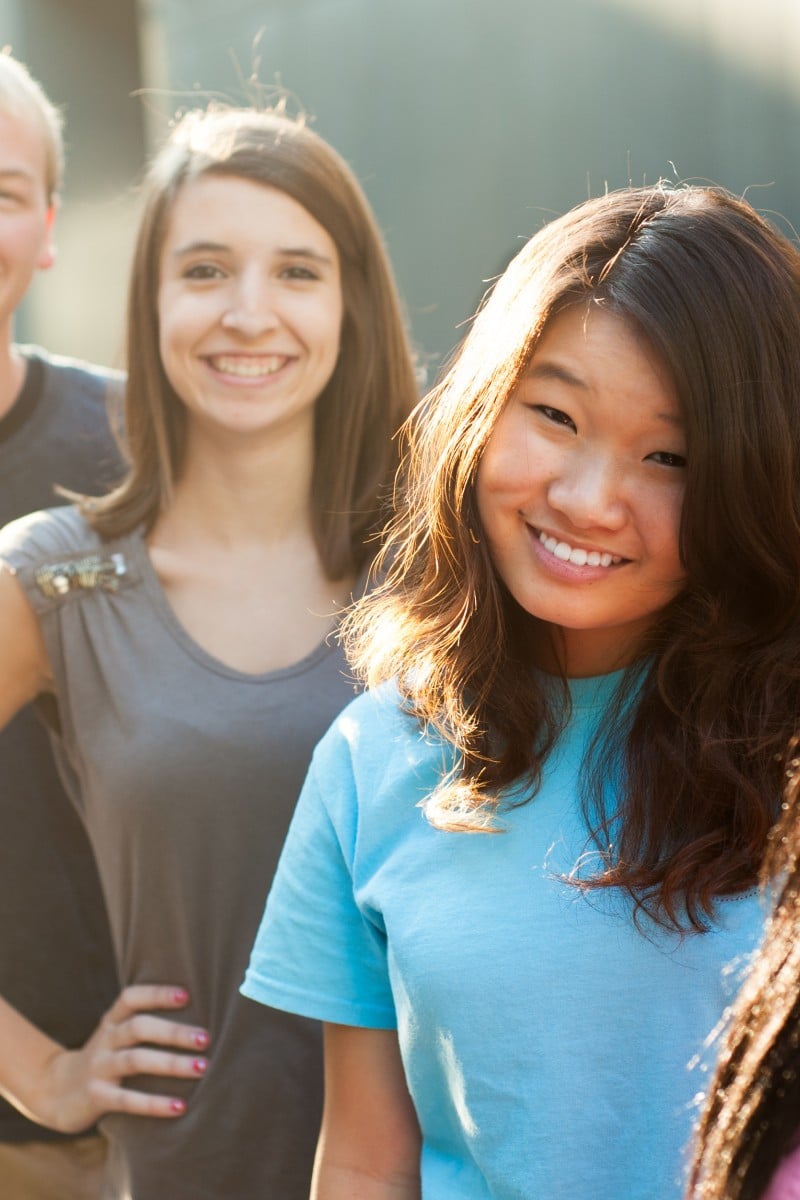 Opinion: The 'model minority' myth is a harmful, racist stereotype Even stereotypes that seem positive can be harmful for people, as it erases their individual identities.

The term “model minority” is most often applied to describe Chinese and other Asian diasporas in the West, whose economic achievements appear much higher than those of other minority groups. It is especially relevant in the United States, where Asians are the highest-earning group.

Seemingly a harmless and flattering depiction of Asians, the use of the term and idea is now being increasingly questioned by Asians themselves.

The primary criterion for being the model minority is economic success, which is measured by indicators such as career, earnings and living conditions. While one’s net worth can reveal one’s level of social acceptance, the overemphasis on wealth implies that mental and physical well-being can be dictated by money.

As Chou Chih-chieh, associate professor at Taiwan’s National Cheng Kung University notes, whether Asians will be regarded as the model minority depends on their continued “fitness-within-capitalism”. This further indicates the West’s conditional acceptance of Asian diasporas; meaning, when Asians underperform – economically – the celebration will be stripped away.

It is rare that Asians with hyphenated identities (for example, Asian-Americans and British-Chinese) are celebrated for simply who they are without being associated with racial stereotypes, which is contrary to how life is for white people. As Robin DiAngelo notes in her 2018 bestseller White Fragility, white populations see themselves as individuals, as opposed to members of a racial group. Hence they believe that society treats all people equally, without addressing (a) systemic racism and  (b) their implicit bias. The experience for minority groups – model or not – is the opposite, as they are brought up to be acutely aware of their racial identity.

Being seen as the “model minority” is arguably a positive stereotype, which is very different to the negative stereotypes associated with black communities. By associating Asians with economic success, it may make it slightly easier for them to overcome discrimination in the labour market than it is for black people.

NFL supports Black Lives Matter, but it's too little too late

Many American leaders have had visions of creating an equal society but they ignored institutional racism which victimised black and brown people alike.

Put simply, pretending racism does not exist will not make it go away. What’s more, glorifying economic success will not eradicate systemic racism.

It is time that all stereotypes about people of colour are examined carefully because discrimination has a harmful impact on their well-being.