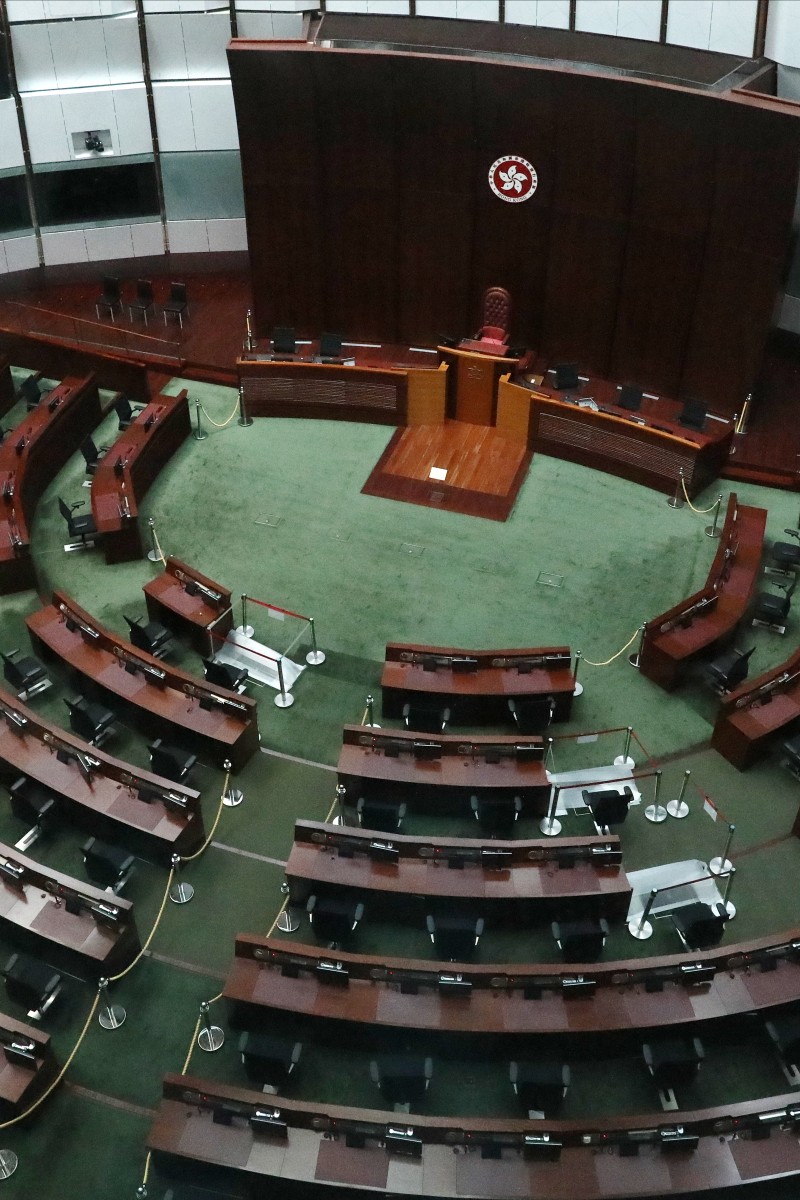 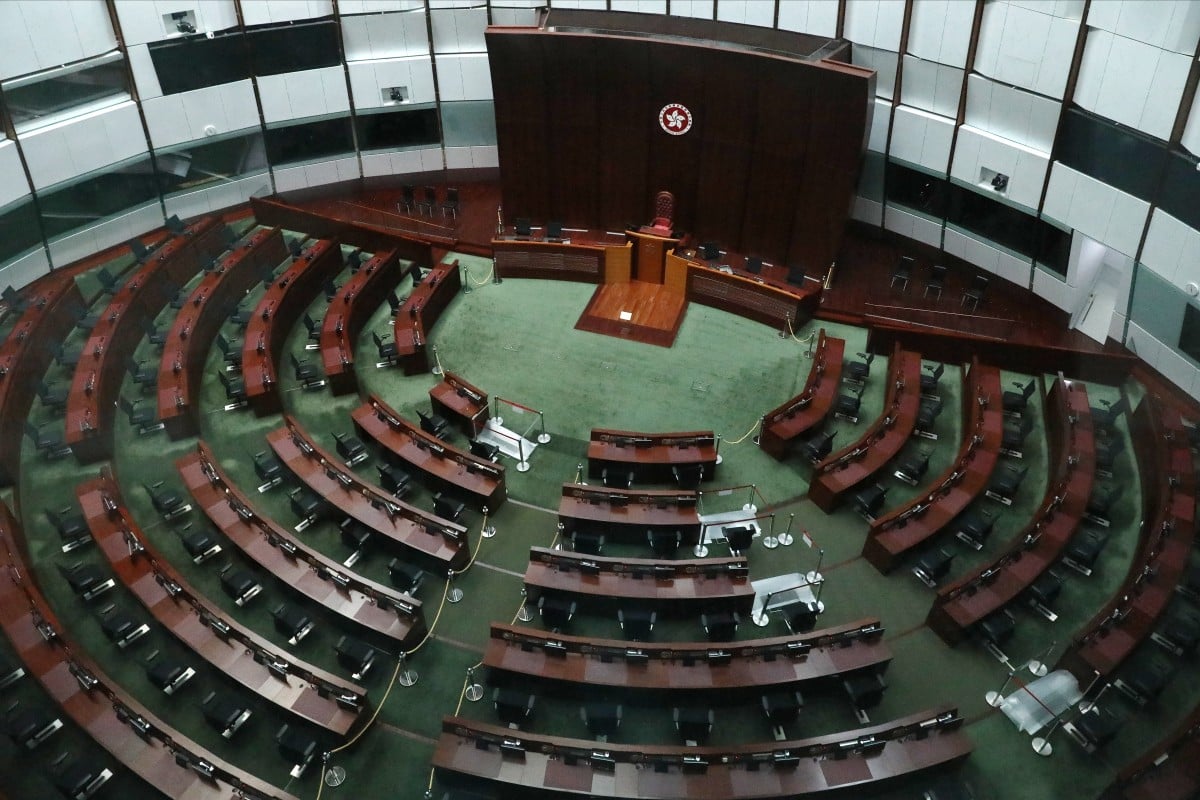 Only about half of the Legislative Council is voted in depending on where you live; the other half is based on industry. Photo: SCMP/Nora Tam

Millions of Hongkongers intend to vote in next year’s Legislative Council elections. Many, including myself, will be watching the poll closely. It will be a sort of referendum on the government’s performance and its questionable efforts to maintain the city’s freedoms.

If you’re a registered voter, you’ll have the opportunity to vote in your “geographical constituency”. There are five such constituencies, in which legislators are elected directly through proportional representation. Sounds pretty democratic, right?

Wrong. Only half of the legislators are elected this way. The rest are elected through so-called functional constituencies (FCs). These are dominated by wealthy people and special interest groups, diluting the ability of ordinary Hongkongers to enact substantive changes at the ballot box. FCs are an affront to the principle of democracy, and should be scrapped.

Opinion: When it comes to Hong Kong, the US needs to mind its own business

To have an idea of the sheer absurdity of FCs, one only has to look at the retail industry. Retail is a massively important sector of our economy; it employs more than 300,000 people. One would expect every single one of them to have a say as to who gets elected, but at the last election in 2016, there were only 6,453 people registered in the “Wholesale and Retail” functional constituency. It is even more baffling when one considers the fact that only large-scale retail associations – not individuals – have the right to vote. In most of these constituencies, it is the same story: gigantic blocs and “corporate voters” electing representatives, dangerously tilting the balance of power towards upper management at the expense of the average worker.

FCs tend to subvert the popular will by overwhelmingly electing pro-establishment politicians. Despite winning only 40 per cent of the vote in 2016, pro-government legislators gained a big majority as a result of having a massive advantage within the FCs.

The next time we go the polls, it is likely that an overwhelming majority of us, as usual, will vote against government-friendly legislators. Yet all of us need to understand that we’re playing a rigged game; a set-up which will likely ensure that politicians who support the government will remain in the majority. If the government is serious about meeting people’s needs, it should reform our sham electoral system. This could be achieved by expanding the franchise within FCs and bringing an end to the archaic practice of corporate voting.

Maybe then our Legislative Council could work for the benefit of all Hongkongers, not just the few.