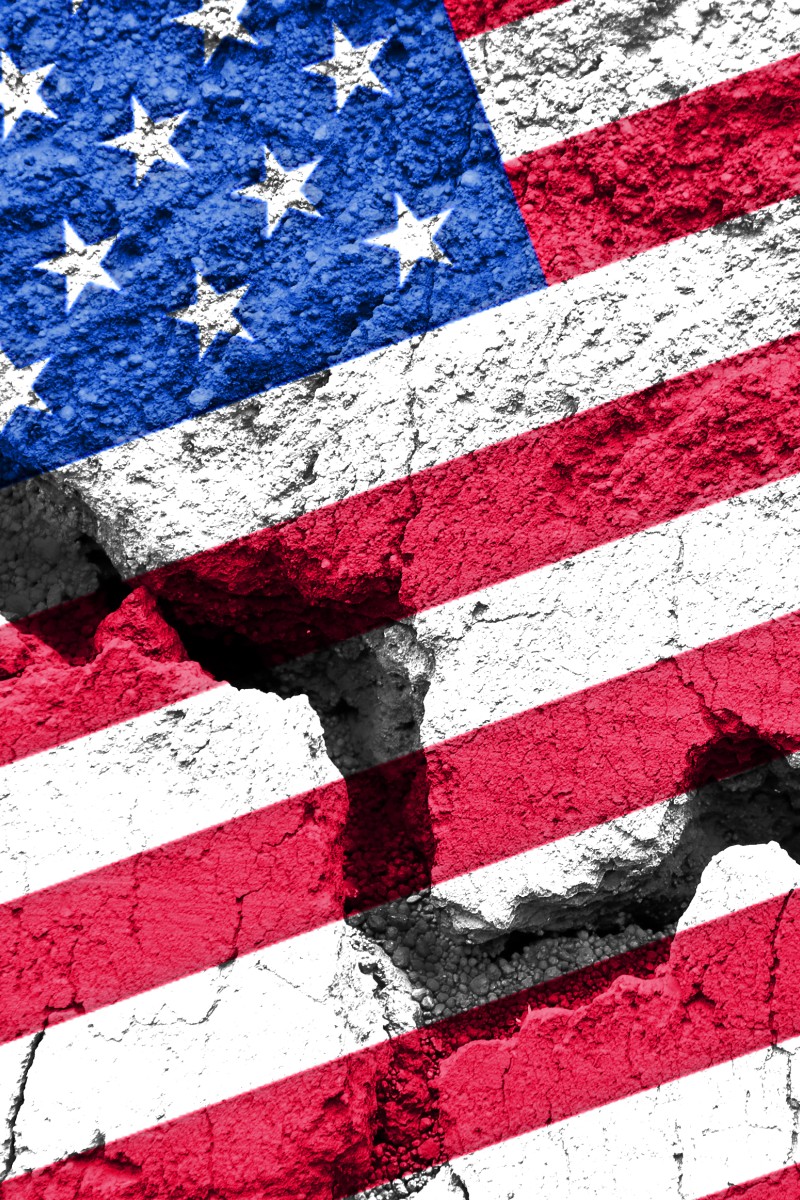 Opinion: Political disagreements in the US are causing Americans to see each other as enemies 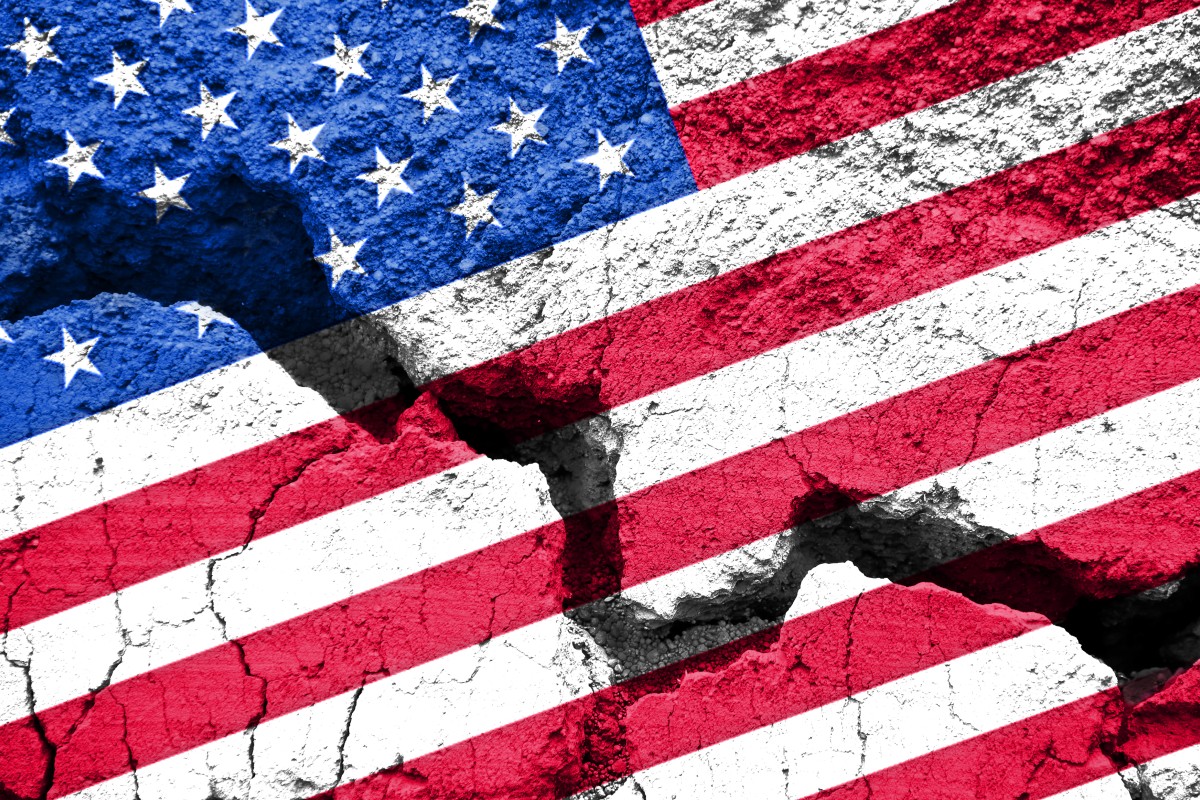 Politics in America are sharply divided, and many people have trouble coming to a middle ground.

During political debates, people are bound to have disagreements. But sometimes, the two sides cannot agree on even the most basic principles, so there is no shared base to build upon.

There are many such political disagreements in the United States, and I am worried that they will have a destabilising effect on my country.

One principle that sparked an uproar recently is property rights. Property rights, simply put, is the idea that people have a right to own property and it is wrong to steal or destroy what’s not yours. This idea of property rights has been debated in the context of the large-scale looting and property destruction that happened during nationwide Black Lives Matter protests this year.

Opinion: The "model minority" myth is a harmful stereotype

Conservative Americans, among others, criticised the protest violence which resulted in the destruction of countless businesses, both big and small. The argument against this behaviour is simple: it is wrong to destroy what is not yours, no matter what.

But a large number of Americans, especially young activists on social media, disagreed with that idea and instead sought to defend the destruction of property. Their argument is that rioting and property damage are legitimate forms of protest. This destruction is necessary because it draws attention to the message of the oppressed, unlike peaceful protest which can be ignored.

I believe that there are a number of flaws in this argument which leave the door open for abuse by an unscrupulous government. The idea that the destruction of property is right so long as the offenders “send the right message” is particularly dangerous. The obvious question here is, who decides what the “right message” is?

What Hong Kong can learn from Black Lives Matter

Ironically, this same reasoning led to the abuse of black Americans in the past. After the end of the American Civil War, newly freed black Americans were persecuted by local governments in former confederate states. The Ku Klux Klan, a mob of ex-confederate soldiers, destroyed the property of black Americans to intimidate them and keep them out of the political process. The KKK’s crimes went unpunished by local government officials who sympathised with the group’s white-supremacist views. This is just one example of how selectively protecting  what should be a basic right can be destructive and morally wrong.

As a result, more Americans are viewing their fellow citizens not as teammates, but as enemies with whom they cannot reason. This situation must be addressed as the very survival of the country depends on it.

Hopefully, we can start by reassessing what principles we still believe in, and then we can begin the process of rebuilding from there.