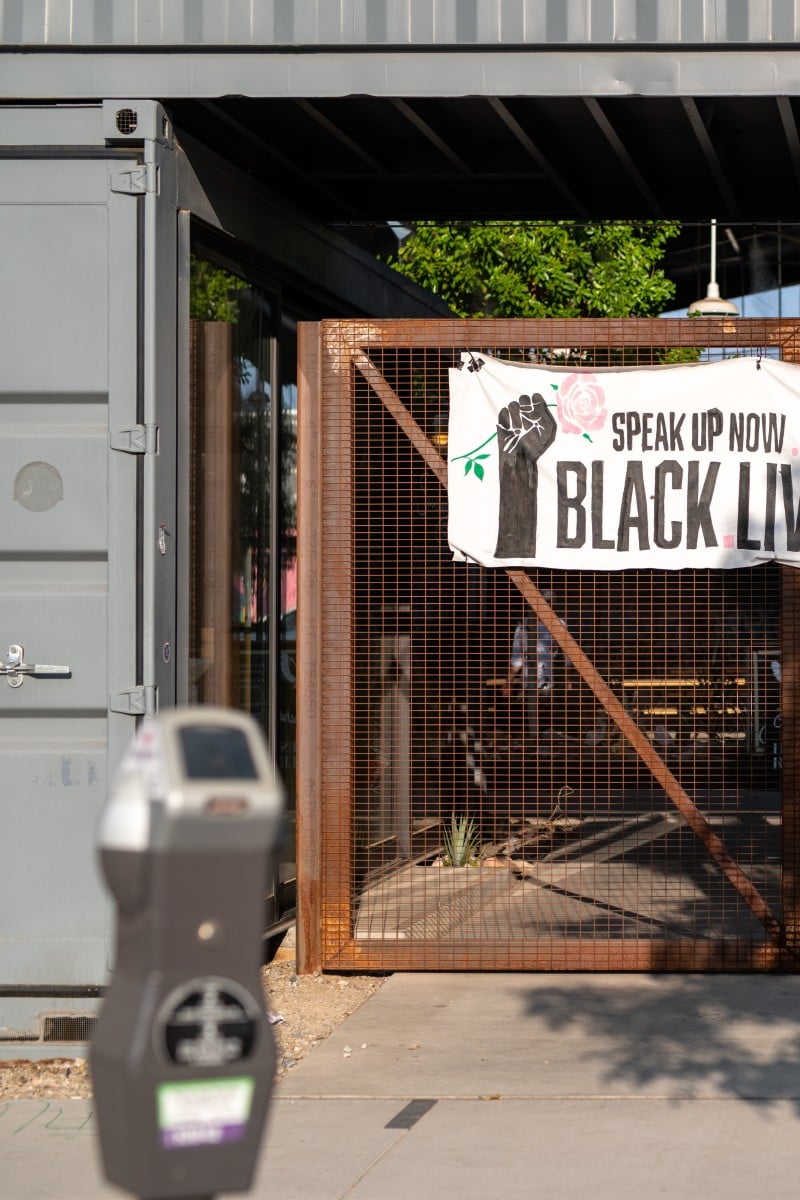 Talking Points: Should Hong Kong be staging protests in support of the Black Lives Matter movement? 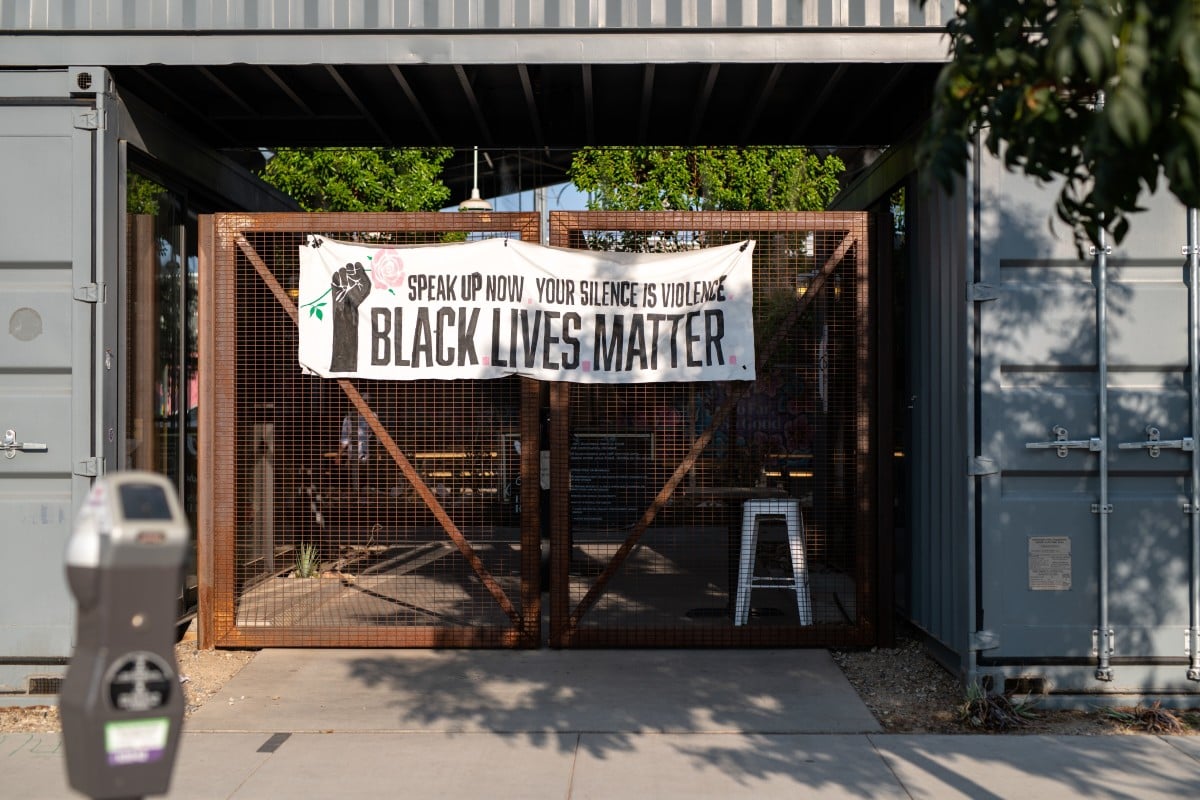 Should Hong Kong be staging protests in support of the Black Lives Matter movement? (Photo: Bloomberg)

Hate it when you can’t talk back? Well, you can with ‘Young Post’. Have your say and share with students around Hong Kong

In normal times, I would definitely attend rallies to support people around the world who are seeking social justice. These actions are very meaningful and help achieve equality and eliminate discrimination.

However, because of the current pandemic, I don’t think we should hold such big events. We also have to think of our health and safety. But we can support this worthy cause in other ways, for example, by donating money or sharing information on social media.

This way, we can do our duty without breaking the social-distancing rules.

Yes, we should, definitely. For decades, racism has been a severe problem in some countries but it was ignored. Black people in America have been treated unfairly and are easy targets for the police.

In May this year, an Black American man, George Floyd, died after a white police officer knelt on his neck for more than eight minutes. This tragic event fuelled public anger, sparking protests against police brutality across the US.

Black people need our support. Never underestimate people power. American politician and former professional basketball player Bill Bradley once said, “Ambition is the path to success. Persistence is the vehicle you arrive in.”

We should never give up, because one day somebody will notice, and they will care.

Everyone should have equal rights and freedoms. We should treasure our freedoms and fight to free oppressed people.

Let’s put ourselves in their shoes; how unfair is it that Black people have lower social status just because of their skin colour?

The Black Lives Matter movement has caught the attention of people around the globe. There is no doubt that Hongkongers are familiar with what is happening in America. Our very own city went through some really tough and chaotic times last year, and the difficulties are continuing with the Covid-19 outbreak.

We definitely support people around the world who are fighting for what they deserve, but I don’t think this is a suitable time for us to start another campaign supporting the BLM movement

The media has revealed the discrimination faced by Black people in the US. However, it is often forgotten that people of colour all over the world are discriminated against. For example, Africans in Hong Kong face a lot of racism. Many of them can’t find a decent job in the city and they don’t have a proper place to live.

In my opinion, we should continue to support the Black Lives Matter movement in Hong Kong. Although the problem of racism is not very serious here, I think taking part in the movement can help promote tolerance towards people from different races, cultures, and religions.

In the famous novel Animal Farm, George Orwell wrote: “All animals are equal, but some animals are more equal than others.”

We should keep showing that all lives are equal, no matter where you come from. Through Black Lives Matter protests, we can raise awareness about the issue and call upon our leaders to take action against discrimination.

Voicing out in support of a marginalised community that has been bearing the brunt of police brutality and several other human rights violation is imperative. It is a line of defence to guard the diseased body politic of our world today.

That said, with the ravaging virus circumstance in status quo, gathering in crowds is non-negotiable as they increase the risk of transmission. Hence, we can voice out in support for the Black people via other mediums, in the best interest of public health. This way we do not overstretch the already strained healthcare system by exacerbating the transmission. Yet, we still stand together in solidarity for #BLM.

Also, protests have a negative connotation of violence, and aggression. They do not need to be that way. We can stage peaceful protests, and exude our stance in a civilised fashion. While being keyboard warriors vouching for #BLM does not help to fight for tangible change, we can source for other meaningful ways to support #BLM such as starting at an institutional level to erase racism systematically.

Our topics always get a lot of responses.

Next week’s question: Is it too soon to resume face-to-face lessons this month?