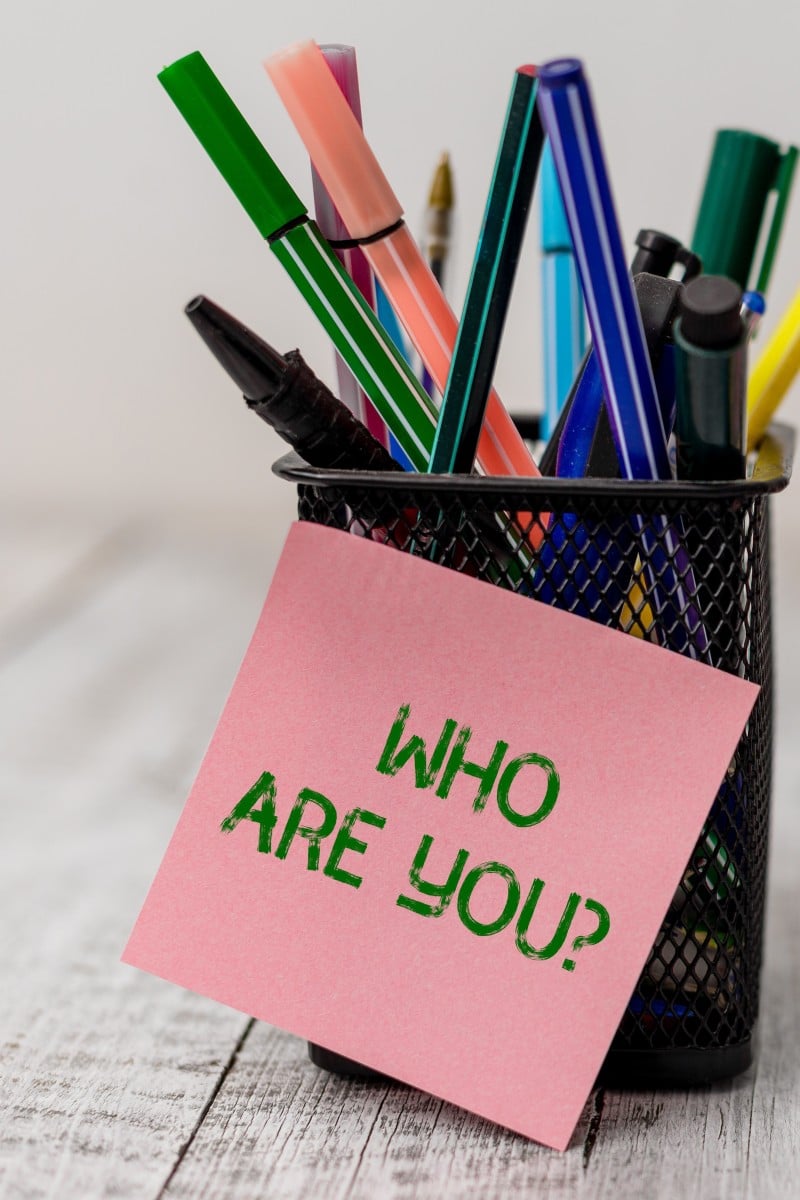 Opinion: To have a strong sense of identity is to be human 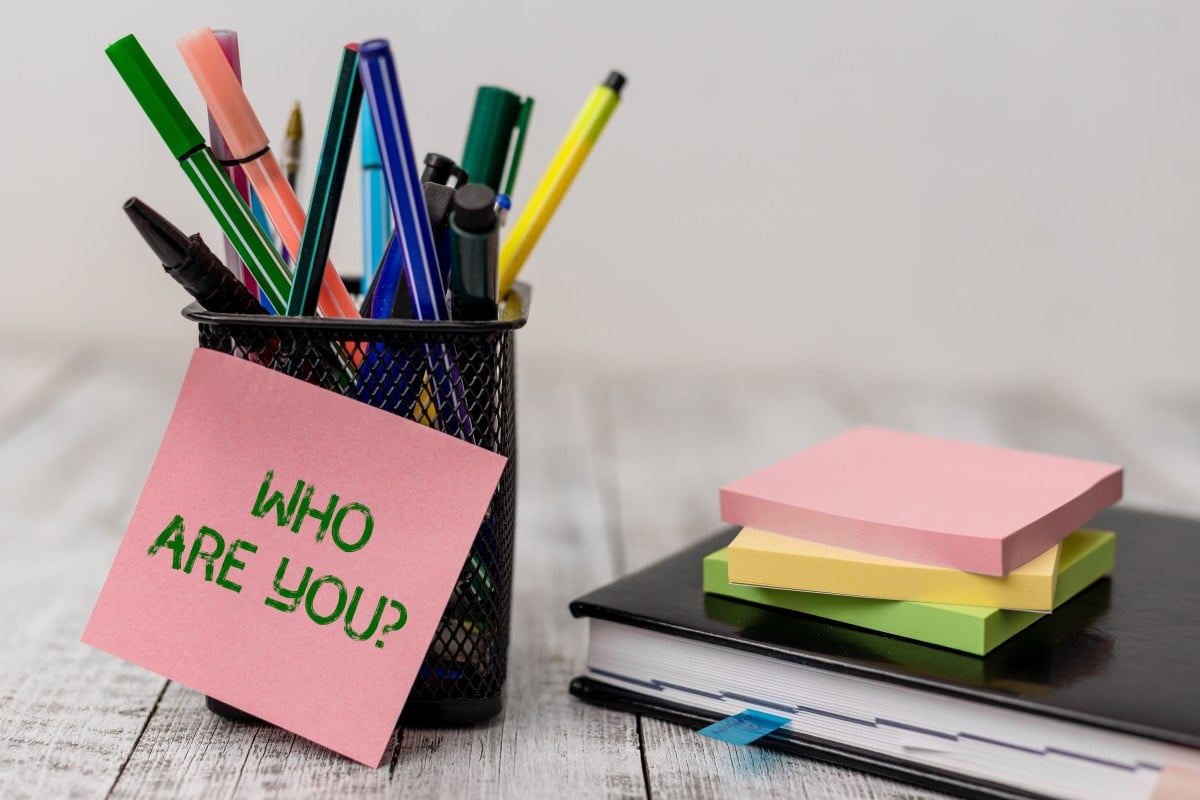 Well? Who are you?

In an increasingly globalised world, issues relating to identity have proven very important in politics. Questions like “What does it mean to be Black in America?” illustrate why the topic of identity is especially relevant.

During my time in Hong Kong, I met a lot of people with surprising combinations of ethnic, religious, and national identities, from White Africans to Chinese Mormons. Many seemed to have one particular identity that was most important to them.

One friend who identifies as a Hongkonger, for example, is also a Christian and Han Chinese. It was interesting to me that despite having many identities, he so strongly saw himself as a Hongkonger first. His Hong Kong identity even superseded his ethnic identity as Chinese, because he would side against China in political debates.

Opinion: The ‘model minority’ myth is a harmful, racist stereotype

My friend’s story is an example of one’s national identity conflicting with one’s ethnic identity, but there are many other kinds of conflict.

There is also the obvious and common conflict of two national identities, such as during a war. What happens to those who have a connection to countries on opposing sides of a war? If there were a war between China and America, Chinese-Americans would be forced to choose a side.

Opinion: Political disagreements in the US are causing Americans to see each other as enemies

I believe that everyone has something of a “supreme identity”, whether they are consciously aware of it or not – the identity that you would choose when pitted between other aspects of your identity. I think this observation accurately explains how people act in many kinds of conflicts, because so many conflicts, at their core, are disputes caused by clashing identities. The second world war, the biggest conflict in history, was largely fuelled by German national identity and their disdain for the Jewish identity. If you look back through history, you will see this motif of battling identities repeated over and over again.

The thread that binds all these things is that they provide meaning to a person’s view of themselves. I do not think that a person can live fully without an identity.To have a strong sense of identity is to be human.