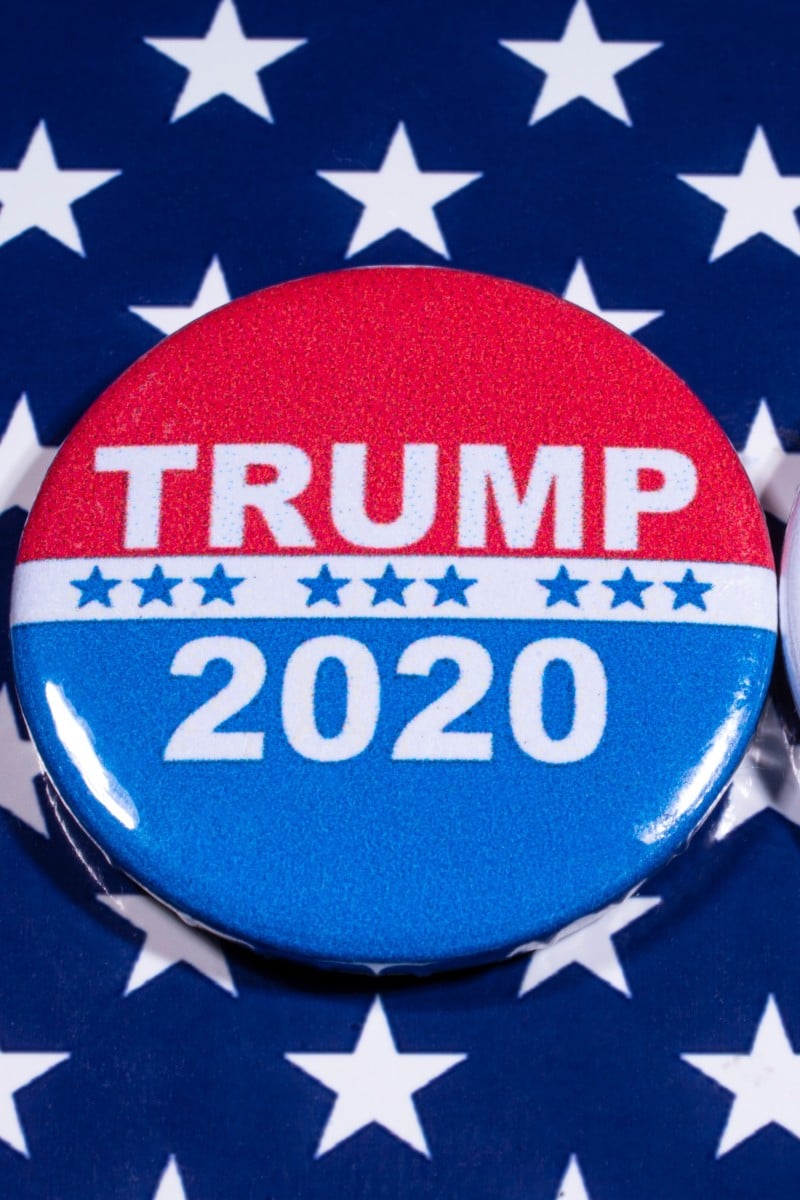 Opinion: In the US 2020 presidential election, the voter is the real loser

31 mins ago
Letters to the EditorsFrom YP readers 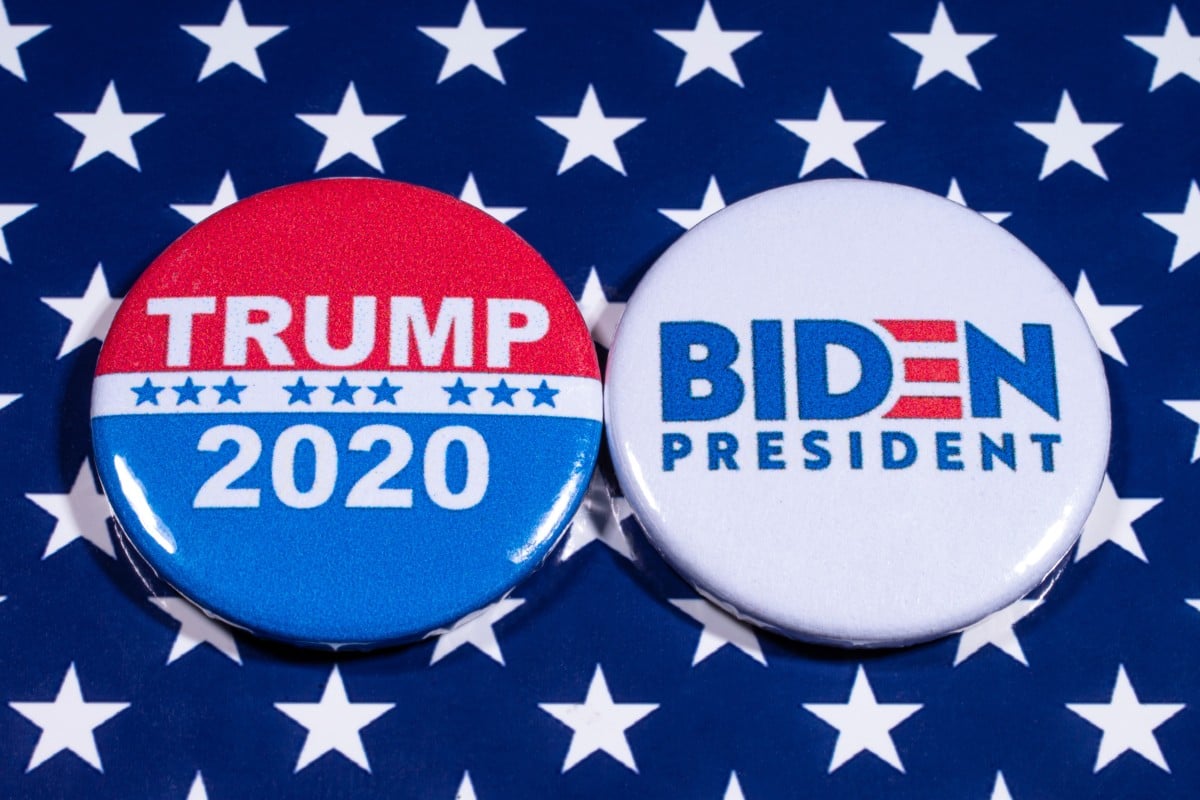 The average person won't see much of a difference with either leader, writes Henry Lui.

It is election season in the US, and centrist Liberals are doing all they can to ensure that Joe Biden wins the presidency. After four disastrous years under Donald Trump and the recent death of US Supreme Court justice Ruth Bader Ginsburg, the drive by Liberals to elect the “lesser of two evils” has grown stronger by the day. This, however, is a naive proposition; the worst of America’s structural deficiencies cannot be tamed by procedural democracy.

As any observer outside the US can see, the Democrats are not left-wing by any stretch of the imagination. The Obama administration tried to bolster the US empire by starting military campaigns in Somalia, Yemen, Iraq, and Libya. Thousands of people were killed.

Generally, Democrats have always been pro-war, with the Democrat-controlled House of Representatives recently approving a US$1.4 trillion spending bill, half of which was to go directly to defence contractors for the purpose of expanding the country’s military capabilities.

The Biden-Harris ticket does not deviate from the general right-wing position of the Democratic Party. Biden has reacted to Trump’s aggression on China by pledging to do more to counter the “China threat”. Biden has also said he would not ban fracking, which can hurt the environment.

Considering all these facts, the call for “harm reduction” through a vote for Biden is sounding all the more ridiculous now. The Democrats might (mostly) refrain from using racist, sexist, or homophobic language, but they are not willing to introduce real, structural change.

Talking Points: Should Hong Kong be staging protests in support of the Black Lives Matter movement?

The recent rejection of a police reform bill by the majority-Democrat California State Senate, despite their apparent support for the “Black Lives Matter” movement, is just one further example of this.

The only benefit which Biden brings to the Democratic voter base is that middle-class suburban and city-dwelling liberals will not have to be reminded about the true depravity of the US system, a reality which Trump vocalises through his absurd speeches. To the underprivileged, there is absolutely no difference.

The ultimate takeaway is that Western electoral systems are not true democracies. Americans cannot “vote out” the military industrial complex, intervention in foreign countries, or even the killing of ethnic minorities by police.

The periodic ritual of voting does not automatically make a government responsive to the people’s desires. Progressives should think more deeply about the structural issues which plague the US.