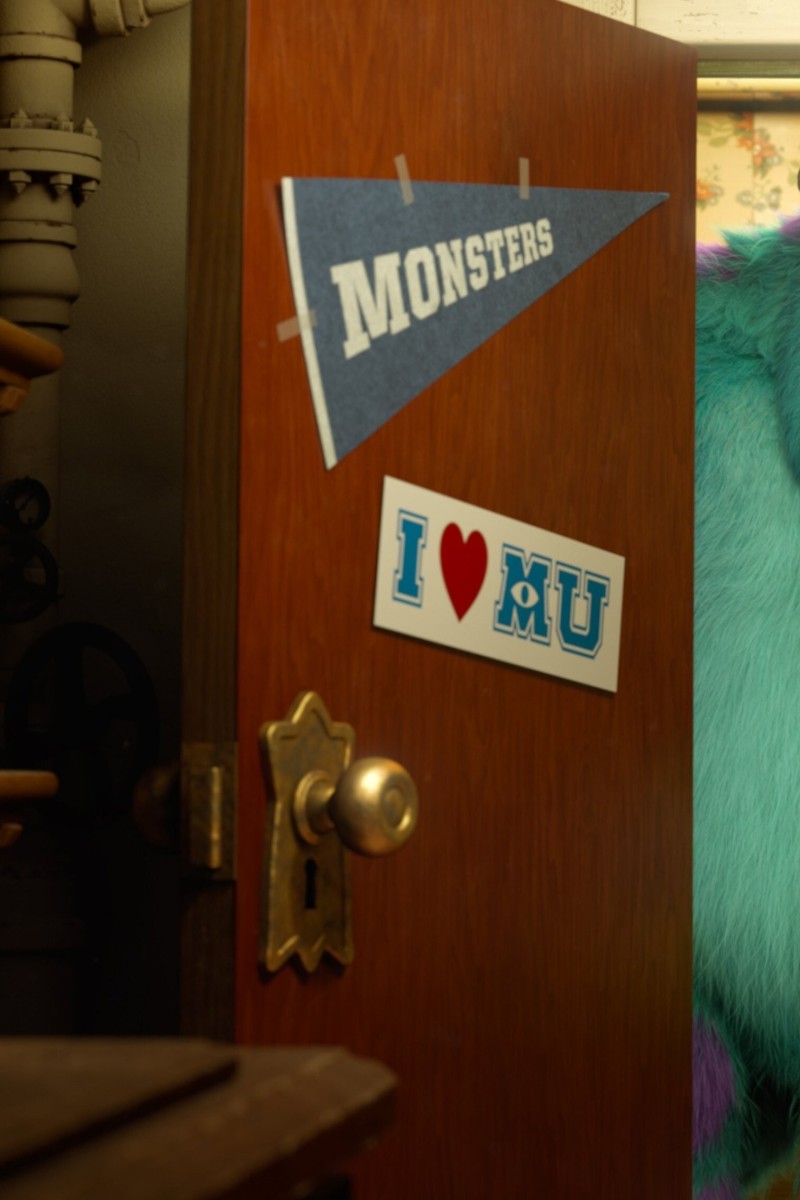 Top 10: Which fictional universe do you wish existed in real life? 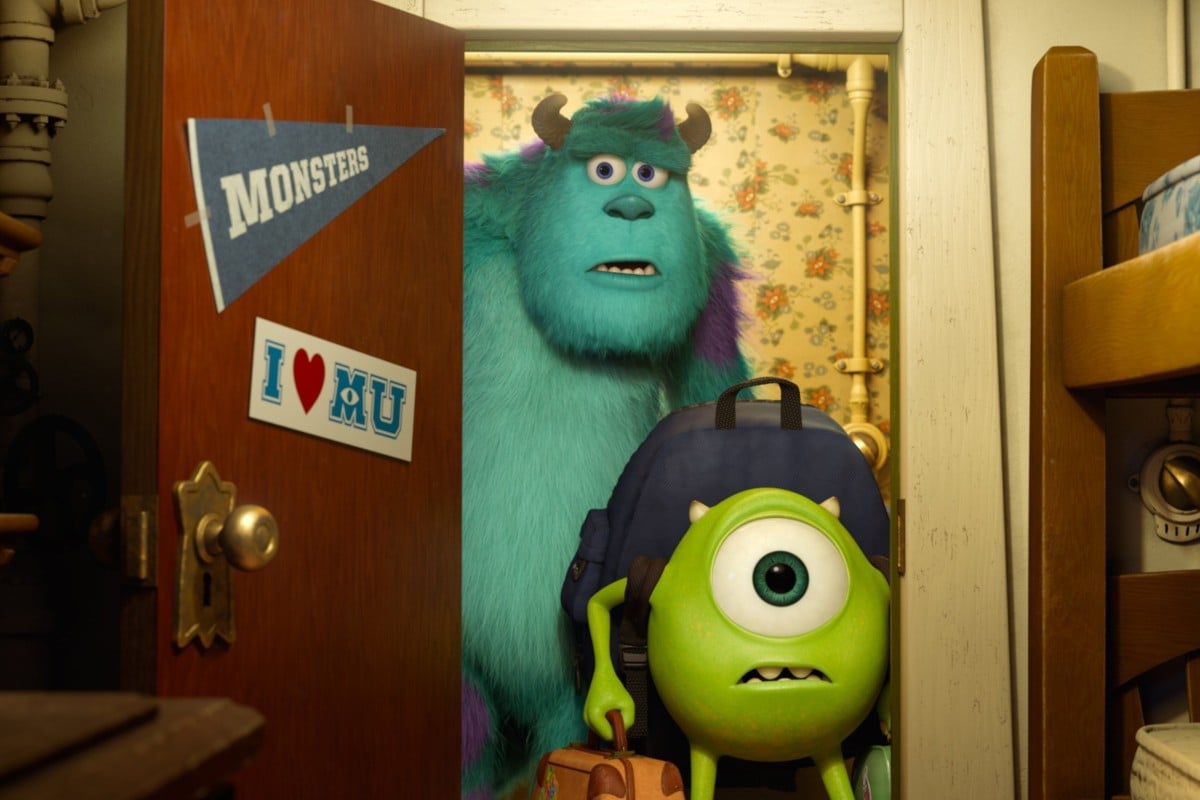 Sully and Mike from 'Monsters University' would make great friends in real life.

I wish that the superhero universe was real. All superheroes use their own unique, formidable powers as they battle the villains. They would protect the world and keep it safe. If such a universe existed, it would probably mean peace and prosperity for people all over the world.

Monsters University. This is because I really want to know how monsters rest, eat and play. I would create a monster costume so I could sneak into classes to watch the monsters having their lessons, and see how they behave. If there was a real Monsters University, I would immediately go there!

Doraemon. Of course, I would be Nobita so that I could own this robotic cat. Doraemon has some wonderful gadgets which could make my life more interesting – for example, the Anywhere Door could take me to any destination in a split second; the Hopter could help me travel more conveniently. But my favourite is Memory Bread, which would help me remember pages and pages of words and facts so I could get full marks in my exams without studying!

Star Wars, obviously! Imagine travelling around the universe in the biggest ships from the movies. The first time I saw The Millennium Falcon, I was blown away by its size and interior design. The Star Destroyer battleships are also amazing: they’re taller than the world’s highest buildings.

SpongeBob SquarePants. Living in a pineapple with my friends in an underwater city would be so amazing. I’d get to meet different sea creatures passing by my home.

The Marvel universe, because its characters are very positive. They always stop the bad guys, and although some good people are sacrificed in the process, I think the Marvel characters would ultimately ensure a peaceful world without quarrels and conflicts.

Wouldn't it be cool to try on Ant-Man's suit?

Many of us have seen or played Pokemon, and I wish it really existed. In the world of Pokemon, they have no stress or worries like we do. Their only aim is to gather all the badges. I always wanted to have my own Pokemon. Of all the different pocket monsters, I like Ditto the most. It’s a purple “thing” that can transform into anything it wants to be. What a cool skill! Life would be so much more fun with a Pokemon.

We have read about many interesting, fictional universes. I would go for Hogwarts from the Harry Potter series. There are so many funny things happening at that school – for example, the moving staircases and statues that come to life. Plus, of course, just thinking about the idea of using spells on other people or things makes me so excited! If I could study at Hogwarts, I would be much happier than studying in an ordinary school. Then I could learn to be a witch.

It’s got to be Wizards of Waverly Place. If magic really existed, I would use spells to help the police arrest criminals. I would hide my identity by wearing a mask when I was chasing criminals, which would protect me from any danger.

That from which the Mulan legend was born. I wish Mulan was a real person because she is a very brave, great warrior princess. As a soldier, she had to show her strength and agility in a male-dominated society, which was never an easy task. It would be so exciting to accompany her on her adventures.

If you’d like to take part, please send your response, along with your full name, age and school, to [email protected] by Thursday, October 8th.