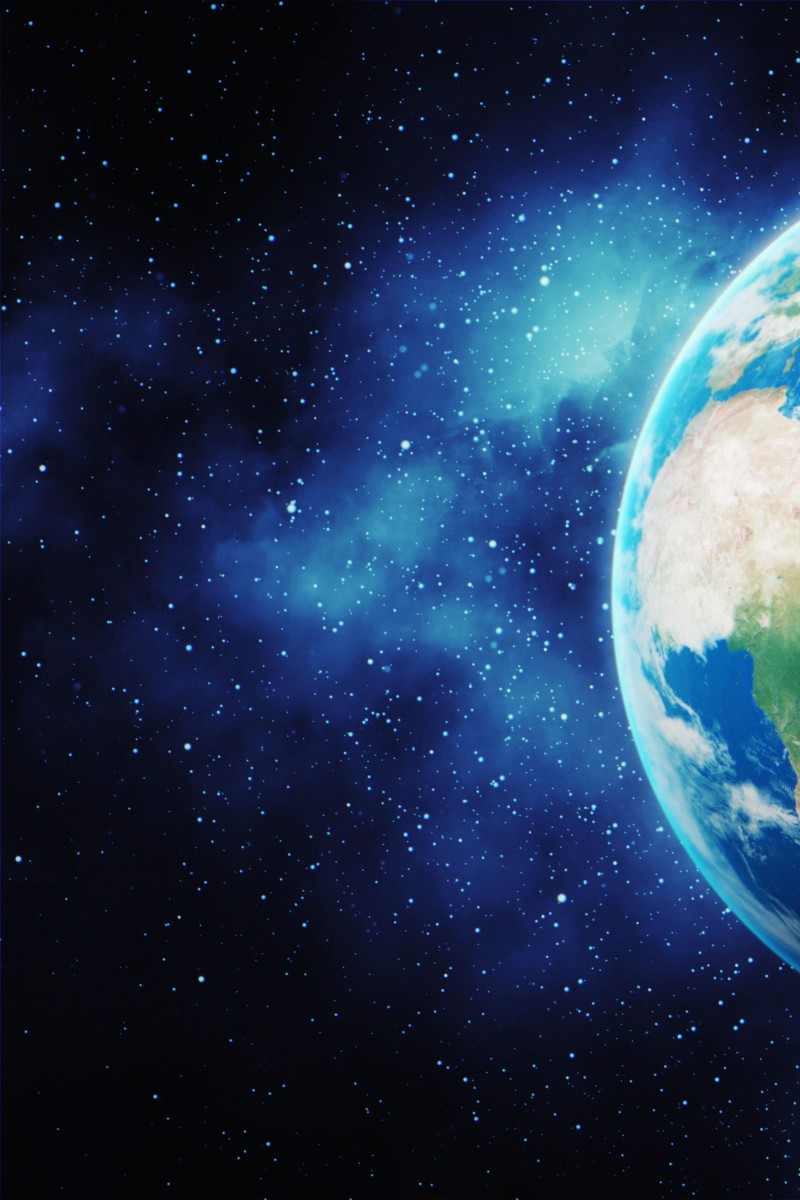 Op-ed: You’ve already won the lottery of life – just by being alive Being born human is luckier than you might think.

Being born human is luckier than you might think. According to a study by Indiana University, in the US, we could be representing less than a trillionth of all species living on Earth, including microbes. In Hong Kong, the odds of winning the lottery are one in 14 million. In essence, being born a human on Earth is 70,000 times more unlikely than winning the Mark Six.

If this still isn’t convincing enough, let’s take a look at the steps leading to the creation of life. Then we’ll see how amazingly lucky we are.

Four basic factors are necessary for our survival: an atmosphere, liquid water, a perfect temperature, and a star in the right location.

A planet needs an atmosphere to keep its surface warm, collect water, and protect itself from radiation or small meteorites.

Theoretically, our planet obtained its atmosphere thanks to its regular volcanic activity. The constant release of gases, such as hydrogen, carbon dioxide and small amounts of water vapour, helped Earth to develop gas layers around its surface.

We know liquid water is necessary for all living organisms on Earth. But how does a planet collect it? Although we are not sure of the origins of water on Earth, research suggests that our atmosphere collected most of the H20 molecules released from volcanoes. With a steady water cycle, the atmosphere would have gradually distributed liquid water across our planet’s surface. Our oceans could also have been formed with the help of asteroids crashing on Earth. Some asteroids carry significant portions of ice, which could have melted over time and delivered a huge amount of liquid water to our planet’s surface.

To sustain life, a planet must have an atmosphere, liquid water, the right temperature and a star in the right direction.

For water to remain liquid, a planet must have a surface temperature ranging from -15 to 115°C. For a planet to have a “perfect” surface temperature, it must be in the habitable zone of a star. It must not be too close to the star, because temperatures would be far too high for water to remain liquid. And it must not be too far from its star, as temperatures would be too low. In our solar system, Mercury is too close to the sun while Mars is too far, resulting in the absence of liquid water.

But this habitable zone varies depending on the size of the star: the larger the star, the further its habitable zone. If a star is too big, it has a much shorter lifetime because it burns its hydrogen at a much higher rate, which would not allow enough time for life to develop on a planet. And if a star is too small, a planet in its habitable zone would likely always have the same side facing the star, resulting in uneven temperatures on both sides. Mercury is a notable example of this.

Why do we need sleep? New study shows the reason changes between birth and childhood

Our sun has the perfect size, and our planet is in the perfect location for it to have surface temperatures allowing water to remain liquid. For a planet to create life, the distance from it to its star must be around 150 million kilometres, and its star must have a radius of around 700,000km. The star consequently plays a major role in the habitability of a planet.

Are stars always in a safe location? Our solar system is one among tens of billions in the Milky Way, and our galaxy also has a habitable zone. The outer part of our galaxy consists of stars having a lower metallicity, meaning that heavy elements essential for the creation of life are lower in stars within this area.

According to astrophysicists, the galactic habitable zone is between 13,000 and 33,000 light years from the centre of our galaxy. Thankfully our solar system is some 27,000 light years away from the centre; close enough for heavy elements to be present, and far enough for our sun’s heliosphere, a bubblelike cavity made from the sun’s solar winds, to shield its planets from interstellar radiation.

Our planet is truly perfect: it has developed an atmosphere and liquid water is abundant. We are perfectly positioned not only in our solar system, but also in our galaxy. This should make us grateful for our presence in the universe.

But since there are between 100 and 400 billion stars in our galaxy, we should not assume we are the only intelligent life in the Milky Way. Perhaps extraterrestrial civilisations are thriving in our galaxy right now, without us even knowing. We are, in all likelihood, not the only lottery winners.