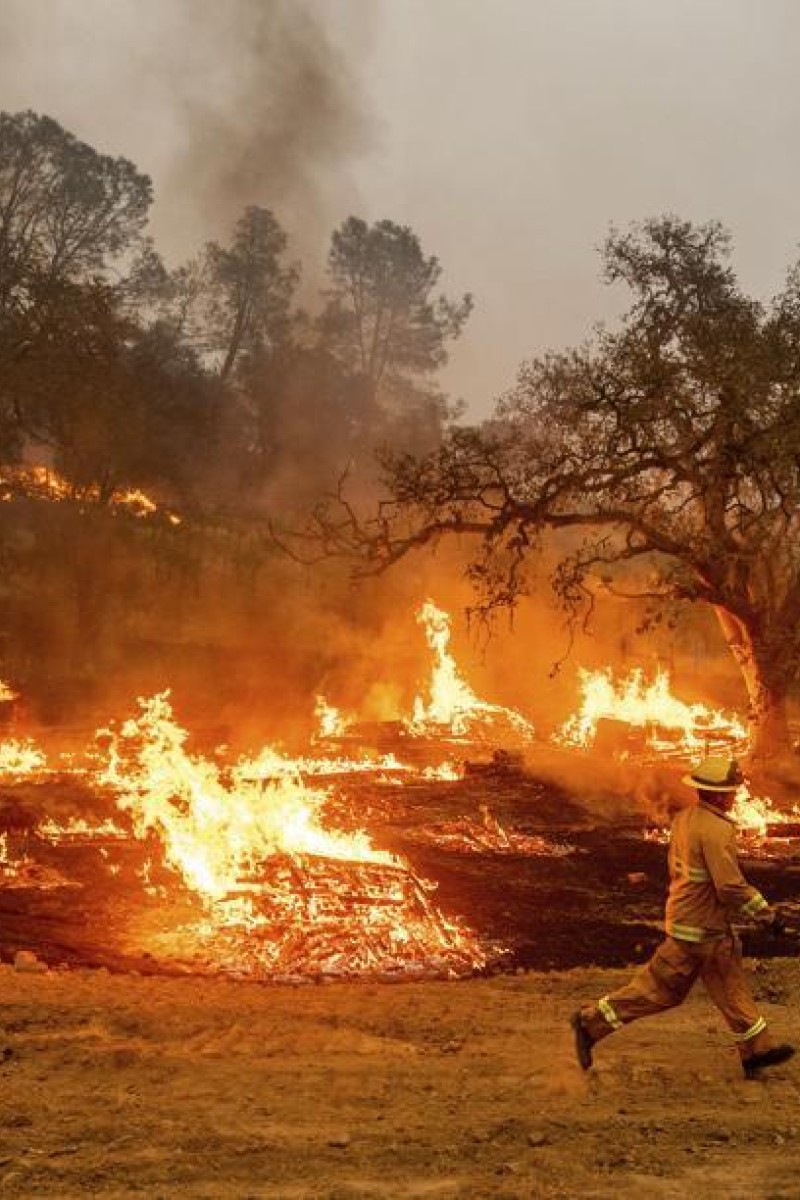 Face Off: Are environmentalists to blame for US wildfires? 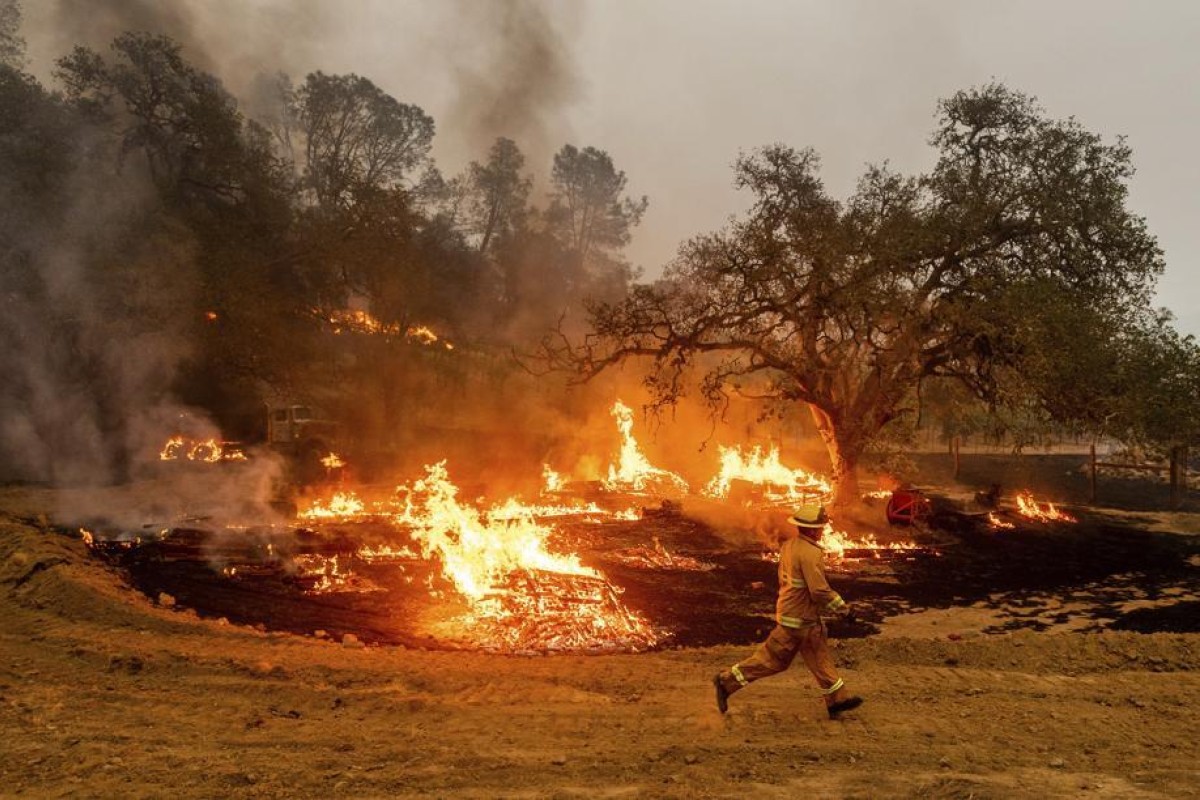 Wildfires have been raging on the West Coast for a while, and many wonder whether environmentalists are to blame. Photo: AP

Picture a forest, with the canopy a source of solace for the tree-hugging environmentalists depicted in mainstream for-profit media. Now picture those same trees that are ready to erupt into a blazing inferno any minute because of livestock grazing that has contributed to a mass change in America’s forest structure.

The ongoing fires in the US state of California have covered more than 1.6 million hectares. This tragedy has been caused by bad government policy; it’s not a sustainability issue. More than 100 years ago, the state banned native American tribes from setting annual controlled fires and conducting other land management practices that help eliminate the excess vegetation that fuels today’s forest fires. These cultural burns encouraged new plant growth. Tribes are eager to gain access to those ancestral lands to restore traditional burning.

US President Donald Trump has commented on the California wild fires, saying they “are being made so much worse by bad environmental laws” and “poor forest management”. Whether he is referring to the dispute about giving priority for water for agriculture or preserving endangered animals, or giving timber companies more licence to harvest trees, the underlying issue is the suppression of native American communities that have lived in American forests for hundreds of years.

They have proven that their opinion on forest management is superior to that of urban developers, timber companies, and might I say, the US president.

At times like these, it could be argued that everyone should be an environmentalist, and no one group of people should be blamed. The crux of the problem is modern-day ideology that deems technological advancement and mass economic growth superior to the wisdom passed down from our forefathers.

No matter which way we look at the problem, if we turn a blind eye to the teachings of the past, we run the risk of losing ourselves altogether – in a fire of our own making.

Face Off: Should maths be a mandatory subject?

Some social media posts and politicians say environmentalists are to blame for the wildfires that have been ravaging America’s West Coast for months. They say forest management projects, such as the National Forest Management Act of 1976 which banned logging, have led to an accumulation of dead biomass that made forests unnaturally susceptible to massive wildfires. These policies were backed by many environmental groups.

However, it is important to note that logging alone cannot stop wildfires. Rather, the reasons for the blazes include many factors, including human activity and climate change.

We should not blame conservationists for proposing a ban on logging because they were trying to protect plants and wildlife in America’s forests. As professor emeritus Norman Johnson of Oregon State University’s College of Forestry says in a radio interview: “[Fires in moist forests like the Cascades, found in California, Washington and some parts of Oregon ...] are just nature at work and historically are severe. The notion that we ought to go in there and reduce fuels to restore natural processes is wrong headed.”

His point is: logging, which might work in dry forests, would not work in moist forests. In moist forests, logging would just lead to a decimation of nature. In addition, clearing trees, especially those that make up the canopy, would let in more sunlight and hot wind, drying out the understorey and making it even more likely to burn.

What’s more, 85 per cent of wildfires in the US are caused by human error or arson, according to the US Forest Service Research Data Archive. The rest would have happened naturally.

In addition, climate change is a huge driving force behind the wildfires, and needs to be accounted for. Although it has still not been determined if there is a direct link between the two, a study published in the journal Environmental Research Letters in August reported that the number of days with high fire risk has doubled, because climate change has increased average temperatures by about 1 degree Celsius over the past four decades.

It cannot be denied that the reduction in logging is one of the causes of the wildfires. But it was the climate crisis that made the wildfires possible, by drying out the landscape so it was primed for catastrophe. How could environmentalists have possibly known four decades ago that their efforts to save the forests would backfire?