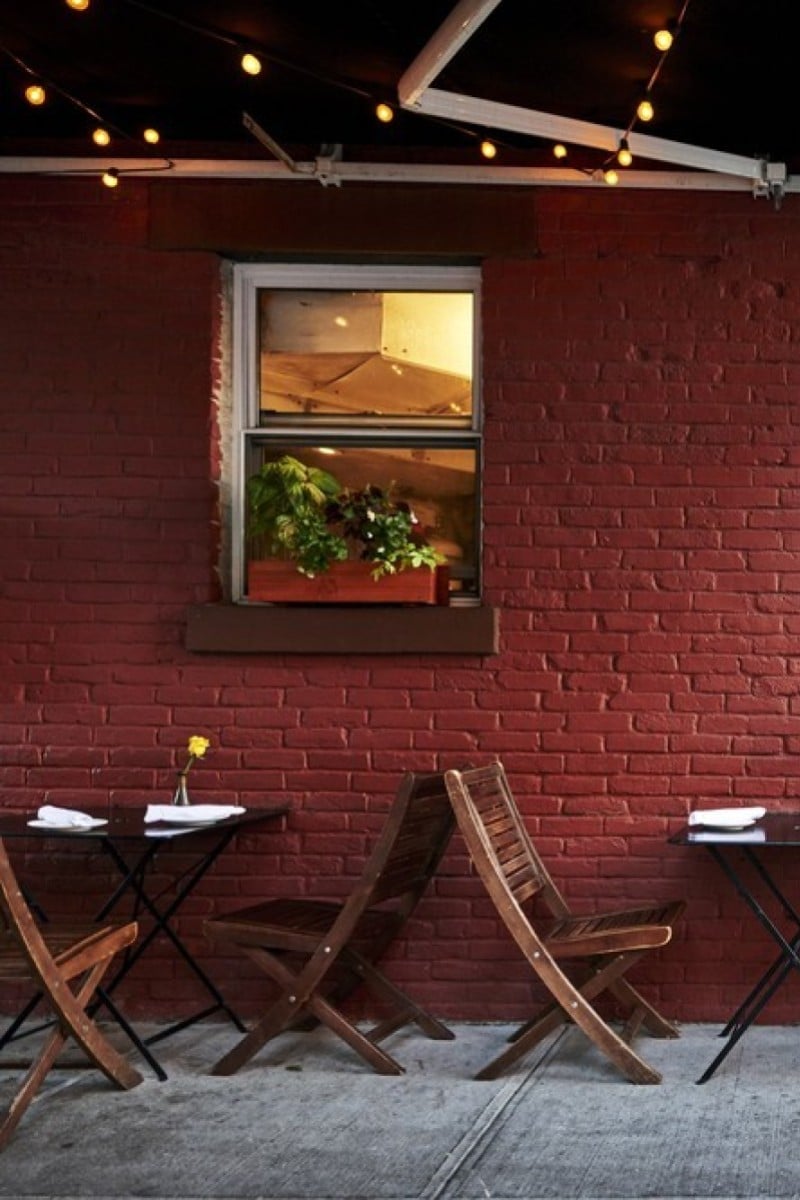 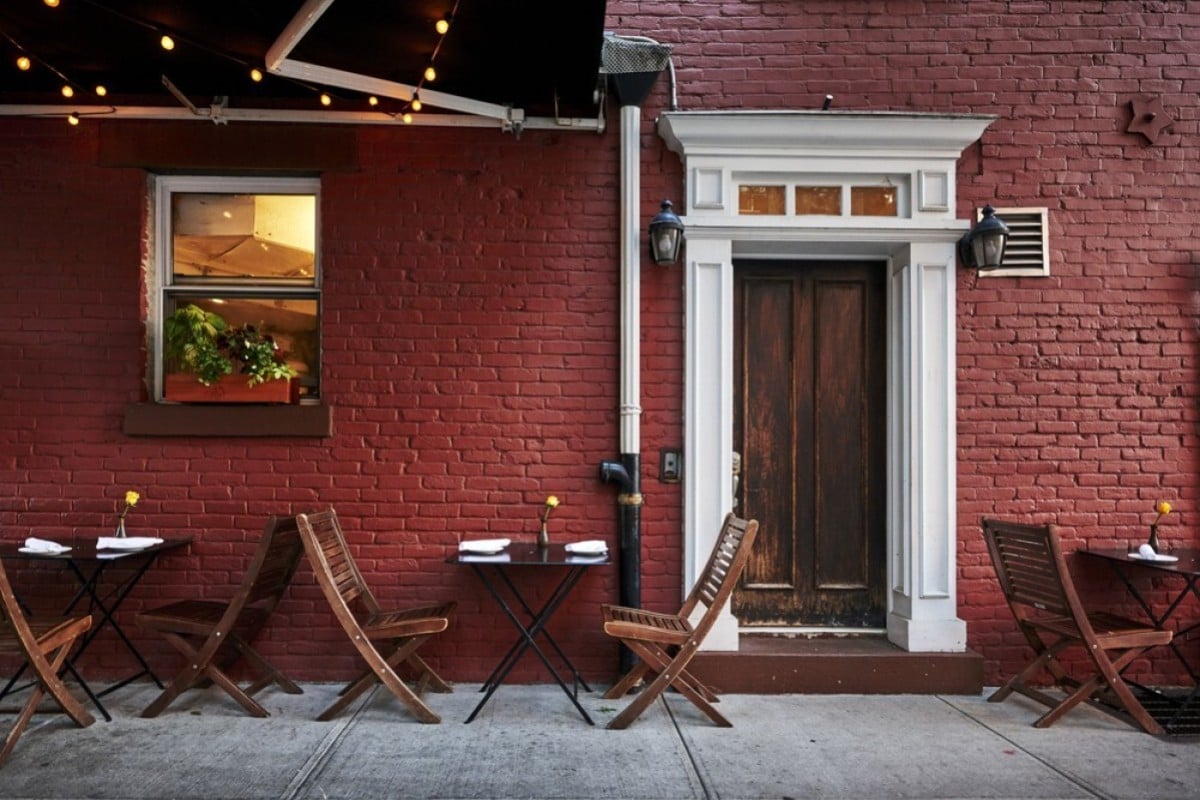 What would you name your restaurant?

If I owned a restaurant, it would undoubtedly be called Childhood, as I think this is one of the most important times in our lives.

Everyone’s childhood is different; there would only be one dish on the menu called “Memories”. We would serve the most unforgettable meals, snacks and drinks based on your own memories, so everyone’s food would be different. My hope would be that everyone could remember the past for a moment.

I’d call my restaurant Wherever, not for any sensational reason, but simply to be practical.

Imagine this commonly heard dialogue: “Where do you want to go for lunch?”

You see? They’d come to my place!

My restaurant would serve dishes conveniently named “Whatever”, “Doesn’t Matter” and “Anything Edible” in tribute to those who can’t make up their minds. They would all be cheap, healthy dishes, too, so that customers wouldn’t regret the choices they put so little thought into.

I would open an international restaurant which offered different cuisines from all across the globe. The restaurant would mainly serve travellers from different countries.

As a former exchange student, I deeply understand the feeling of homesickness, and know the best way to cope with it is by tasting dishes from your home country. My restaurant would serve food from the home countries of foreigners who live in or pass through Hong Kong and give them a taste of home. It would be called Su Casa which means “your home” in Spanish.

I think I would serve healthy fast food at my restaurant, such as vegetarian burgers and sweet potato fries. In Hong Kong, fast food restaurants serve food with lots of fat, oil and sugar. But it’s cheap and tasty, so many students and workers eat it.

A vegetarian burger would be the top menu item at Timotheus' restaurant.

I would open a restaurant that lets people try their own food combinations, no matter how strange they are! For example, ice cream with French fries is one of my favourite combinations, so people could order that if they wanted.

I would call my restaurant Moments in Tiana’s Oasis to inspire my guests to have a relaxing and interesting time at my restaurant.

If I opened a restaurant, I would call it The Anime Kingdom. Imagine your favourite anime character sitting next to you; for anime fans, nothing would be better than eating with them!

My employees would wear costumes to serve the delicious Japanese food, and patrons would enjoy talking and eating with these popular characters from animation. Sounds great, doesn’t it? With eye-catching characters and good food, no one could refuse it.

Top 10: Which fictional universe do you wish existed in real life?

If I had a restaurant, I would sell cereal and call the restaurant Cereal. I love cereal! I eat it nearly every day for breakfast.

I would buy all kinds of cereal from all over the world, such as Coco Crunch, cornflakes, Honey Hoops and Froot Loops. I would also buy all kinds of milk, including cow milk, goat milk, oat milk, almond milk, milk powder, chocolate milk, banana milk, camel milk, half fat milk, full fat milk and even cockroach milk!

Children would get 50 per cent off since they love cereal, then they would always come.

I would name my restaurant New Technology Food Restaurant and I would serve 3D printed food! Printing food is quite rare, and can be beneficial for people who are picky about what they eat.

For example, we could make vegetables into attractive or unusual shapes to tempt customers. I’m sure everyone would want to taste our food.

If I opened my own restaurant, I would call it Home, and it would mainly serve elderly people who live alone. Maybe their children don’t have time to eat with them or take care of them because they are busy at work. I’d want to open a restaurant to ensure that these old people felt at home and loved.

If I opened my own restaurant, it would be a bakery that served items that aren’t what they look like. For example, a cake that tastes like tomato, or bread that looks like a fried chicken leg. I think customers would be surprised when they ate food that didn’t taste like what they expected.

I would call my restaurant The Normal Restaurant. I think this name would arouse curiosity, but it wouldn’t give away the fact that all the foods are actually cake and bread!

If you’d like to take part, please send your response, along with your full name, age and school, to [email protected] by Friday, October 16!