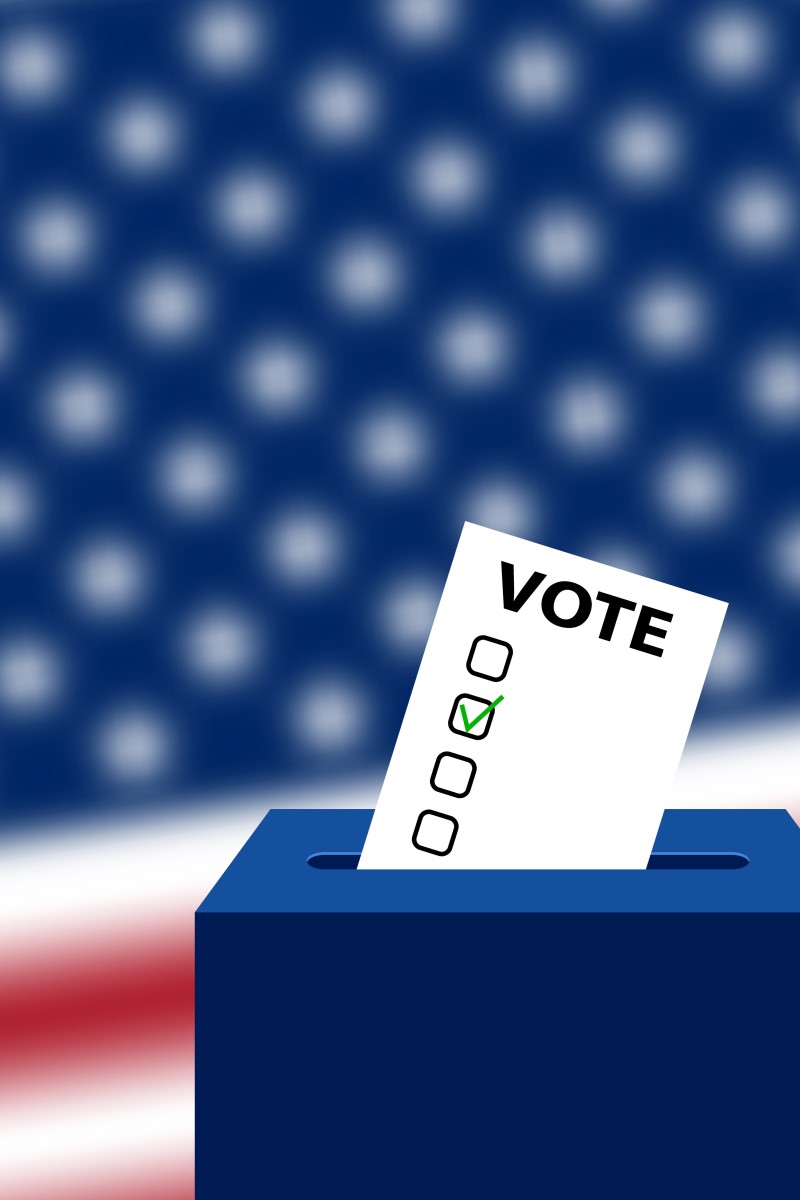 Opinion: Biden or Trump? There’s only one clear answer in the 2020 US presidential election 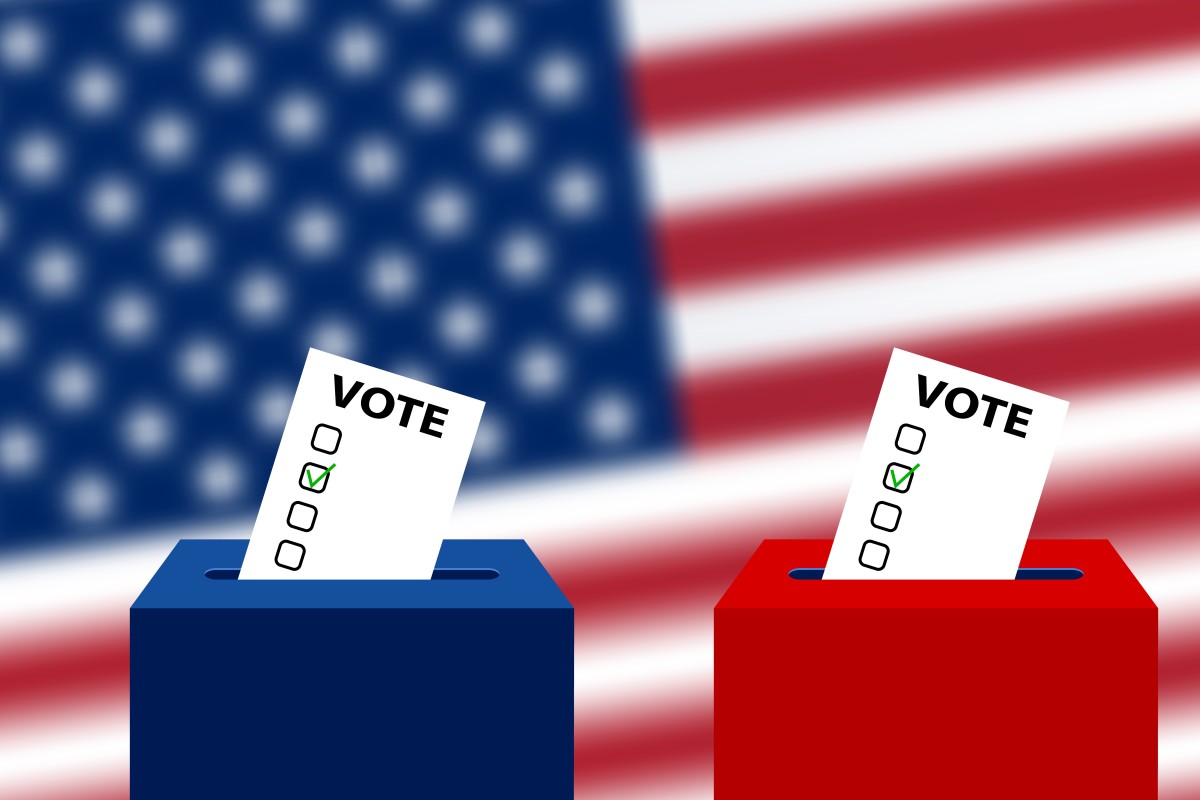 If you are a US citizen, you need to vote.

Days from now, millions of Americans will vote in the presidential election, and either Republican Donald Trump or Democrat Joe Biden will win.

This two-party system has inspired significant distrust among many voters, and it’s not uncommon to hear phrases such as “the lesser of two evils” and “two sides of the same coin” about the two candidates. However, this cynicism will do more harm than good; it is imperative that Americans wholeheartedly embrace the electoral process if there is to be any decisive or long-lasting change within their society.

The stakes are very high in the November 3 election. If Trump were to be re-elected, it would be nothing short of a catastrophe. He has tried his best to worsen the lives of the underprivileged and most vulnerable, whether it be through attempts to take away health insurance from millions of Americans, or his appointment of homophobic and conservative judges to the country’s courts. If this outrages you, rest assured: all of this will continue if he is re-elected.

Opinion: In the US 2020 presidential election, the voter is the real loser

I agree that Biden is an uninspiring alternative, a moderate who poses little threat to the American oligarchy and isn’t exactly a paragon of progressivism. But there is no doubt that certain aspects of his policy manifesto, such as investment in green energy, an increase in the minimum wage, and criminal justice reforms, would represent meaningful steps towards a kinder, more equitable America.

The contrast between Trump and Biden could not be clearer.

Doubters of the electoral process only need to look to the past to realise its importance. During the Great Depression, Democrat Franklin D Roosevelt introduced the Social Security Act to help the country’s elderly and unemployed. Then in 1964, President Lyndon B Johnson signed into law the Civil Rights Act which freed millions of African-Americans from racial segregation.

Biden himself was vice-president when Barack Obama launched the Affordable Care Act, which gave millions of Americans the opportunity to buy health insurance. There is no doubt that activists and non-government groups played a crucial role in the introduction of these meaningful pieces of legislation. But, at the same time, it would not have happened had politicians sympathetic to these causes not been elected.

Overall, there is no doubt that American political institutions favour the wealthy and powerful. But those hoping to change this reality will achieve nothing if they don’t vote in the presidential election, because no amount of activism will ever be formidable enough to confront state power.

Rather than leaving the door open for demagogues to enter public office, Americans need to embrace democratic participation, and fight for the election of candidates who challenge the political establishment. America needs radical change – badly.